Lukaku, 28, was left out of Thomas Tuchel’s matchday squad for Sunday’s 2-2 draw with Liverpool after he stunned the club with a bombshell interview in which he professed his frustrations at Stamford Bridge.

The Belgian joined the Blues only last summer but his recent comments have seen him linked with an early exit. 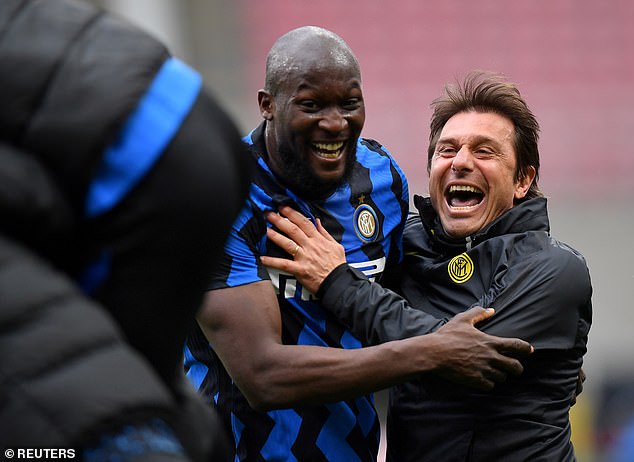 And according to Gazzetta dello Sport, Lukaku could look to try and force a reunion with former manager Conte, who has taken over at Tottenham after his Inter departure.

The 28-year-old joined the Blues for £97.5million and it remains to be seen whether they can recoup that mega-money fee for the Belgian, who has scored seven goals in 18 appearances this season.

Tuchel revealed that he will hold talks with Lukaku today over last week’s developments and insisted ‘there is always a way back’, in a bid to play down rumours of a hasty exit. 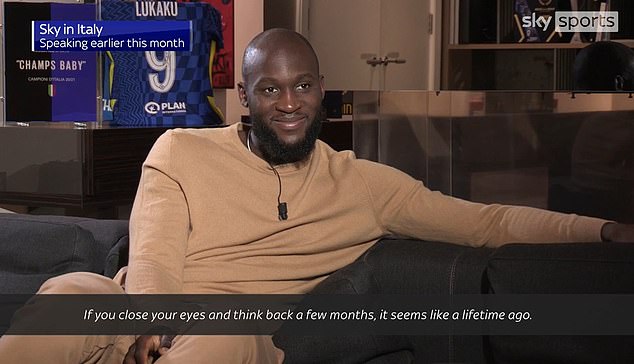 The Belgian striker, 28, shocked Chelsea with an explosive interview given last week 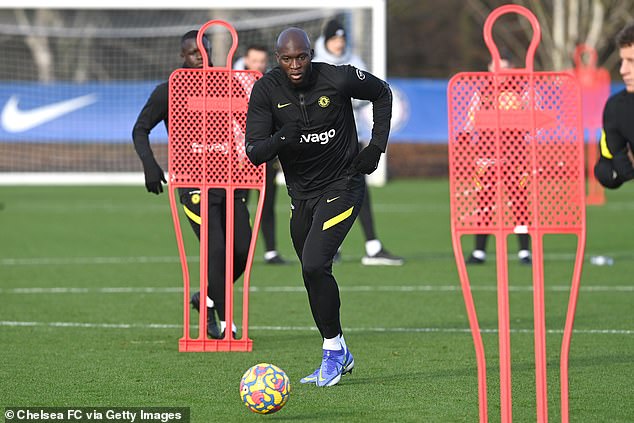 ‘Tomorrow there is a meeting and we will decide,’ Tuchel told BBC Radio 5 Live.

‘Monday we discuss and we all meet and we will take a decision.’

He also told Sky Sports: ‘He is our player, there is always a way back.

‘We will clear this behind closed doors and once we have made a decision and Romelu knows, you will maybe know also. It is not to be discussed now.’

Meanwhile, Conte has called on the Tottenham hierarchy to back him in the transfer market as he attempts to rebuild his squad and challenge for top honours. 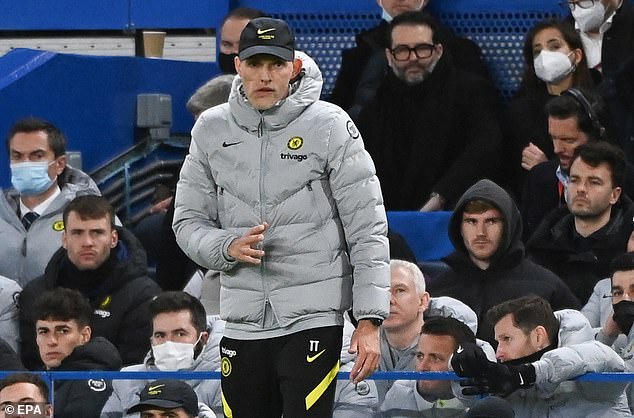 The Italian says he was aware after only 10 days of where his side needs strengthening and has evaluated which players will be part of his plans moving forwards.

‘For sure (we need to strengthen),’ Conte said. ‘After only two weeks I said we needed to improve the quality of this squad.

‘I was sure after seven to 10 days about this. Then I had to make the evaluation over who I can count on and who I can’t.

‘The gap is very large and we need to work a lot and try to improve our squad.’ 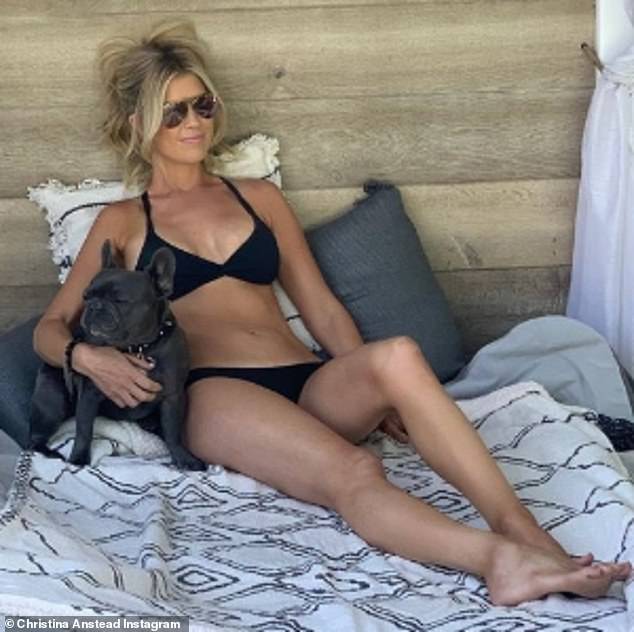 Flip Or Flop vet Christina Anstead shows off her bikini body while wishing fans a happy Memorial Day: ‘Have a wonderful weekend’ […] 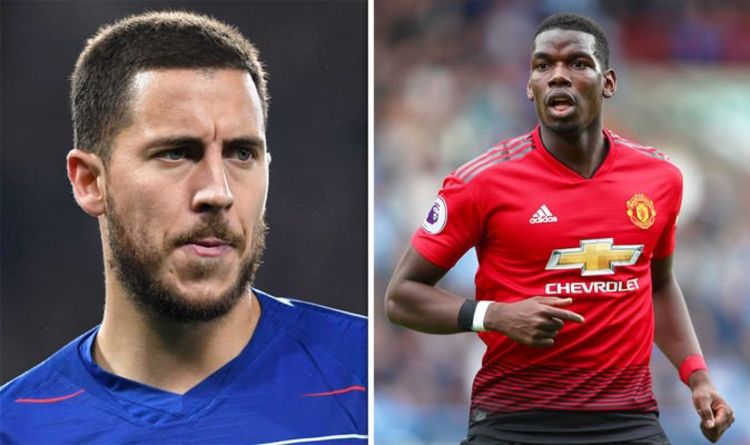 20:00 UPDATE: De Ligt on Man Utd and Barcelona interest Matthijs de Ligt has refused to rule out a move to the […] 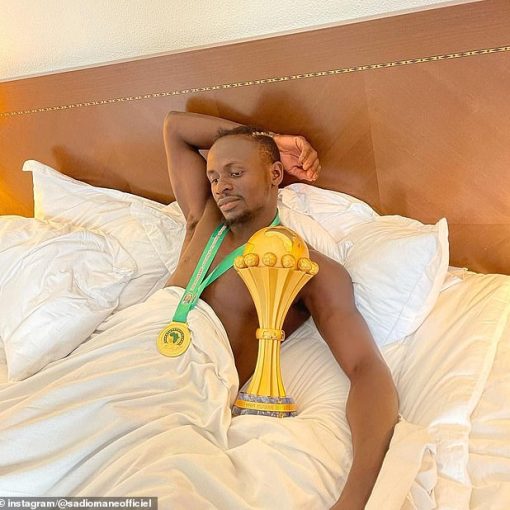 A night to remember! Sadio Mane takes the AFCON trophy to BED with him while goalkeeper Edouard Mendy dances through the hotel […]