Donny van de Beek has also been linked with a move away from United having struggled to break into the first team on a regular basis.

He’s started just 19 out of a possible 86 games since joining from Ajax in 2020 and was being tipped for a move away last summer.

But Rangnick doesn’t want to lose Van de Beek this month either, suggesting the midfielder could be sold at the end of the season.

The United boss said: “I also had a long conversation with him last week about that and, again, of course, it’s difficult for him right now because he also wants to play for the Dutch national team to qualify for himself and play in the World Cup in Qatar and, in order to do that, he needs that game-time here.

“But I still believe we should keep him, he should stay here definitely until the end of this season and try to get as much game-time as he possibly can.”

And then there’s Anthony Martial, who has made it clear that he wants to leave United for a new challenge. 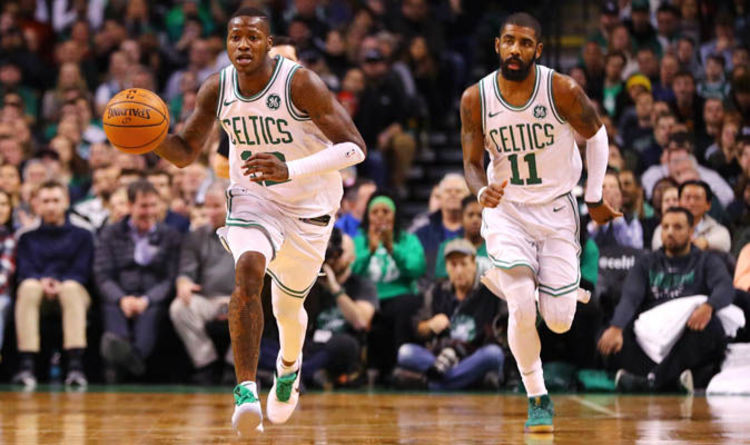 Kyrie Irving left Cleveland Cavaliers and the shadow of LeBron James behind last year by linking up with Boston Celtics. And he […] 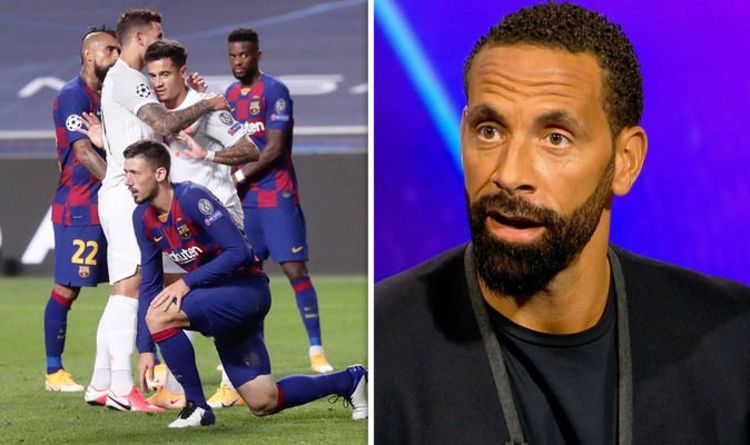 “They’ve spent, what is it, £800m since Neymar left and still they’re reliant on Messi, who came through the youth system there […]