Skip to content
Citizen News was the largest remaining independent news outlet in Hong Kong following the shuttering of Apple Daily in June and Stand News last Wednesday.
The news outlet announced the decision on Facebook, saying it was made to protect the safety of everyone involved. “Unfortunately, the major changes in our society in the last two years, and the deteriorating media environment, have made it impossible for us to realize our mission without worries,” it wrote.

“At the centre of a brewing storm, we found ourself in a critical situation. In the face of a crisis, we must ensure the safety and well-being of everyone who are on board,” it added.

Citizen News was founded in 2017 by a number of veteran Hong Kong reporters and is supported entirely by crowdfunding. The statement said its website will cease to be updated from Tuesday and will be removed “after a period of time.”

Stand News was shut down after police raided its office Wednesday, arrested seven people associated with the publication and froze about 61 million Hong Kong dollars ($7.8 million) worth of assets from the company.

While an initial government notice referenced a “conspiracy to publish seditious publications” — allegations that stem from a colonial-era crimes ordinance — the police involved with the Stand News case were national security officers.

Police said the arrests were connected to multiple “seditious” articles published by the outlet between July 2020 and November 2021.

Hong Kong Chief Executive Carrie Lam defended the raid, claiming it had nothing to do with what they wrote.

“This was purely enforcement work. This has nothing to do with journalistic or media work,” Lam said Thursday.

Since Beijing imposed a sweeping national security law in Hong Kong in 2020, pro-democracy groups have dissolved, activists and journalists have been arrested, and a number of independent media outlets have shut down.

Last summer, Apple Daily, Hong Kong’s largest pro-democracy publication, closed after the arrests of multiple journalists and the freezing of millions of dollars of assets under the national security law.

Lai was sentenced to 13 months in prison in December for inciting and participating in the city’s annual candlelight vigil in 2020 to commemorate the Tiananmen Square crackdown. Authorities had declared that assembly illegal, owing to coronavirus restrictions. Lai was already serving time in prison for other charges. 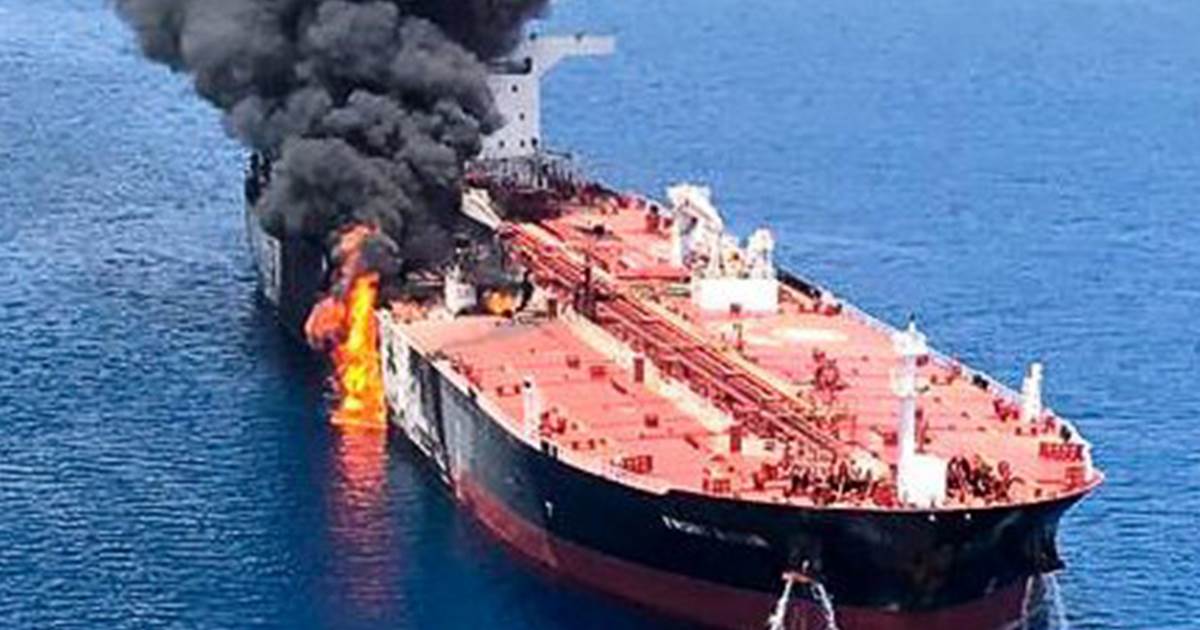 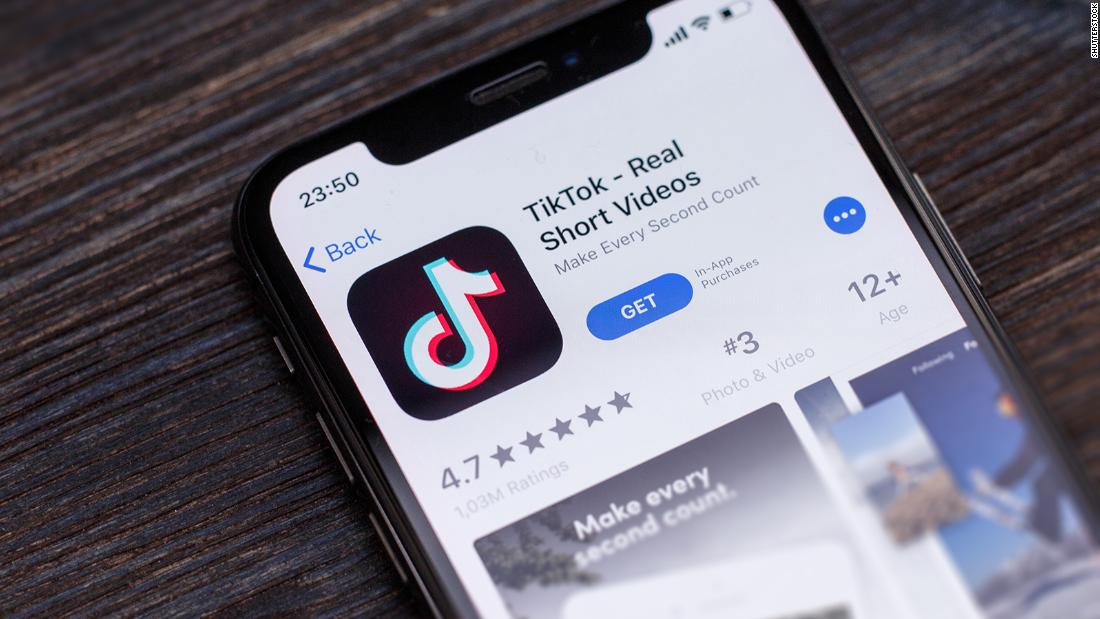 Pompeo suggested the possible move during an interview with Fox News’ Laura Ingraham, adding that “we’re taking this very seriously.” Pompeo was […]

AccuWeather Several injured after earthquake shakes southern Iran The star designates the epicenter of a magnitude 5.8 earthquake that struck Iran on […] 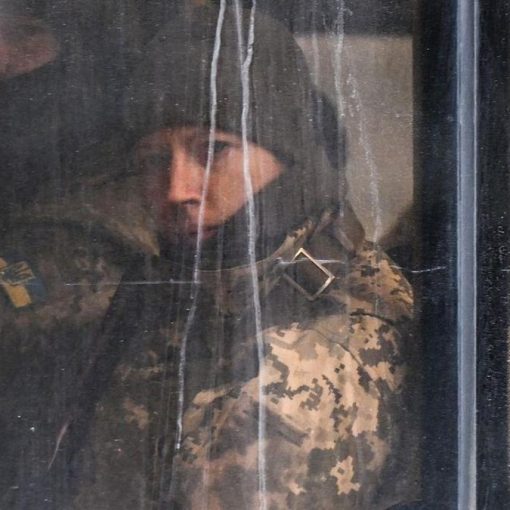