The UK has made significant progress after protestors in Scotland were able to stop the development of the Cambo oil field after majority owner Shell appeared to buckle under pressure. Shell, which had a 30 percent stake in the field, pulled out of the project last month after fierce opposition to it from environmental activists, who argued that the oilfield will hamper global plans to limit global warming to 1.5C.

Cambo is one of the UK’s largest undeveloped offshore oilfields and lies in Scotland.

German environmentalists, who are constantly putting pressure on the government to divest from natural gas, praised this win.

Jason Kirkpatrick, an activist from 350.org Europe said: “The recent sidelining of the North Sea’s Cambo Oil project is a good example of the UK making progress towards ending fossil fuel use to meet vital climate goals.

“This success was the result of wildly popular citizen campaigns, and private investors figuring out the project wasn’t profitable due to oil market volatility and the declining future of the fossil fuel industry.”

Prime Minister Boris Johnson has placed climate change at the centre of his plans to make the UK a “science superpower” after Brexit and inspire a “green industrial revolution.

Last week, the Government announced a major expansion of heat networks in the latest step to power homes with green energy.

The £19million investment would go towards setting up five new heat networks across the country.

This will provide households and workplaces with more affordable, reliable heating that offers a low-carbon, more cost-effective alternative to installing individual, energy-intensive, heating solutions such as gas boilers.

Speaking to Express.co.uk, he said: “The previous German government installed policies that didn’t help build out clean energy, and such policies must be quickly done away with.

“Even the new German government knows more must be done to reach the 1.5C limit that scientists, and citizens, are insisting on.

“Importing gas and supporting massive infrastructure like Nord Stream 2 is going the wrong direction, and instead decentralised clean energy like wind and solar have to be immediately built out to solve the energy problem.”

However, while emissions at home have decreased, the environmentalists criticised Mr Johnson for still financing overseas fossil fuels through generous subsidies. 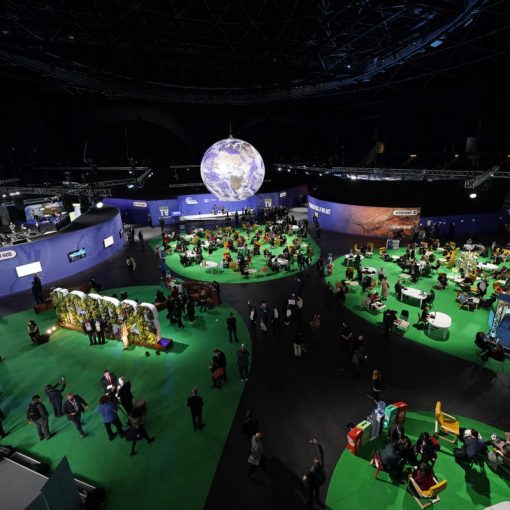 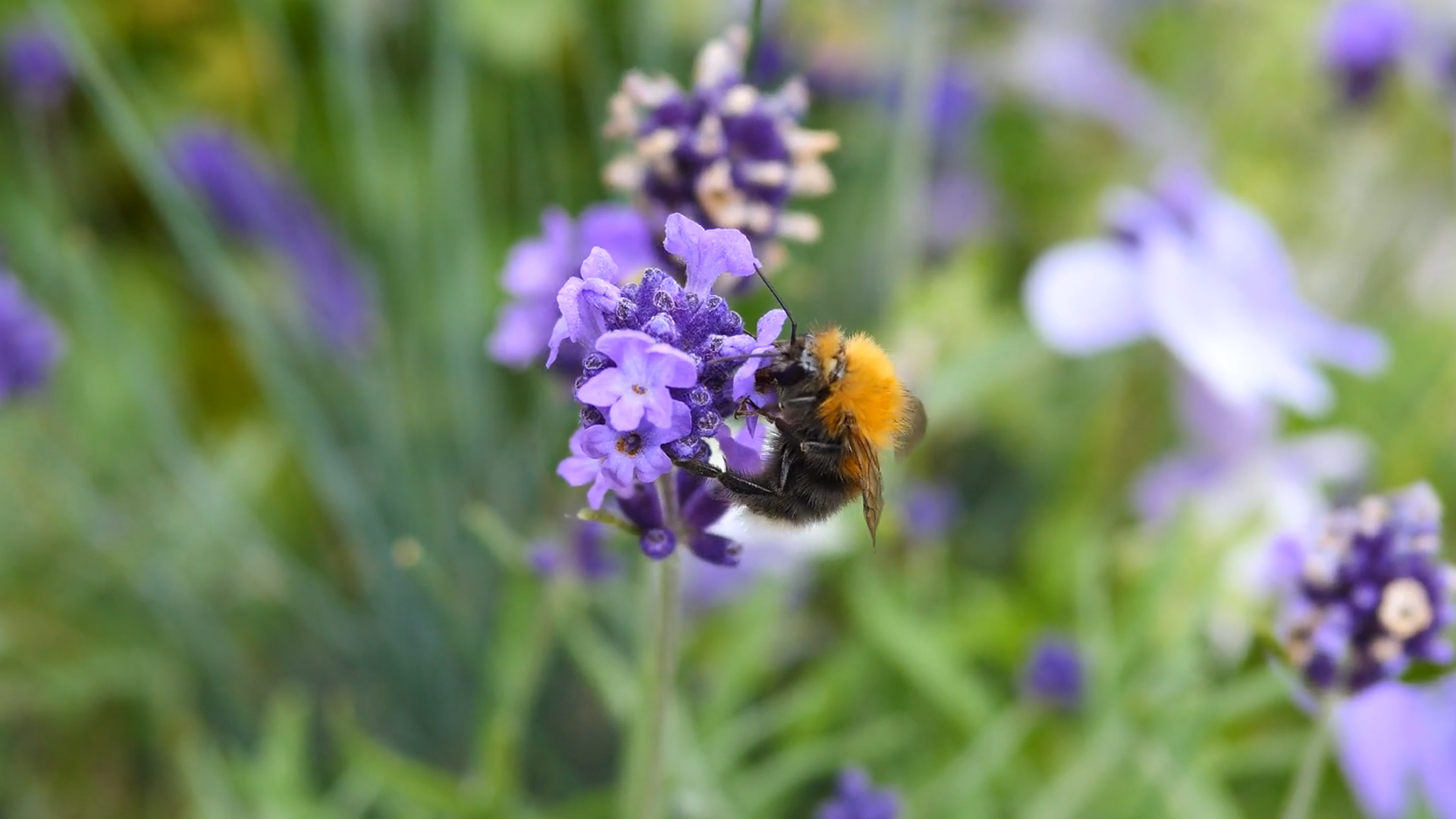 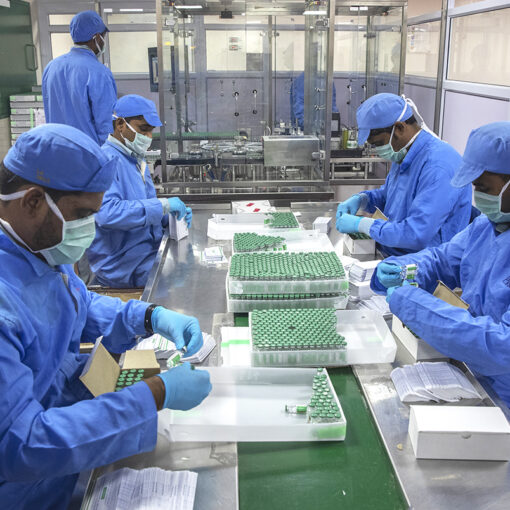 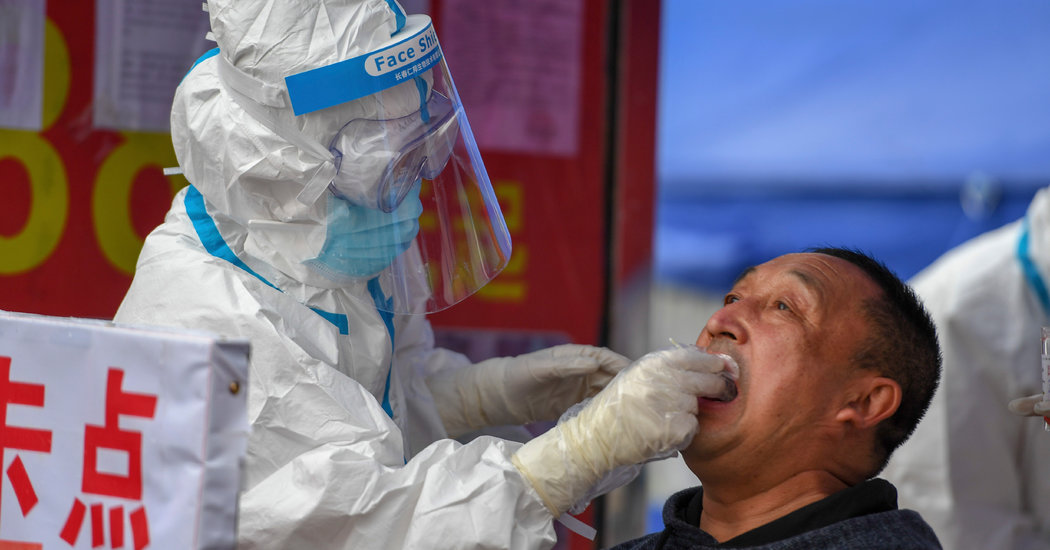 In Shulan, a city in China’s northeast, the streets are eerily quiet, devoid of taxis and buses. Apartment complexes have been sealed […]