Skip to content
Andrea Arriaga Borges of Cameron Park was unvaccinated when she got sick with Covid-19, she told CNN’s Brianna Keilar on Monday. The mother of five tested positive in May 2021 and wound up in the emergency room days later.

“I was in a coma for 65 days. I spent a total of four-and-a-half months in the hospital,” she said on CNN’s New Day. “I couldn’t walk. I lost my motor skills and my muscle, dropped about 35 pounds, and came home in a wheelchair; re-learned how to walk again.”

As the pandemic hurtles toward a third year, an ongoing surge and the Omicron variant continue to affect the country. The United States broke its average daily case record again Sunday, with 403,385 infections, according to a CNN analysis of Johns Hopkins University data. Hospitalizations are on the rise, but the peak from last January was 54% higher, according to data from the US Department of Health and Human Services.
While Arriaga Borges, 48, has had a remarkable recovery, the effects of Covid stay with her, like her “raspy voice” that she has from a tracheotomy, she said. For months she was on a feeding tube and could not talk, she added.

“The doctors told my children, my sister, my husband that I had, like, a 5% chance of survival,” Arriaga Borges said. She beat the odds and went home August 29.

Arriaga Borges had previously been “against” vaccination, she said. When asked what her thinking behind that was, Arriaga Borges said she was healthy with no underlying health issues. She never smoked and had no heart or lung problems.

“I thought I was going to be sick for four or five days and then be fine, and that’s not how it went,” she said.

After her brush with death, Arriaga Borges is urging people to get vaccinated.

“I don’t want anyone to go through what I went through,” she said. “The only thing I can say is just have an extra layer of protection and get vaccinated. Get the booster. I feel like everyone should have a choice, but at the same time it’s about protecting yourself and others.” 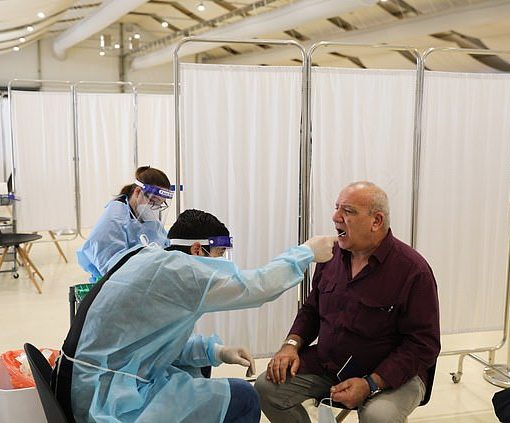 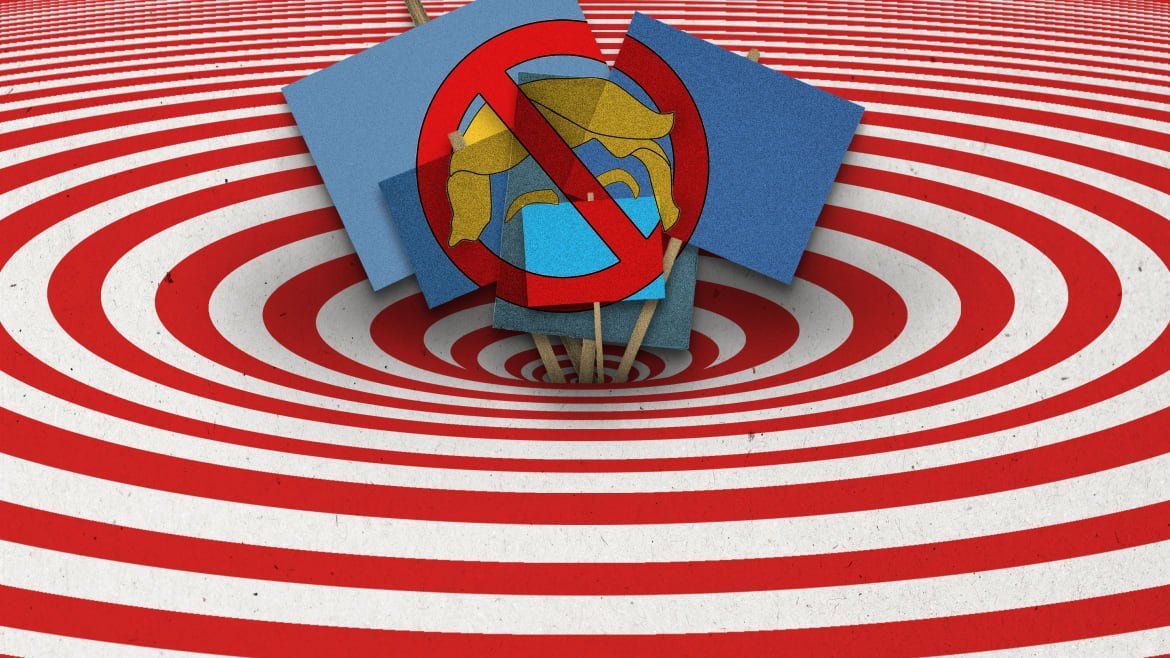 Photo Illustration by Elizabeth Brockway/The Daily Beast PARIS—From Algeria to Hong Kong, Sudan to Puerto Rico, people all over the world have […] 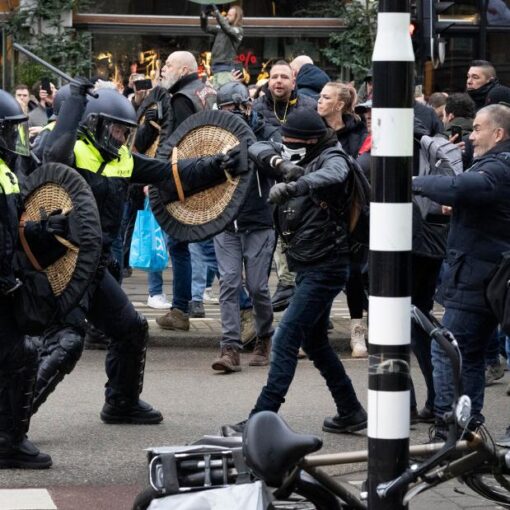