The second episode of The Masked Singer UK premiered on Sunday evening as ITV viewers got to see the next six disguised celebrities take to the stage. And first up to kick things off with a bang was Rockhopper, who blew the judges and audience away with their rendition of Higher Love. Soon after, the likes of Jonathan Ross, Rita Ora, Davina McCall and Mo Gilligan shared their guesses – but it seems they’re all wrong as fans have already “worked out” who could be behind the mask.

As part of their clues package, Rockhopper told viewers: “The circus has come to town and I’m introducing to you… me.”

They added: “Call me the entertainer because I’m here to bring you a show!”

Jonathan soon questioned whether Rockhopper had an American and after picking up on the several circus-themed clues, the judges shared their guesses.

Rita was convinced Rockhopper was none other than The Greatest Showman star Zendaya, while the likes of Alesha Dixon, Kimberly Wyatt and Jessica Ennis-Hill were also tipped to be under the disguise.

However, there was still plenty of support for Rita’s guess of Zendaya. 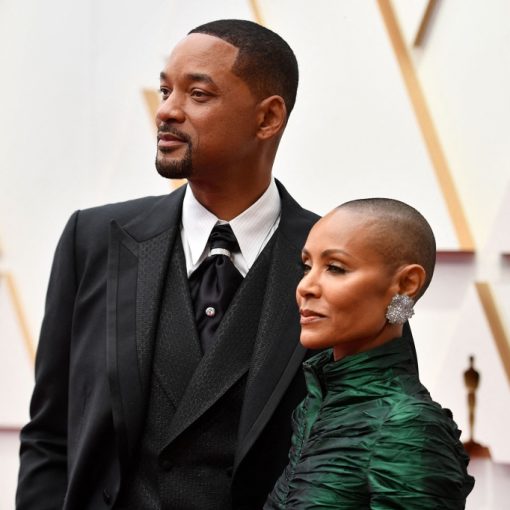 Even before he slapped Chris Rock, Will Smith was on a knife-edge after tolerating months of jibes about his marriage to Jada […] 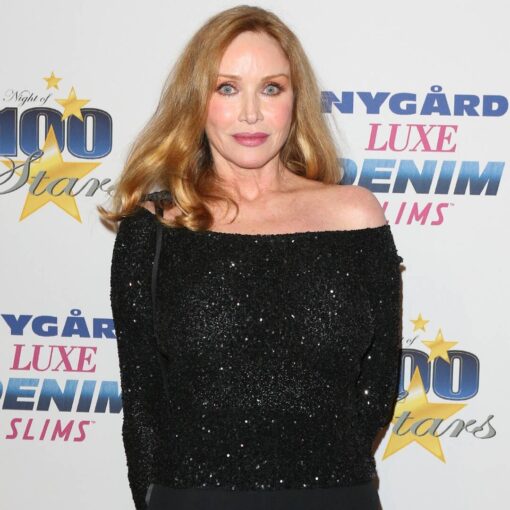 Actress Tanya Roberts, known for the James Bond film A View to a Kill and the hit TV comedy That ’70s Show, has died […] 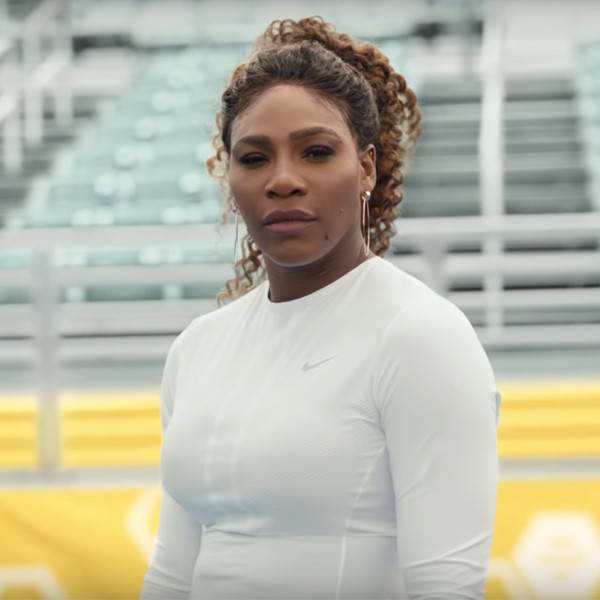 Serena Williams is speaking up for women everywhere.  In honor of International Women’s Day, the tennis champion penned an essay for Fortune outlining […] 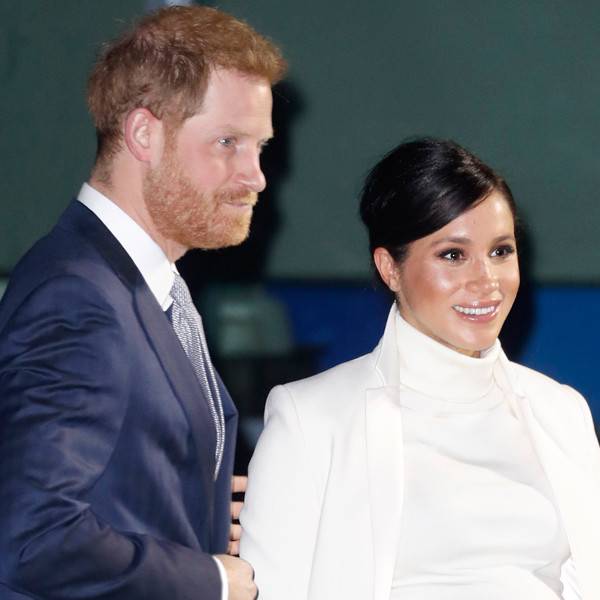 Tim Rooke/Shutterstock Will Meghan Markle and Prince Harry forgo royal tradition when it comes to the education of their future child? The pregnant […]