Coby White triggered a sideline inbounds pass to DeRozan with 3.3 seconds remaining. After getting the defender to leave his feet with a pump fake in the corner, DeRozan fired a double-clutching 3-pointer that went in.

DeRozan capped the Bulls’ win Friday at Indiana with a running 3-pointer at the buzzer. He is the first player in NBA history to hit game-winning buzzer-beaters in back-to-back days.

DeRozan was one of four Bulls to score at least 20 points, going for 28. Nikola Vucevic recorded a double-double with 22 points and 12 rebounds, White shot 4-of-8 from 3-point range en route to 20 points and Zach LaVine led all scorers with 35 points.

Curry hit 6-of-12 from deep to break his own NBA record by making a 3-pointer for the 158th consecutive game. Curry scored 12 points in the fourth quarter as the Warriors rallied from an eight-point deficit — after surrendering a second-half 16-point lead — to overtake the Jazz.

Andrew Wiggins scored 25 and Otto Porter Jr. added 20 for the Warriors, who played without Draymond Green (health and safety protocols). Rudy Gobert led the Jazz with 20 points and 19 rebounds, while Donovan Mitchell, Bojan Bogdanovic and Jordan Clarkson also each scored 20.

Giannis Antetokounmpo notched his second triple-double of the season as Milwaukee defeated visiting New Orleans to extend its win streak to six games.

The five-time All-Star finished with 35 points on 12-of-18 shooting to go along with 16 rebounds and 10 assists. Reserve Jordan Nwora added 23 points, Jrue Holiday chipped in 21 and Grayson Allen stepped up with 16 in Khris Middleton’s absence.

Jaxson Hayes led the Pelicans off the bench with a career-high 23 points. Josh Hart flirted with a triple-double, totaling 14 points, 11 rebounds and nine assists.

Justise Winslow hit the go-ahead basket with 63 seconds left as Los Angeles rallied down the stretch, survived another triple-double by James Harden and earned a victory over host Brooklyn.

The Clippers rallied from a 13-point deficit by outscoring Brooklyn 28-11 in the final 5:57. They tied the game twice before taking a 114-113 lead on Winslow’s cutting layup through traffic that followed a missed 3-point try by Harden.

Eric Bledsoe scored 10 of his season-high 27 points in the fourth quarter as the Clippers won for just the third time in nine games. Harden became the first player in franchise history with consecutive triple-doubles of at least 30 points. Harden finished with 34 points, 13 assists and 12 rebounds for his third triple-double in four games since returning from health and safety protocol.

Nikola Jokic and Facundo Campazzo each recorded double-doubles as short-handed Denver cruised to a victory in Houston.

Jokic had 24 points and 11 rebounds while Campazzo paired a career-high 22 points with 12 assists for the Nuggets, who were missing eight players — four sidelined by league health and safety protocols. Denver enjoyed a 35-point turnaround in the first half, which featured a 21-2 run in the second quarter.

Saddiq Bey made a 3-pointer with 1.9 seconds left in overtime and host Detroit ended a four-game losing streak by topping San Antonio.

Hamidou Diallo had 34 points, 14 rebounds, five steals and four assists, and Bey supplied 21 points and 17 rebounds. Luka Garza contributed 20 points and 14 rebounds, and Cassius Stanley scored a career-high 19 points for the Pistons, who had lost 18 of 19.

Bryn Forbes had a season-high 27 points for the Spurs. Devin Vassell had 19 points, and Derrick White contributed 18 points and 14 assists. 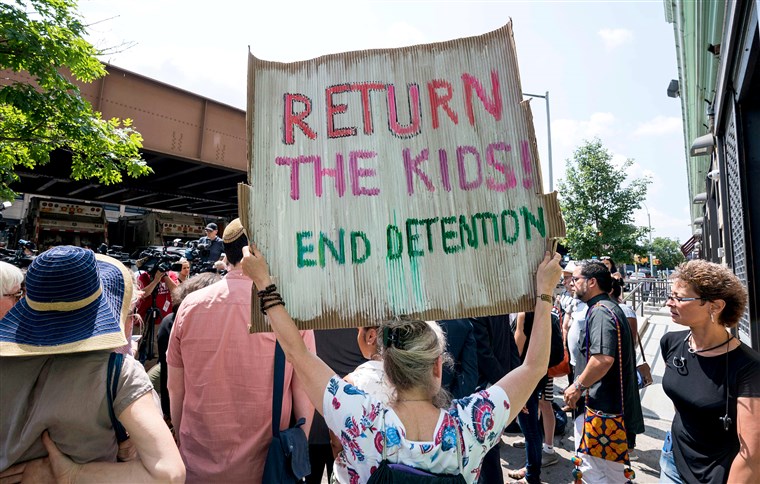 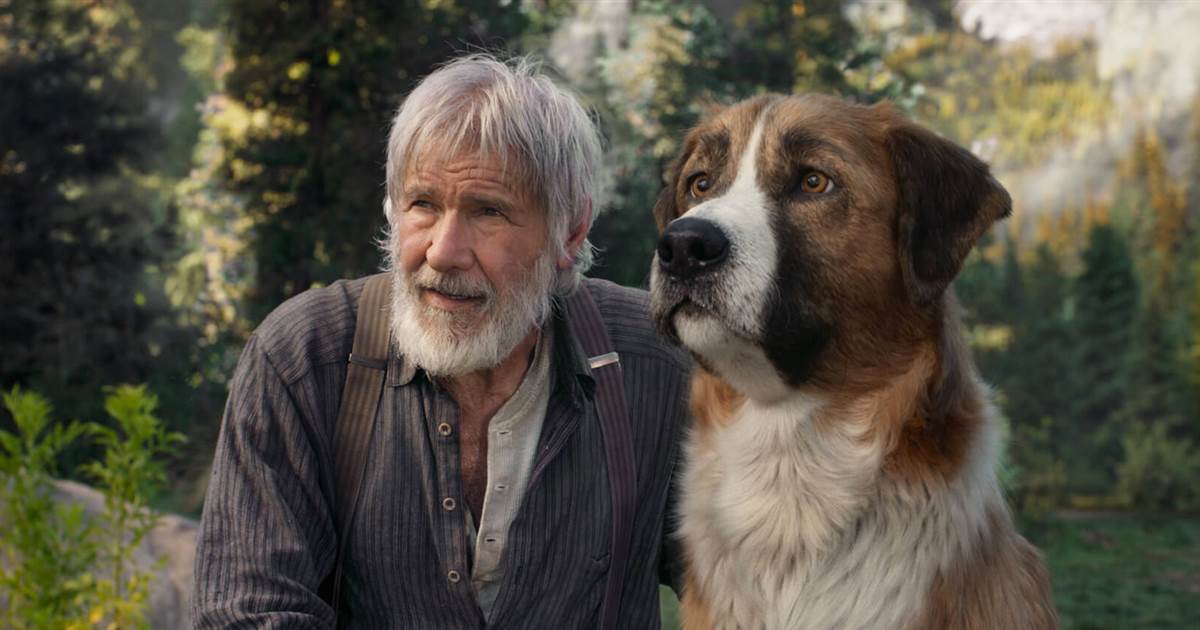 Jack London’s 1903 novel, “Call of the Wild,” is about the brutal, animal realities beneath the thin veneer of civilization. “Call of […] 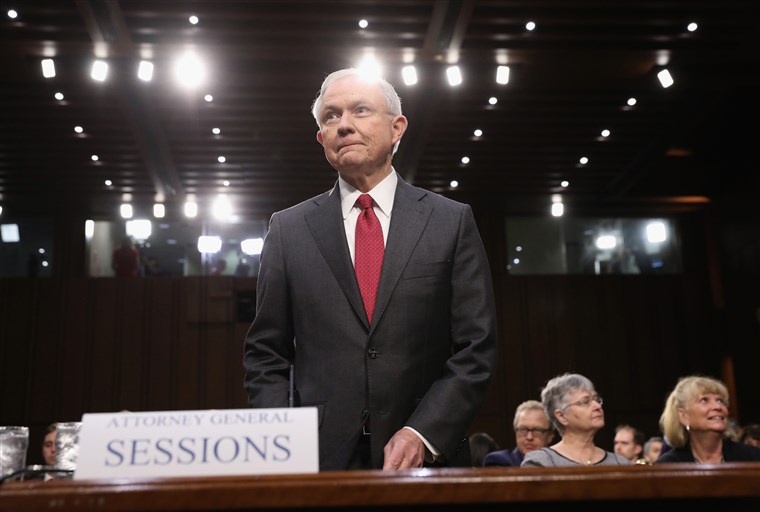