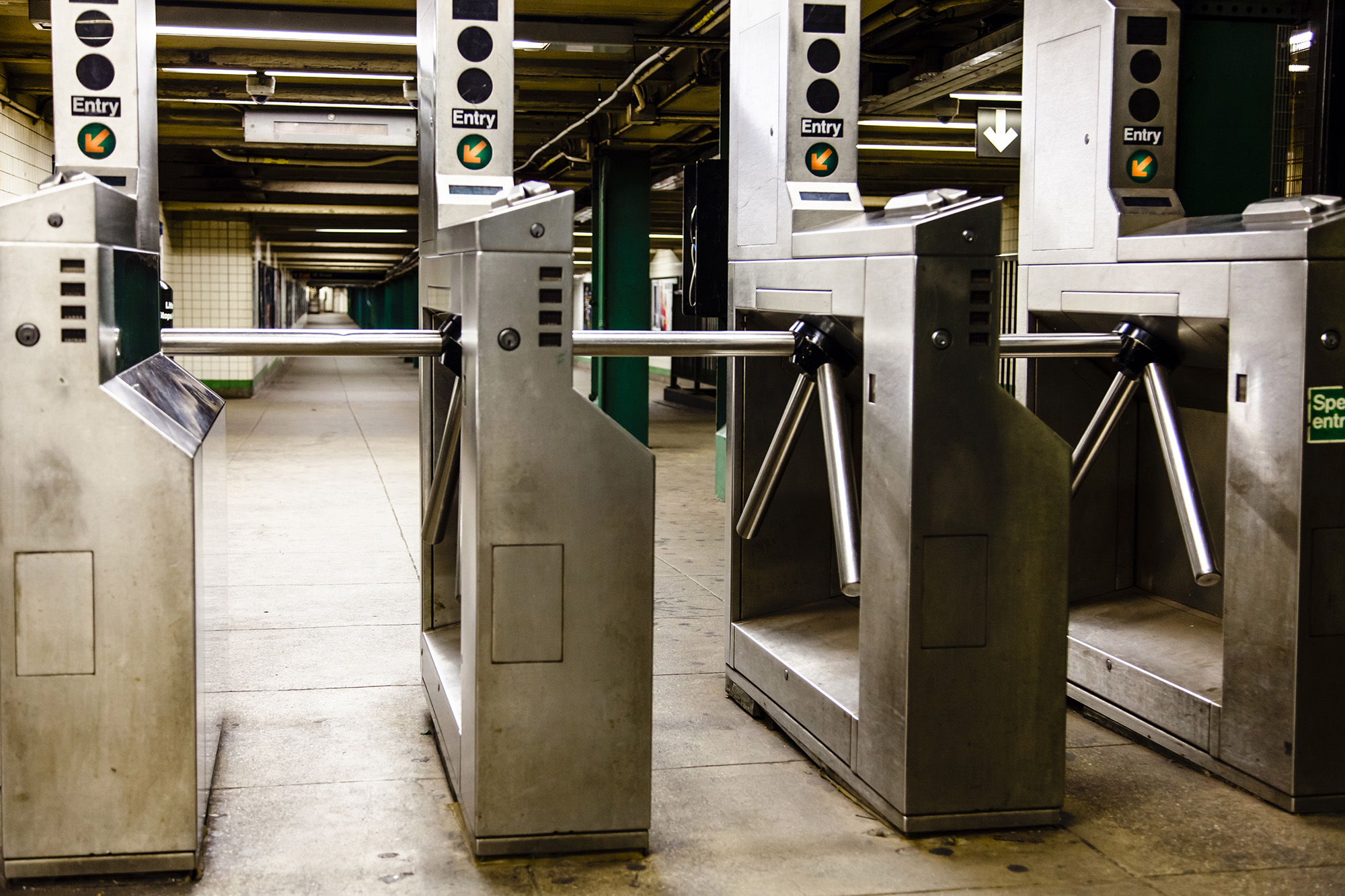 A 28-year-old man died when he jumped a subway turnstile in Queens on Sunday and struck his head on the floor, cops said.

The man was “attempting to evade the fare” at the Forest Hills-71st Avenue train station around 6:45 a.m. when he hopped the turnstile, a police spokesman said.

He came crashing down on his head on the station’s cement floor and was pronounced dead on the scene, police said. 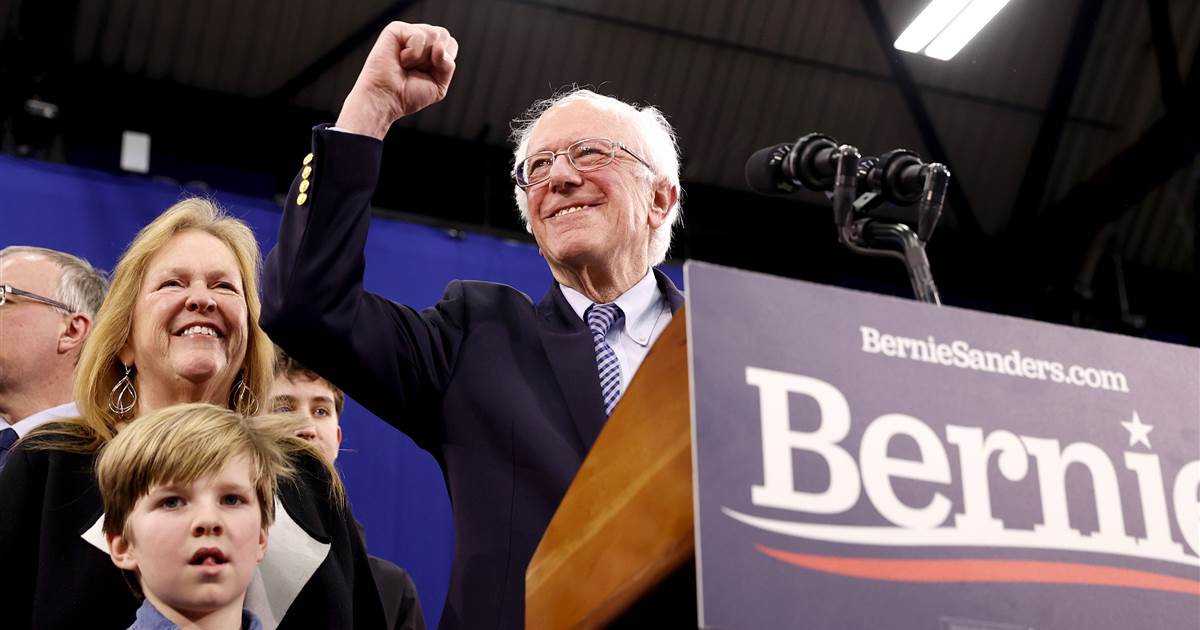 MANCHESTER, N.H. — Victorious in New Hampshire on the heels of a popular-vote win in Iowa, Bernie Sanders has forced the Democratic […]

A video of a mum and daughter dubbed “Karen and Karen 2.0” has gone viral after the pair got on a fully […] 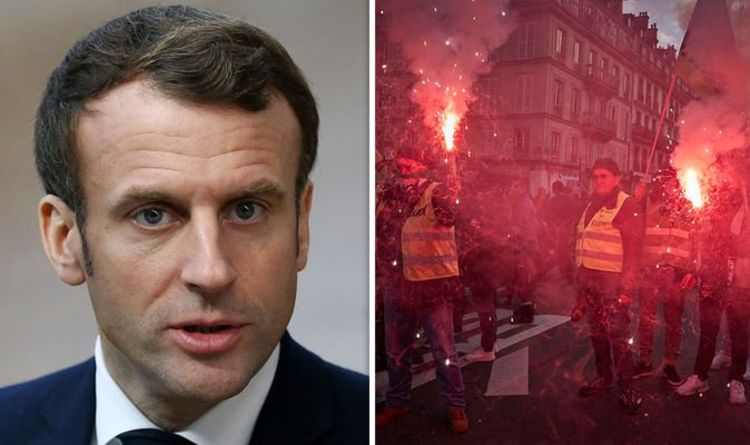 French pension protesters have rejected Emmanuel Macron’s desperate plea for a Christmas truce, as the country descends further into chaos. To the […] 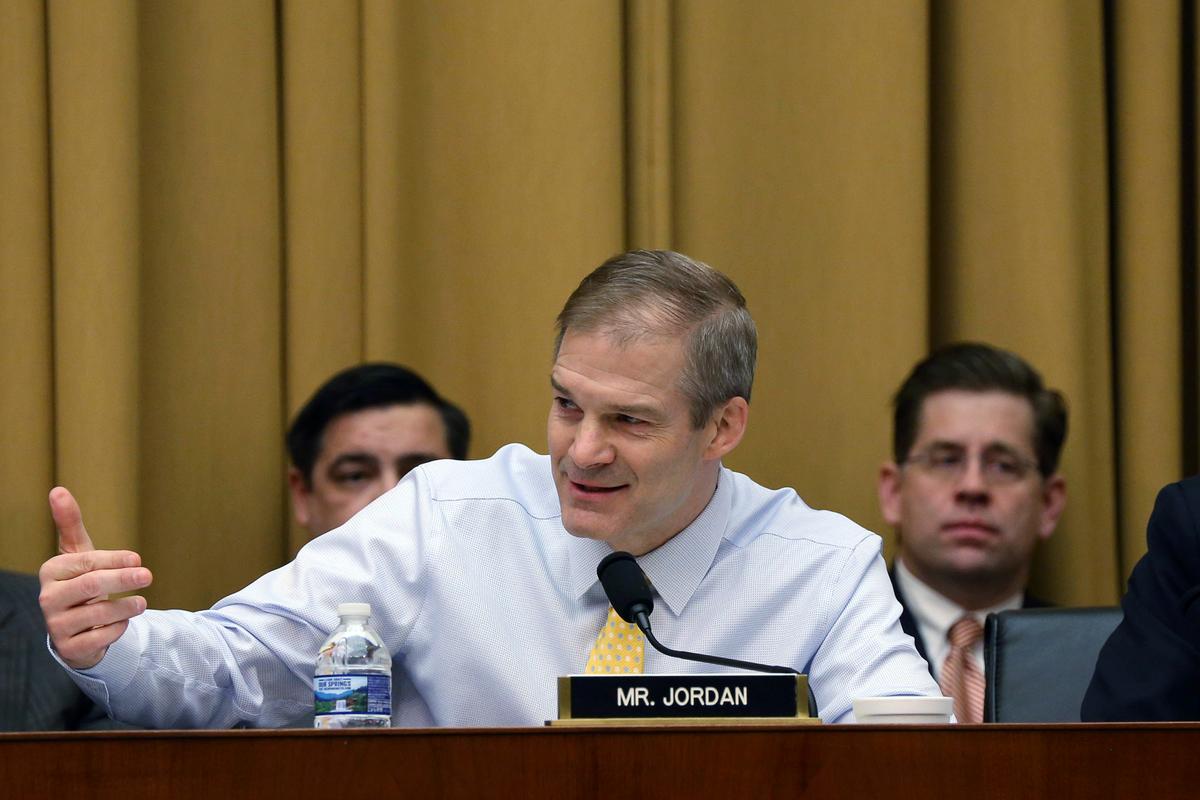