“I made it clear to President Putin that if he makes any more moves, if he goes into Ukraine, we will have severe sanctions. We will increase our presence in Europe with our NATO allies. There will be a heavy price to pay for it,” Biden told reporters in remarks Friday from Wilmington, Del.

Asked how Putin responded, Biden said the U.S. and Russia will continue to look to resolve the conflict.

“What I got the sense of was that he has agreed that we will have three major conferences in Europe beginning in the middle of the month with our senior staff. … He did not disagree with any of that. He laid out some of his concerns about NATO and United States in Europe, and we laid ours and we said we could begin to negotiate some of those issues”

Various talks between the U.S., Russia and NATO are scheduled in January in multiple locations. The phone call between Putin and Biden on Thursday was seen as a step to prepare for those talks.

Russia has amassed troops on Ukraine’s border, raising fears about an invasion similar to Russia’s incursion into Crimea.

Ukraine has been fighting Russian-backed separatist forces in the eastern part of the country since 2014, when Russia first annexed the Crimean Peninsula.

Biden and Putin had talked earlier this month about the potential invasion, with the U.S. president warning the Russian leader of economic penalties if he were to invade Ukraine.

Putin has publicly expressed concern about including Ukraine within NATO, the alliance between the U.S. and European nations. Putin also warned the Biden administration Thursday that any new sanctions could lead to a breakdown of the relationship between the two countries, CNN reported, citing information from a Kremlin aide.

White House press secretary Jen Psaki issued a statement after the Thursday phone call that “made clear that the United States and its allies and partners will respond decisively if Russia further invades Ukraine.” 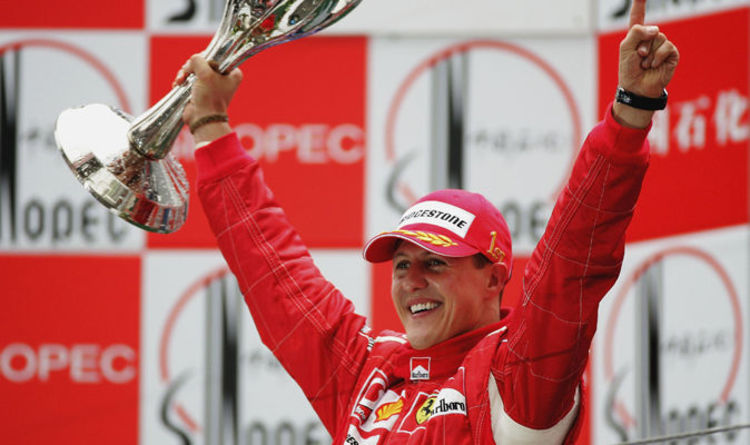 Japan’s emperor has voiced concern over the possible spread of coronavirus during the Tokyo 2020 Olympics, in an unexpected intervention in the […] Image copyright Getty Images Image caption A 50-tonne lorry was driving over the bridge when it collapsed, prosecutors said A bridge collapse […] 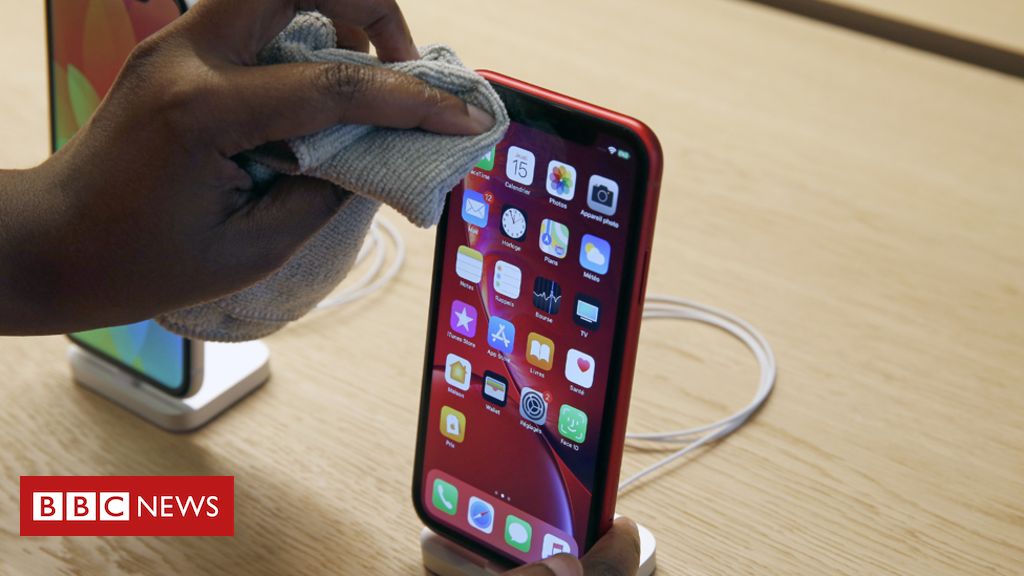