At least Eddie Howe has retained his sense of humour. “If we signed everyone we’ve been linked with we’d end up with a squad of around 1,000 players,” reflected Newcastle’s manager as he surveyed the gap between appearance and reality.

Howe finds himself in charge at St James’ Park at the strangest of moments. Over the next month Newcastle are expected to establish themselves as football’s biggest paradox; theoretically the world’s wealthiest club yet currently an extremely hard sell to the planet’s best players. Admittedly Kieran Trippier, an England right-back, could arrive from Atlético Madrid as early as next week after talks between his representatives and Newcastle over activating the £31m release clause in the 31-year-old’s La Liga contract reached an advanced stage in recent days – but that potential deal looks a bit of an outlier.

While Trippier is apparently keen on a reunion with Howe, the manager who once signed him for Burnley, and seems enthusiastic about relocating to Tyneside, other players of similar calibre may take more persuading. This is much less about geography – those who tend to roll their eyes in horror at the idea of living in the north east have frequently never actually visited the region – than league position.

Money invariably serves as a talent magnet but there are exceptions to every rule and no club as rich as Newcastle has previously found itself floundering in the Premier League’s relegation zone at new year after recording only one win during the entire first half of a season. Given that the club’s new Saudi Arabian led owners bought the club from Mike Ashley in October and Howe replaced Steve Bruce as recently as November, the new regime cannot be blamed for the current disconnect yet must somehow conjure the quickest of quick fixes.

Newcastle’s manager appreciates there are no guarantees he will be able to conduct sufficiently extensive repair work by 1 February. “We’re under no illusions,” said Howe who hopes to have at least Trippier in his starting XI for forthcoming relegation “six pointers” against Watford and Leeds. “There’s no promises about what we can and can’t do but work’s going on behind the scenes to try and make things happen, to try and bring players here.

“We have targets we’ve identified between myself, the coaching team and the recruitment team and we have a big body of people working on the club’s behalf to try and find a way to strengthen the squad. A lot of detail’s gone into that but you can have the most detailed process in the world yet if players don’t want to come to your team, or clubs don’t want to sell them, the challenge of January becomes very difficult.”

It hardly helps that, as yet, Newcastle have not filled their vacancies for a director of football and chief executive, although Nick Hammond, who previously filled the former role at Reading, is on board as a short-term consultant and Steve Nickson, Ashley’s old head of recruitment, remains in post. Nickson was the man responsible for driving Newcastle’s £40m capture of Joelinton from Hoffenheim in 2019. While the Brazilian is now excelling as a midfielder and appears reborn under Howe’s tutelage he was signed as a centre forward. Significantly it did not take long for Bruce to emphasise that the most expensive acquisitions are not necessarily always the safest transfer market bets by explaining that the record signing was “not really that interested in scoring goals”.

Maximising “due diligence” and minimising transfer market mistakes is Howe’s immediate challenge but this task has been complicated by the need to not only repair a sieve-like defence but replace his key striker, Callum Wilson, who is likely to be sidelined by a torn calf for around two months. Although Howe would prefer to recruit an established Premier League No 9 there is a tacit acceptance he will almost certainly need to import one from abroad.

Despite Newcastle playing down suggestions that rival clubs fiercely opposed to the Saudi takeover including, perhaps most notably, Spurs, could well decline to take transfer related calls from St James’ Park, it remains hard to envisage Burnley selling Tarkowski to a fellow relegation struggler. Moreover the board’s initial hopes of spending no more than £50m before February appear increasingly fanciful.

Not surprisingly, agents are swarming chaotically around a perceived honeypot, leaving Amanda Staveley, the director who runs Newcastle on a daily basis, besieged by a queue of player representatives wanting to become her best friend before charging her top dollar.

By way of further complication, every decision has to be agreed with Staveley’s co-owners, the British based Jamie Reuben and the powerful Saudi domiciled chairman Yasir al-Rumayyan who represents the Kingdom’s majority shareholders, the Public Investment Fund (PIF).

There remains a clear consensus about one thing though: when it comes to transfers, there is a price for Newcastle and another, more modest, rate for everyone else. Potential sellers are acutely aware that financial fair play rules could permit the St James’ Park hierarchy to spend almost £200m in January and seem determined to hold the Saudis to ransom. A high stakes game of who blinks first beckons … 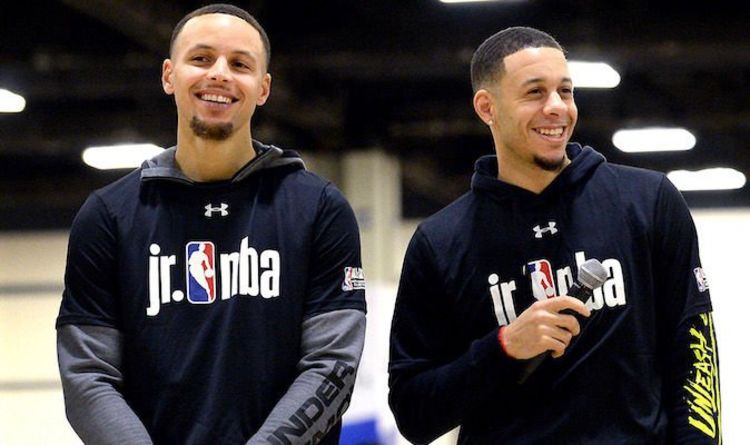 The Curry brothers are all-too familiar with North Carolina, having grown up there with their father, Dell Curry, spent most his NBA […] 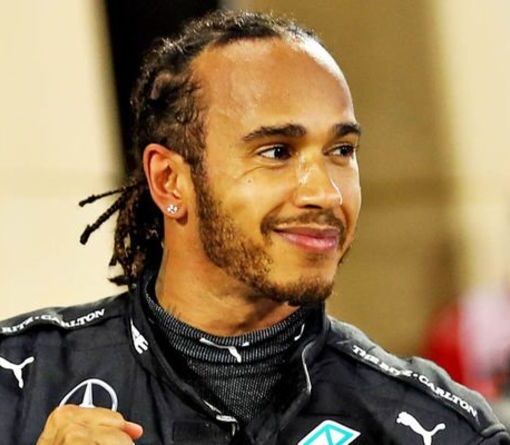 But a parting of the ways, even a temporary one, is looking increasingly likely. Meanwhile, former F1 team boss Eddie Jordan has […]