How to Decant Wine With Sediment

Drinking sediment is not harmful, but it’s unpleasant, like having a mouthful of grit. To decant, make sure to stand the bottle upright long enough for the sediment to settle to the bottom. If you don’t have time for that, pour carefully and let any sediment settle in the glass.

And for Young Wines?

For the vast majority, decanting is not necessary. Sometimes, I will decant a really good wine if I know it is too young. But the difference will not be obvious. Either way is fine.

In an episode of the HBO drama “Succession,” the character Connor Roy once recommended hyperdecanting, pouring a red Burgundy into a blender to whip it full of air. “You can age your wine five years in 10 seconds,” he said. It was not a joke. The method was promoted by Nathan Myhrvold in his book “Modernist Cuisine.” Personally, I would never subject any wine to such violence. It’s a joy to follow its journey as it gently, delicately evolves in a glass over time. It’s folly to believe you can jump-start aging except in the most marginal way. Feel free to beat your wine into submission, but don’t expect a miracle.

How Long Is Wine Good After Opening?

That depends. A traditionally made wine will be good for at least several days after it’s opened, maybe even longer. You will not need any special equipment like vacuum pumps. Just keep the bottle in a cool place out of direct sunlight, or in the refrigerator. A processed wine, constructed and manipulated with technology and additives, will fall apart much more quickly. Refrigerate and hope for the best.

What About Sparkling Wines?

The same holds for bubbly. If it is skillfully and traditionally made, it can keep for days without losing energy or effervescence. A wine made poorly or overly manipulated will die. A good sparkling wine stopper is nice to have, but in a pinch you can close a bottle with aluminum foil, fitted snugly around the opening. Foil is far superior, though more wasteful, than the folk trick of inserting a metal spoon, handle down, in the opening, which has been discredited.

Can Red Wines Be Chilled?

Absolutely. Most reds are served too warm. The old saw that they should be served at room temperature was probably written by somebody with a chilly manor house. All reds should be at least slightly cool, and reds that are simple thirst-quenchers high in acidity can be served colder than that. In general, reds that are more tannic or complex should be served cool but not cold. Still, what’s the worst that can happen if they are too cold? Let them warm up, or wrap your hands around the bowl of the wineglass to impart some heat.

That Indentation on the Bottom of the Bottle

Why Is It There?

The indentation, or punt, is partly a matter of tradition and in some cases a necessity. In the days when bottles were handmade, glassblowers would push in the bottoms of bottles to make certain they would stand upright, without a nub of glass to unbalance them. The punt lives on as a custom, but it does add strength to the structure of bottles, particularly those used for sparkling wine, which are under great internal pressure from the carbonization. Not all bottles have punts. The tall, slender bottles traditionally used in Germany and Alsace have flat bottoms. 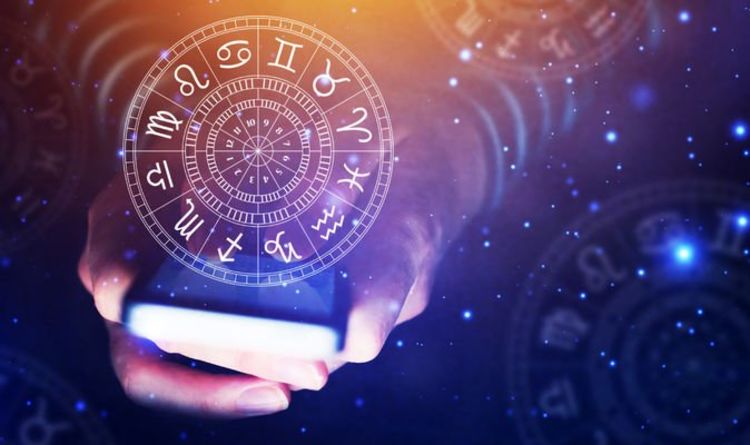 Friday, October 11 sees only one shift affecting your horoscope today. Until 5pm BST (12 ET) the Moon is in the Pisces […] 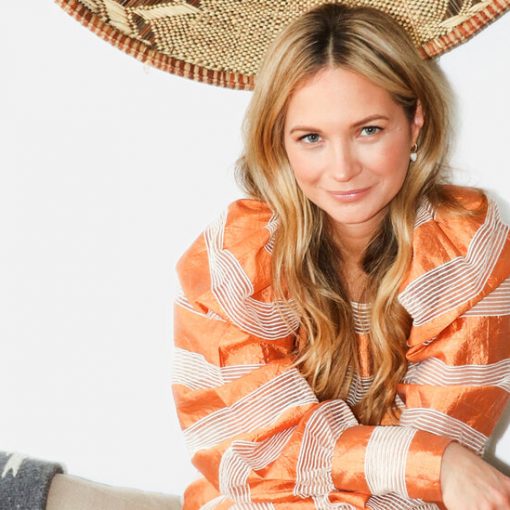 Vanessa Ray has lived in New York City on and off for the past decade, renting or subletting in the theater district, […] 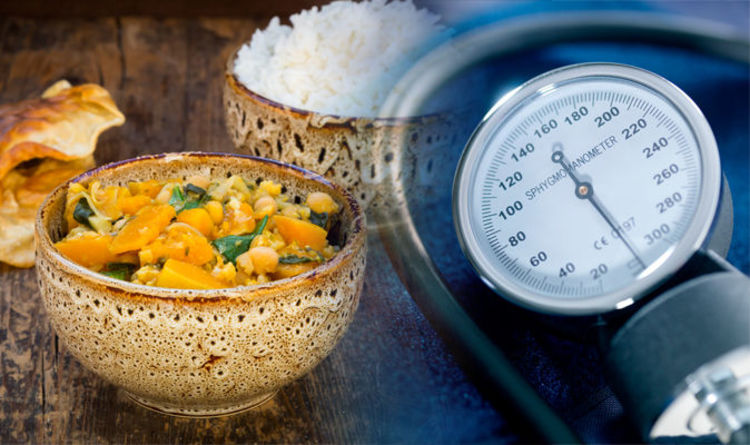 High blood pressure, also known as hypertension, can cause life-threatening complications if left untreated, such as a heart attack. So it’s important […] 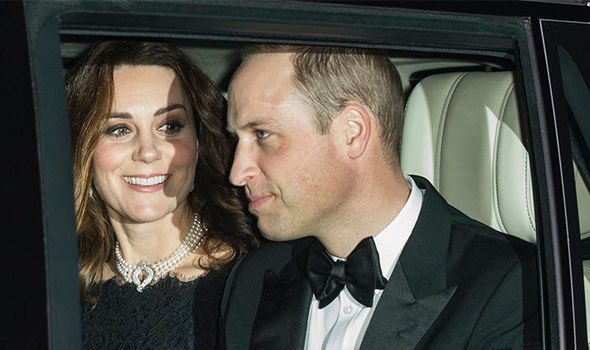 Duchess of Cambridge Kate Middleton travelled by car to the Queen’s 70th anniversary celebrations at Windsor Castle. Sitting in the back seat […]