Are you done with 2021? Blow one last kiss to this year while watching the ball drop in New York City’s Times Square. Here’s how you can do it!

Following the ups and many downs of 2021, it’s time to bid farewell to this year – and what better way to do it than by watching the ball drop in Times Square? After a year without spectators, the public will be allowed back into the heart of Manhattan to celebrate New Year’s Eve, but if you can’t make it – or would rather not be among the masses – no worries! You can watch the ball drop from the comfort of your own home. For those without cable, you can watch the livestream below, courtesy of TimesSquareNYC.org. There are no commercials, and the live stream will show “backstage access, behind-the-scenes stories and interviews with performers and other celebrities.”

For those with cable/satellite/a digital antennae, your TV will be full of NYE Goodness. Dick Clark’s New Year’s Rockin’ Eve airs on ABC, ABC.com, and the ABC App. It begins at 8 pm ET. Ryan Seacrest hosts the show for the 17th year in a row, with help from co-host Liza Koshy. The night will feature Karol G, Macklemore, Big Boi, Avril Lavigne, AJR, French Montana, Masked Wolf, and Walker Hayes. ‘

Over on CNN, there’s New Year’s Eve Celebration hosted by Anderson Cooper and Andy Cohen. Katy Perry is scheduled to perform from her new Las Vegas residency, and the night will also feature  Patti LaBelle, Earth, Wind & Fire, Duran Duran, and more. Viewers can watch on CNN, via CNNGo, and the CNN mobile apps. Coverage begins at 8 pm ET.

NBC will air Miley’s New Year’s Eve Party, hosted by Miley Cyrus and Pete Davidson. The show will be broadcast live on NBC and live-streamed on the Peacock platform. Saweetie, Brandi Carlile, Anitta, Jack Harlow, 24kGoldn, Kitty Ca$h, and Green Day’s Billie Joe Armstrong are some of the listed performers. This event begins a little later – at 10:30 pm ET.

The ball drop and Times Square festivities are going forth despite the spike in new COVID-19 cases driven by the highly-contagious Omicron variant. A week before the event, the city’s outgoing mayor, Bill de Blasio, announced the event would be scaled back, and additional protections would be in place to ensure a safe NYE celebration. Attendees will have to provide proof of full vaccination with a valid photo ID and wear masks during the outdoor event. “There is a lot to celebrate, and these additional safety measures will keep the fully vaccinated crowd safe and healthy as we ring in the New Year,” de Blasio said in a statement.

Mayor-elect Eric Adams, who will be sworn in right after midnight, said that New York City’s New Year’s Eve celebration “will be one of the safest against COVID as well. [de Blasio] has made the right move to take precautionary measures as we learn to live with COVID and fight the Omicron variant—and New Yorkers and visitors alike can now enjoy Times Square and the rest of our city as we ring in 2022.”

The NYE celebration will continue as other cities – Paris, Rome, Venice, Tokyo, and New Delhi – have called off their gatherings due to the rise in COVID-19 cases, per The New York Times. While NYE will go on in NYC, this year’s celebration will be smaller. Only 15,000 viewers will be allowed in. Times Square has held approximately 58,000 people in viewing areas in the past. Visitors will also not be permitted entry until 3:00 pm EST, which is much later than in past years. 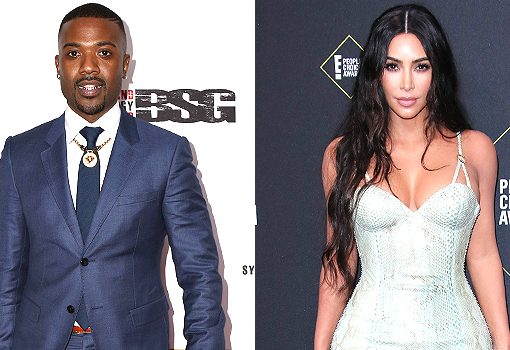 Ray J addressed the rumors that he & Kim Kardashian have a second sex tape together in a recent Instagram post. Ray […] 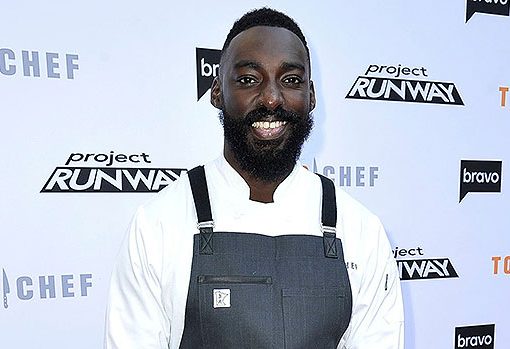 The former finalist is continuing his quest to spread the word about West African cuisine in the U.S. and he’s partnering with […] 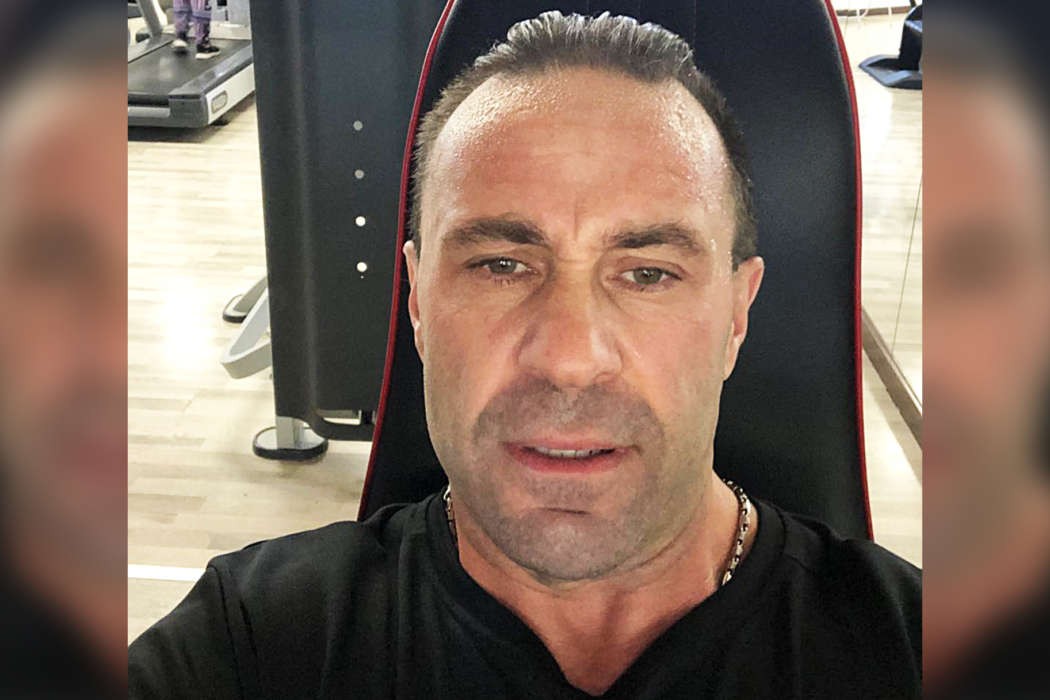 Joe Giudice doesn’t think there is a thing wrong with being an exotic dancer. Page Six reported today that the reality star […]