The Knicks’ three-game winning streak was snapped when fan-favorite Obi Toppin did not prove to be the Knicks’ lord and savior entering a new year as rebuilding Oklahoma City took them out, 95-80, at Paycom Center on Friday night.

Toppin had a rudimentary night in his first NBA start, replacing the COVID-stricken Randle. He was held to five points in 27 minutes, going 1-for-4 and missing three free throws as the Knicks fell to 17-19 entering 2022.

Point guard Miles McBride (3-for-9) also made his first NBA start when Kemba Walker (sore knee) was a late scratch, and that didn’t help matters.

The Knicks shot just 37 percent. Evan Fournier had a poor night, scoring just three points (1-for-8) and didn’t play in the fourth quarter.

After Fournier’s pass was stolen by Gilgeous-Alexander for an OKC fast-break hoop, Thibodeau barked “What you doing?’’

Fournier yelled back: “He was open.’’

RJ Barrett, a powerhouse to the basket all night, was the lone Knick who entered the new year in style, scoring 24 points.

After the Knicks got the deficit to three late in the third quarter, OKC ran off seven straight points. It started when OKC’s Aleksej Pokusevski drained a 3-pointer after guard Ty Jerome grabbed an offensive rebound to jack the lead to six. Thibodeau swung his arm in anger, yelling “C’mon!’’

OKC has a bunch of COVID-19 players out, including head coach Mark Daigneault, but the Knicks were more depleted overall now that Randle is out. Not having their top two point guards in Walker and Derrick Rose (ankle surgery) didn’t help.

And now they have a new concern for 2022 as Walker did something in warm-ups to aggravate his arthritic left knee, and the team held him out. It’s unclear if the Knicks were being precautionary because he had just played a back-to-back set in Detroit and Minneapolis or if it’s a serious setback.

Walker did not appear on the bench in street clothes.

The salt to the wound came with 4:22 left in the third when Lu Dort, after missing his first nine shots, drained a corner 3 that gave the Thunder a 70-56 lead. Thibodeau signaled for timeout — his second stoppage of the quarter — as the Dort 3 capped a 21-7 start to the second half. 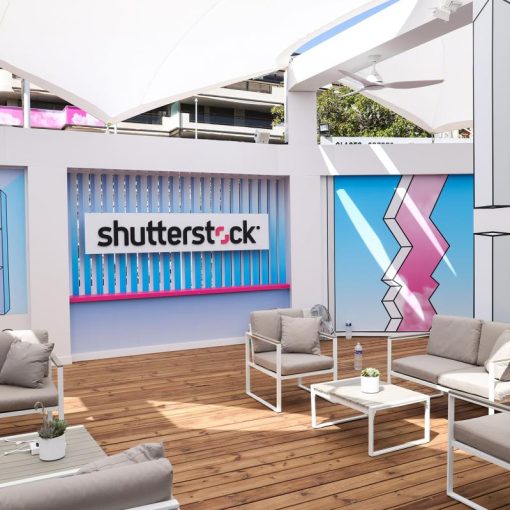 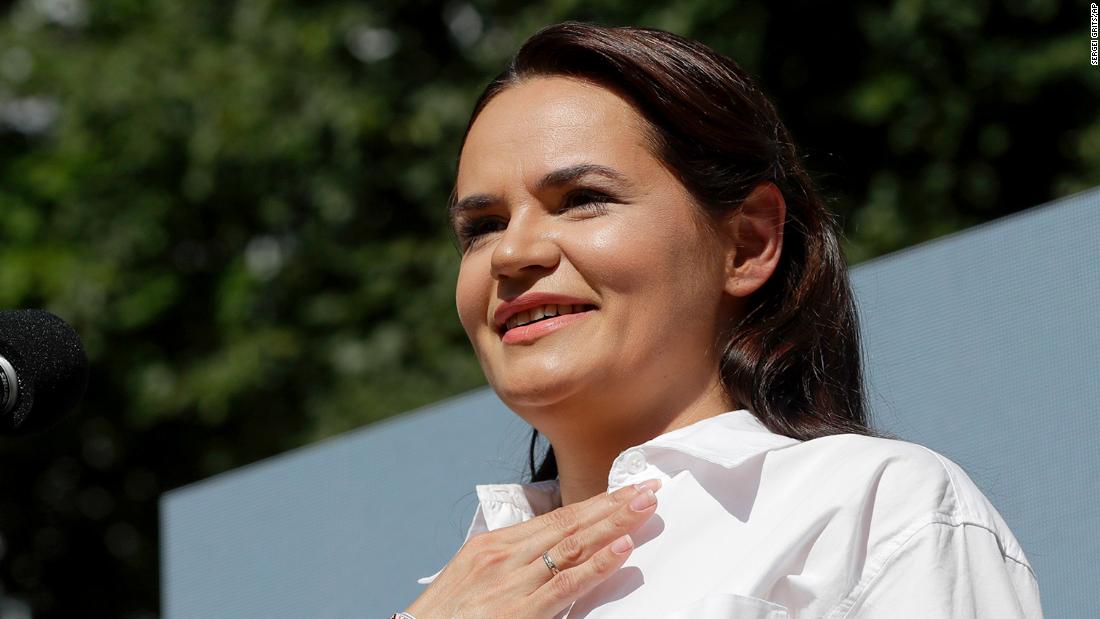 Svetlana Tikhanovskaya’s campaign said she fled her apartment due to safety reasons after police detained several of its senior staffers, in what […] 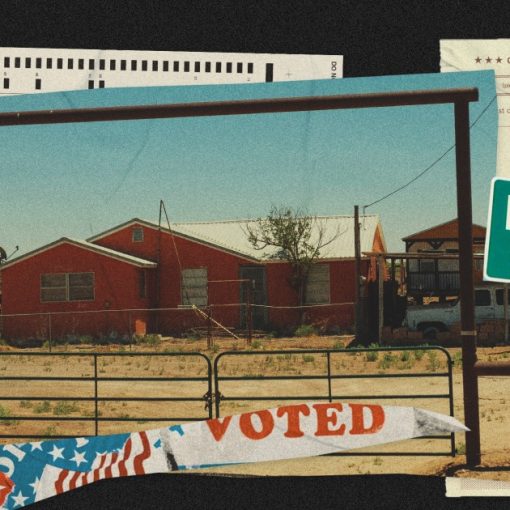 Loving County’s long history of rancorous politics has generated allegations of voter fraud dating to the 1940s, but a new state law […]