Former F1 driver Jackie Stewart has backed the FIA’s controversial decisions during the F1 season finale in Abu Dhabi but didn’t feel it resembled a Hollywood movie. Max Verstappen picked up a maiden F1 title in Abu Dhabi in a dramatic winner-takes-all race to the finish line as he hunted down Lewis Hamilton.

Hamilton, who was fighting for a record-breaking eighth title, had led the way for the entirety of the race, and with just a handful of laps remaining was on course to become the greatest F1 driver in history.

But with five laps remaining the tables flipped for Mercedes after a debatable decision from the FIA race director Michael Masi saw the championship swing back towards the Dutchman thanks to a safety car.

On far fresher tyres, Verstappen stormed to victory after a last-lap lunge on Hamilton, crossing the line first to seal the deal at Yas Marina.

Mercedes were furious, as Boss Toto Wolff immediately retreated to his Mercedes office after the race to trawl through information before lodging two protests with the FIA, refusing to speak to any media.

After an agonising wait for Red Bull and Verstappen, it was finally announced that Mercedes would not push forward with an investigation into the last few laps of the race.

Afterwards, Red Bull team principal Christian Horner likened it to a Hollywood movie, adding: “I don’t think even a Hollywood scriptwriter could have come up with the ins and outs of this year. And Formula 1’s popularity as we’ve seen has gone through the roof.”

But Stewart had a differing view and told Motorsport.com: “I think it was handled in the right way. It was done correctly, there was no film business in this.

“This was not Hollywood, this was pure and the public enjoy that authenticity. Never in the history of the sport has there been such a lock.”

Asked if the race should have ended with a red flag, Stewart replied: “No, because there was actually no reason for a red flag.”

Since the race, Hamilton has been notably quiet and bar his post-race podium interview with Jenson Button, was absent during the FIA’s press conference, and has not spoken out since.

The seven-time world champion has also been uncharacteristically silent on social media too, with his last post celebrating a second-place start at Yas Marina.

“Never in the history of Formula 1 has there been such a denouement as this year,” Stewart continued. “This was extraordinarily special.

“It has been a great year anyway with two teams pushing each other to the limit.

“This year has been a great success and Max Verstappen has also performed exceptionally as an individual.

“Lewis Hamilton will be extremely disappointed, but he shouldn’t be at all. He too has completed a great season.” 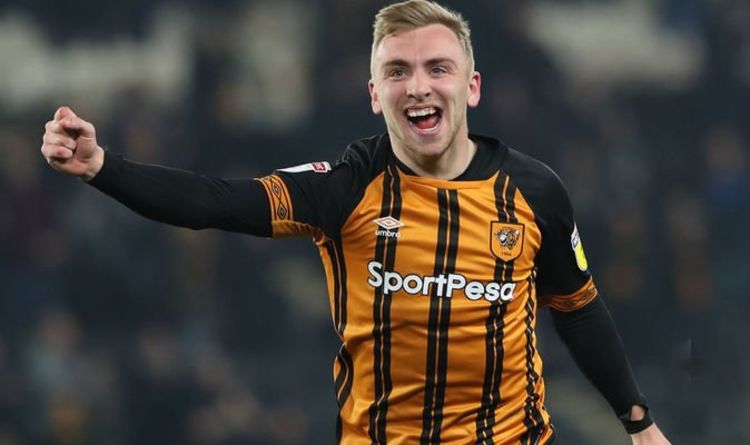 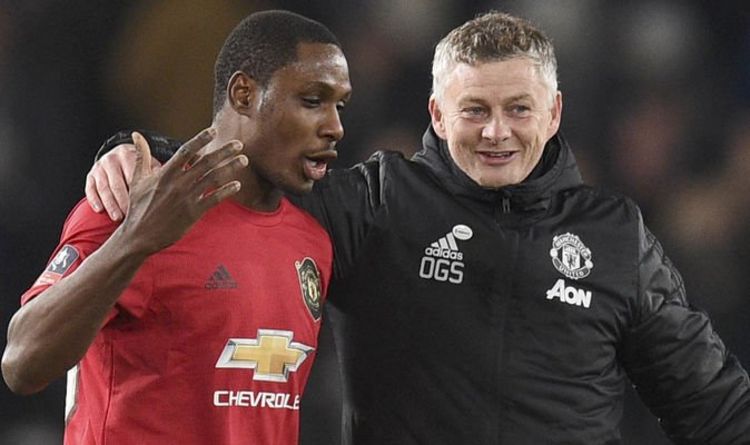