Joan Collins, 88, has spoken up about her feelings during the first Covid-19 lockdown. The actress said she felt there was “nothing to do” as she spoke about her weight gain.

Joan spent the first few months of the international lockdown in London, before she moved to France with husband Percy Gibson after travel bans were eased.

She said she became frustrated with the intense restrictions, and decided to move to her home in the South of France instead.

Speaking to the Daily Mail today, the celebrity said: “I found London difficult because I felt like I was in jail, not knowing when I was going to get out.”

She admitted that at first, she spent a “ridiculous” amount of time watching TV and added that she gained weight as a result of excessive eating and sitting down.

READ MORE: ‘Made me realise how much I miss him’ Strictly’s Katya Jones admits being left heartbroken

Even though she said she never gets depressed or sad, she said that she does sometimes feel low when she reads the news.

The star also added that she misses the Eighties because of the fashion.

But the actress does get angry, as revealed recently when talking about the phenomenon of Cancel Culture.

She was asked if her outspoken attitude made her worry she would be cancelled, Dame Joan said: “I don’t worry about it. 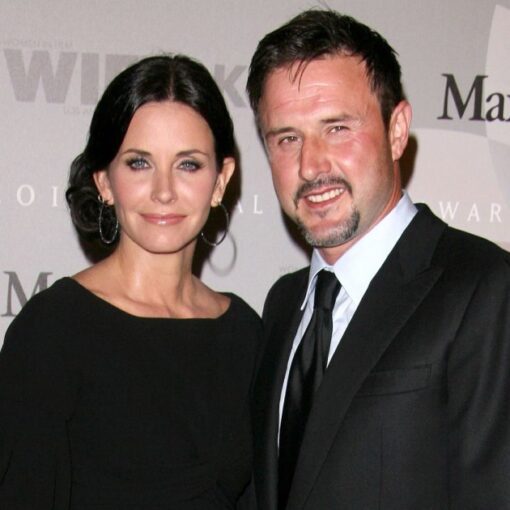 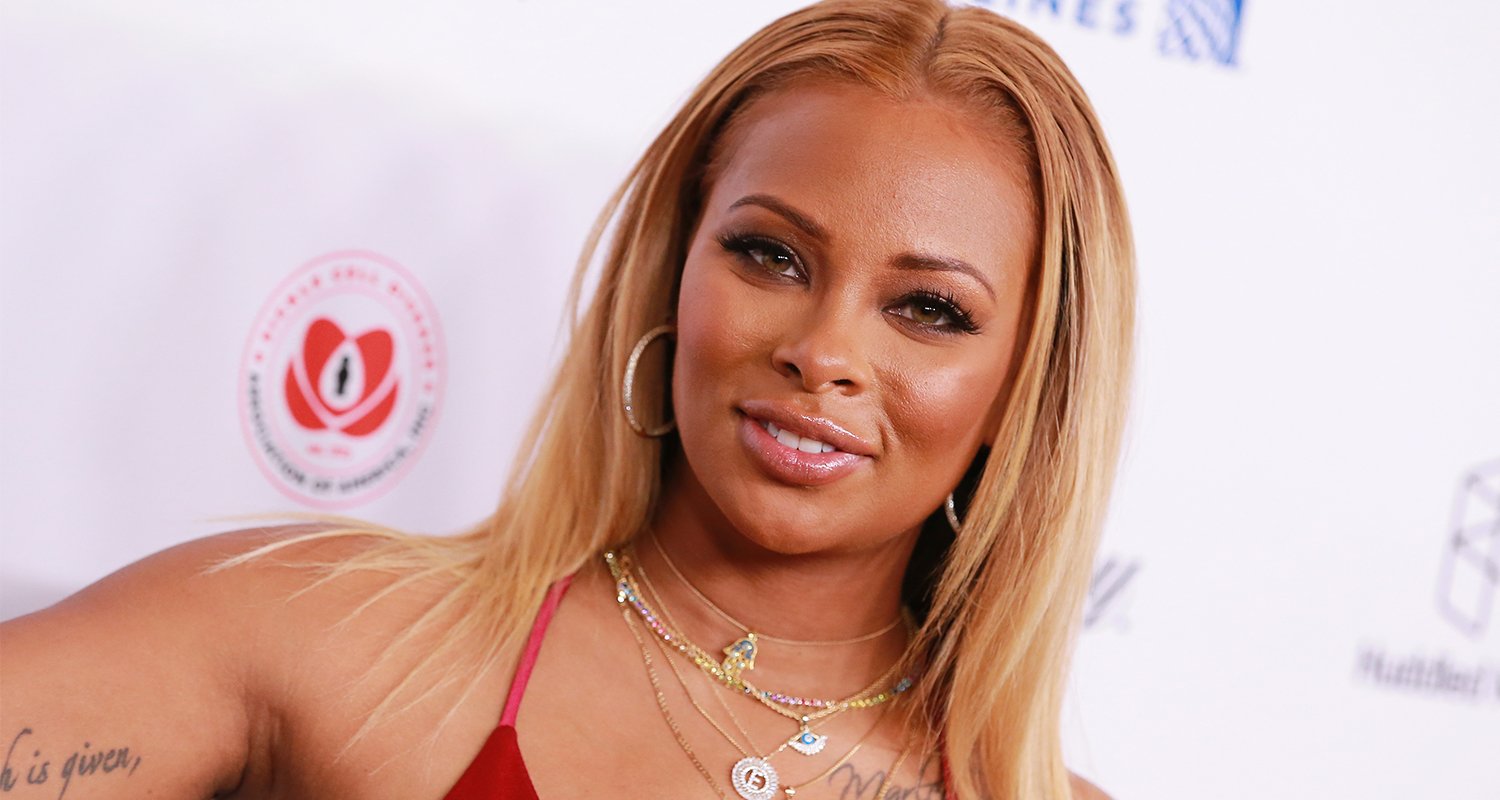 Eva Marcille shared a new photo of Michael and Maverick, and fans are in awe after seeing these gorgeous boys. The other […] 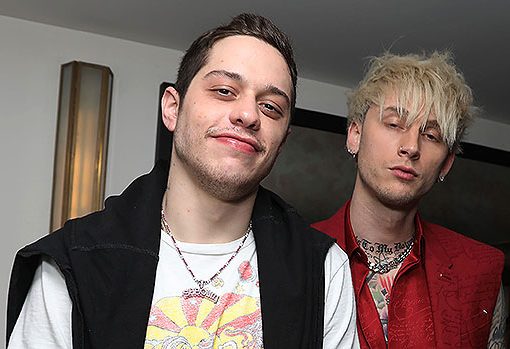 According to our sources, Machine Gun Kelly ‘couldn’t be happier’ for ‘his boy’ Pete Davidson amid his new Kim Kardashian romance. As Kim […] 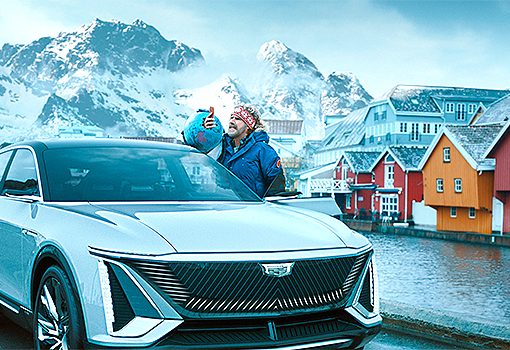 Denne reklamen er fantastisk! That’s Norwegian for ‘this ad is amazing!’ and Will Ferrell, Awkwafina, and Kenan Thompson go on a journey […]