Denis O’Dell, a British film producer and director who worked with The Beatles on the movie “A Hard Day’s Night,” has died at his home in Spain

LISBON, Portugal — Denis O’Dell, a British film producer and director who worked with The Beatles on the movie “A Hard Day’s Night” and other productions, has died at his home in Spain, his son said Friday. He was 98.

Arran O’Dell told The Associated Press that his father died overnight at his house in Almería, in southeast Spain. He said the family planned a local private service and a memorial service at a later date in the United Kingdom.

Denis O’Dell was an associate producer of “A Hard Day’s Night,” the Fab Four’s first film, and “How I Won the War,” in which John Lennon appeared as a supporting actor.

He produced the 1967 Beatles film “Magical Mystery Tour,” as well as “The Magic Christian,” which featured Peter Sellers and Ringo Starr.

O’Dell’s memoir of his time with the Fab Four came out in 2003 and was called “At the Apple’s Core: The Beatles from the Inside.”

O’Dell became a director of The Beatles’ new organization, Apple Corps, and the head of Apple Films. 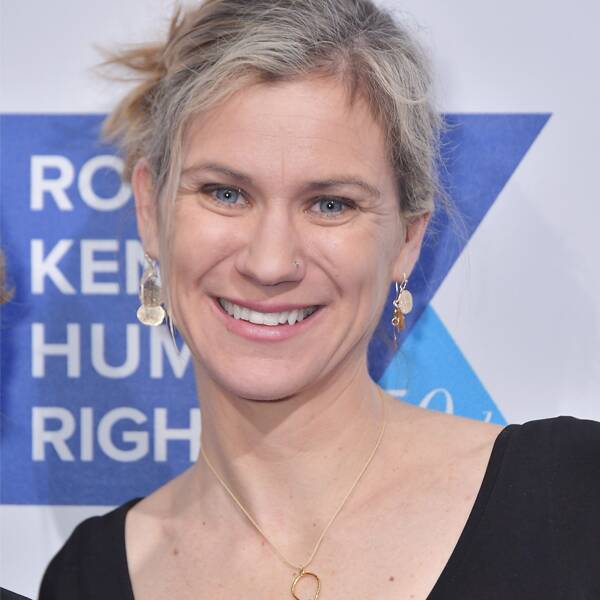 The body of Maeve Kennedy has been recovered less than a week after she went missing on Thurs. April 2. The Maryland Department […] 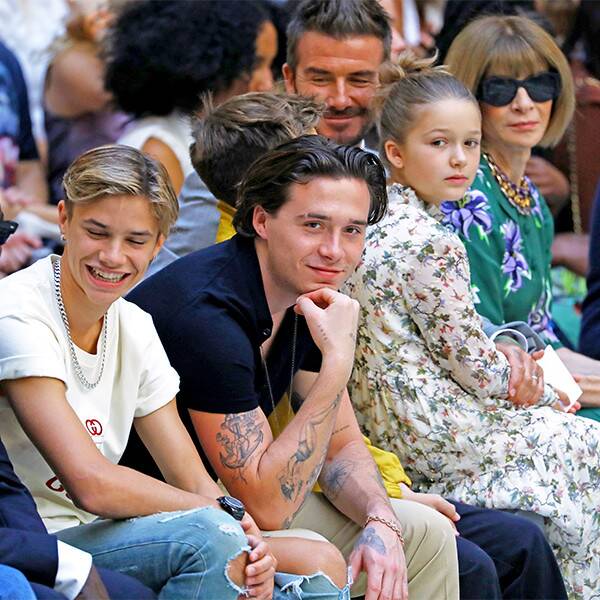 The Naraka Bladepoint release date will start on Wednesday, August 11, on Steam PC platforms. And having impressed so thoroughly during its […]