“Now is the time we really start stepping up and doing much, much better. The manager is so demanding and we play for Man Utd, it is what we have to do.”

Another criticism of United has been their body language when the going gets tough, something that Rangnick has attempted to correct.

Having played through injury to help secure the three points against Burnley, McTominay also insisted that that message had got through to his team-mates.

“A lot of the time this season I have been deeper. Last season I could get to the box more. I was struggling this morning to play with my right foot but I pulled through it,” he added. 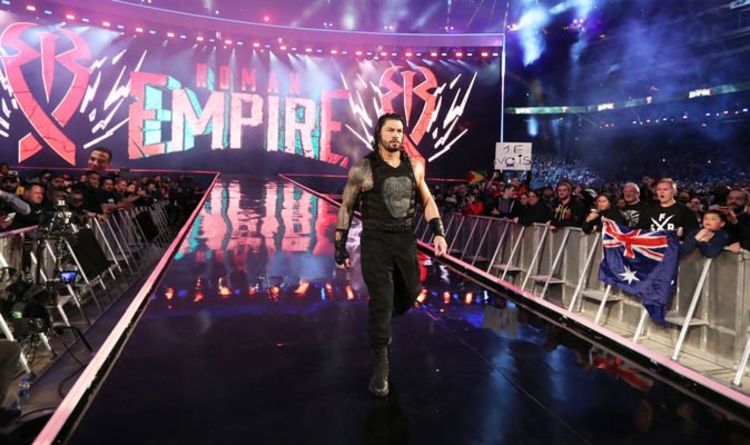 The show kicked off with The Miz hosting Miz TV with Roman Reigns as the special guest. Reigns, who was one of […] 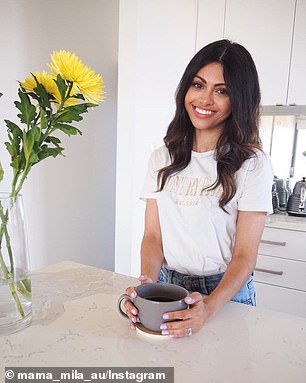