The ‘Love & Hip Hop: Atlanta’ star called out Kanye West on his recent style choices, saying he ‘hates’ the way the rapper has been dressing for the last two years.

Safaree Samuels could be starting up the first new feud for 2022! The 40-year-old Love & Hip Hop: Atlanta star apparently isn’t digging Kanye West’s recent wardrobe choices and he let the whole world know it! Taking to his Twitter on December 30, Safaree said he has always thought highly of the “Famous” rapper, but he can’t co-sign Ye’s allegedly repetitive style.

“I’ve always been a Kanye fan but I really hate how he’s been dressing these last 2 years..” read the not-so-subtle slam. “He use [sic] to be inspiration with clothes and jewelry. Now this guy just wears hoodies and black gloves and it bothers me.” Perhaps to lessen the blow, Safaree ended the post with three laughing emojis.

Fans of Kanye’s quickly came to his defense, as it’s hard to argue fashion against a man who calls Anna Wintour, designer Riccardo Tisci and the late Virgil Abloh friend, much less a designer in his own right with his incredibly successful Yeezy label. “Says the guy with no clothing like, no clothing endorsements, and absolutely no fashion sense,” singer Tank clapped back at Safaree, according to The Shade Room. Others called out Sarafee’s own style choices over the years on Twitter, as one shared a picture of him dolled up in head-to-toe Gatorade attire, while another wrote, “You wore a Jean vest. Please.” Kanye has yet to publicly respond.

I’ve always been a Kanye fan but I really hate how he’s been dressing these last 2 years.. he use to be inspiration with clothes and jewelry. Now this guy just wears hoodies and black gloves and it bothers me 😂😂😂

Meanwhile, it seems Safaree enjoys taking to social media to air out his grievances. In July, he slammed the editors of ‘Love & Hip Hop: Atlanta’ for their ‘tacky and tasteless’ decision to air footage of his daughter Safire falling. The episode in question showed the reality star appearing to laugh at the baby girl, whom he shares with his estranged wife Erica Mena. “Y’all LHH editors ain’t s**t,” Safaree tweeted. “We told y’all not to air my baby falling and y’all still used it. Had us reshoot a whole bunch of bulls**t and y’all still used that.” In a follow-up tweet, he even threatened to quit the show. “That was tacky and tasteless!! It’s definitely about to be a wrap on my time with y’all.” 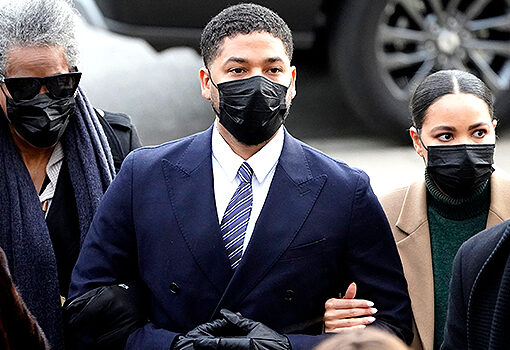 Jussie Smollett arrived for jury selection on day one of his hate crime trial in Chicago with his family, including his mom […] 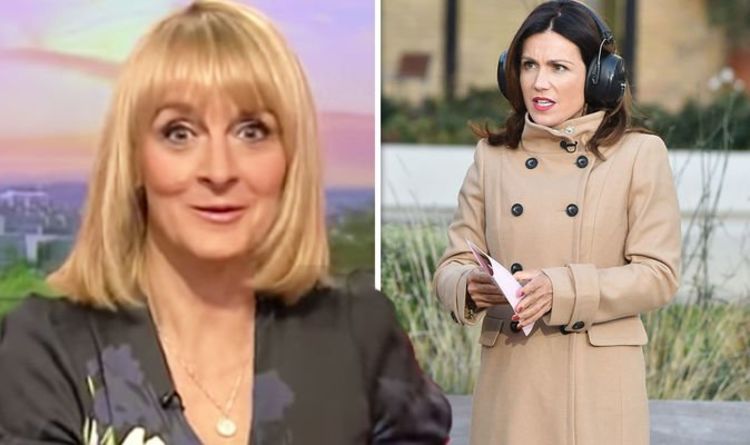 Louise Minchin, 50, who hosts BBC Breakfast with Dan Walker, 42, previously opened up about her ambitions to make a big move […]

Cliff Simon has died aged just 58 after a tragic kiteboarding accident. The South African born star’s death was announced yesterday on Facebook, with […] 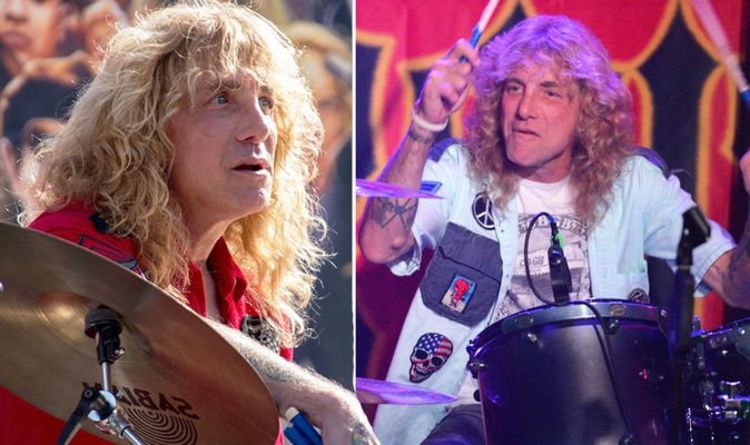