Nico Rosberg has questioned the future of Sergio Perez at Red Bull despite the Mexican helping Max Verstappen win the drivers’ championship. Perez, 31, joined the team from Racing Point ahead of the 2021 campaign, winning the Azerbaijan Grand Prix and eventually finishing fourth in the standings behind Verstappen, Lewis Hamilton, and Valtteri Bottas.

And Rosberg thinks his form makes a future reunion inevitable. “Pierre is really, really awesome, to the extent where you are surprised they don’t take him back into the mother team, into Red Bull Racing”, Rosberg told Sky Sports.

“But you will never know if he’s able to perform under the pressure of Red Bull Racing. That’s the big question mark which is left, and that’s why they didn’t put him back in.

“But at AlphaTauri he’s doing a really phenomenal job.”

Albon, who was demoted back to the role of development driver when Perez joined Red Bull, meanwhile, has a new team for 2022. 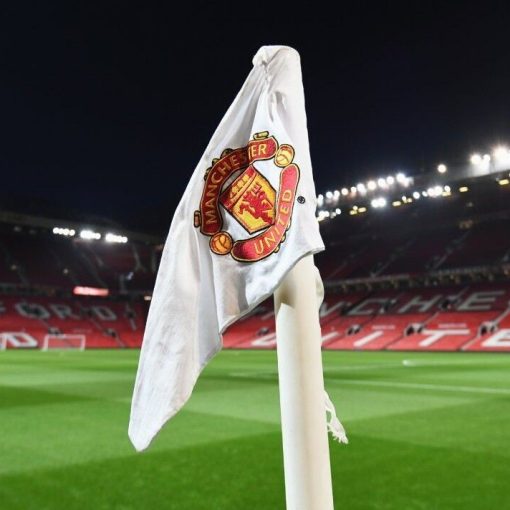 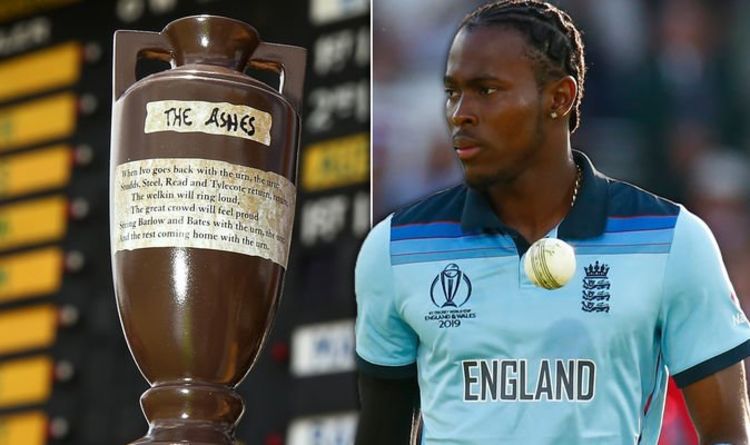 GETTY Tiger Woods has won The Open three times, twice on Scottish soil Woods is making his return to competitive golf this […]