These “Jeopardy!” brainiacs did not brush up on their civics and current events.

Contestants on Wednesday night’s episode of the trivia show all were stumped by a $2,000 clue that called for the name of New York Gov. Kathy Hochul.

“In 2021 she became the first female governor of New York State,” said the clue, read by host Ken Jennings.

Contestant Joanna Wu had selected the answer in the “Double Jeopardy” round as part of a category called “I Am Woman.”

Neither Wu, reigning champ Amy Schneider nor Ben Walthall of Brooklyn responded with the correct question.

The former lieutenant governor made national news over the summer when she succeeded disgraced ex- Gov. Andrew Cuomo, who resigned amid a series of sexual misconduct allegations.

Hochul, 63, poked fun at the game show answer after the syndicated episode aired.

“Think I know the answer to this one, @Jeopardy!,” she tweeted.

The episode concluded with Schneider winning her 21st consecutive game, bumping up her cumulative winnings to $806,000. 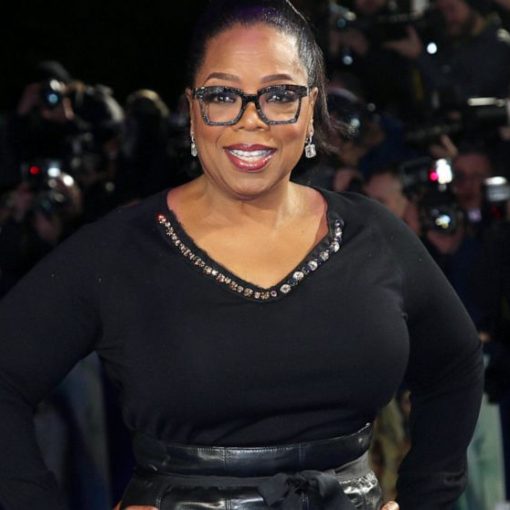 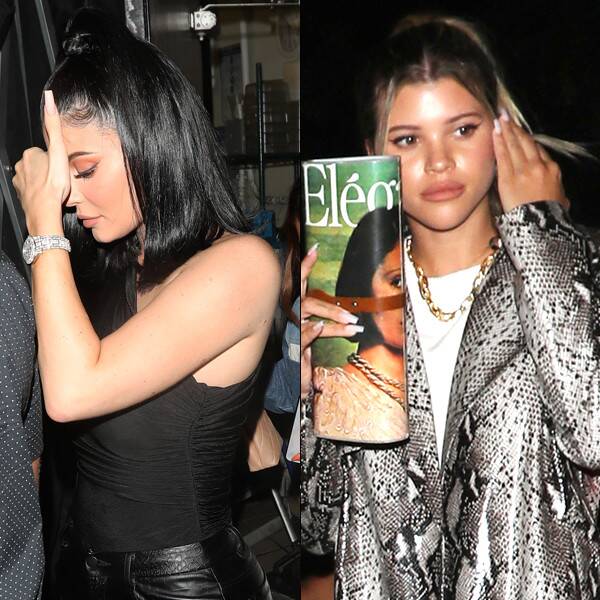 Photographer Group/MEGA Girls only! Kylie Jenner, Sofia Richie and their mutual friend seemed to enjoy a fun-filled girls’ night out at the […]

Comedian Andy Dick says he was assaulted outside a New Orleans nightclub after performing in the French Quarter. Dick tells The Times-Picayune/The […]