In what’s sure to be a spellbinding reunion, cast members from all eight Harry Potter films will reconvene to recount the making of Harry Potter and the Sorcerer’s Stone two decades after its theatrical release. The special, titled Harry Potter 20th Anniversary: Return to Hogwarts, will feature “in-depth interviews and cast conversations” about one of the most beloved pop culture franchises, according to Warner Media.

Here’s everything to know about the anniversary special, plus all the teasers and trailers that have been released so far.

Harry Potter 20th Anniversary: Return to Hogwarts will premiere Jan. 1 on HBO Max, right as the clock strikes midnight and the new year begins. To watch it, you’ll need an HBO Max subscription. Those go for $15 a month. A less expensive, ad-supported tier is now available, though it’s only $5 cheaper, and you won’t be able to stream the newest movies. My colleague Joan E. Solsman has everything you need to know about where and how to sign up for HBO Max right here.

The special will also air on TBS and Cartoon Network in spring 2022, just before the theatrical release of Fantastic Beasts: The Secrets of Dumbledore.

An exclusive first look at the reunion special aired during the premiere of quiz competition Harry Potter: Hogwarts Tournament of Houses, which debuted Nov. 28 on TBS and Cartoon Network. (The four-part competition will also start streaming on HBO Max on Jan. 1.)

Here’s the first teaser for the anniversary celebration event.

And here’s another, released Dec. 6., which shows some cast members getting their letters from Hogwarts for the reunion.

On Dec. 20, HBO released a trailer giving a peek at some of the cast reunions. 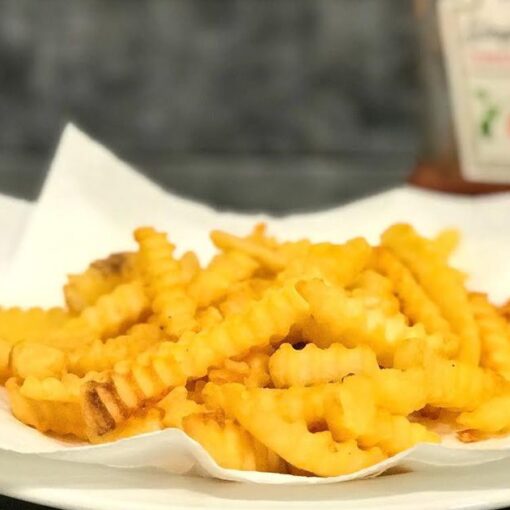 My search for the perfect air fryer is now over.  Screenshot by Dashia Starr/CNET This story is part of Holiday Gift Guide […]

The new Edge browser for Windows 10 and MacOS. Microsoft Based on the same engine that powers Google’s Chrome browser, Microsoft’s new […] 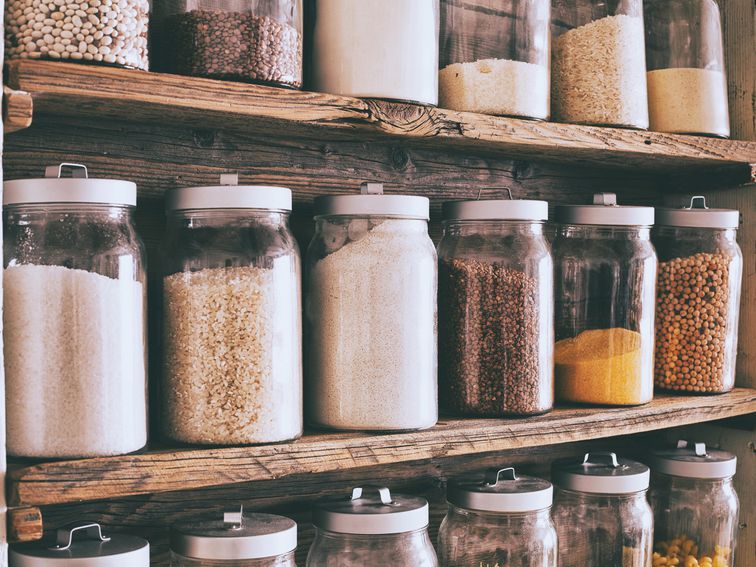 It’s time to stock up (but not hoard). Getty Images Schools are going virtual-only, companies like Google and Facebook are telling employees […] 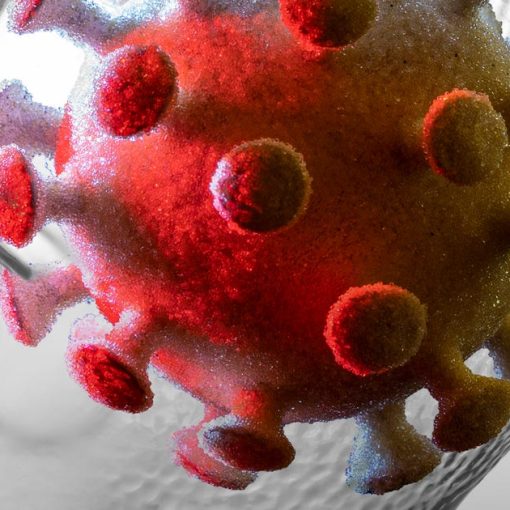