Cobra Kai returns to Netflix for a fourth season tomorrow. The runaway hit show is based on The Karate Kid films of yesteryear, and even rekindles the feud between Daniel LaRusso (played by Ralph Macchio) and Johnny Lawrence (William Zabka). We recently had the chance to play a mildly amusing Cobra Kai video game from developer Flux, and now we can show our love for the show with new skins in Fortnite.

Sadly none of the characters from the Netflix show are represented in likeness, but their schools are. This means you can suit up as generic characters in the styles of Cobra Kai, Eagle Fang, and Miyagi-Do. Each character you purchase for 800 V-Bucks can change to any of the three schools. You have a variety to pick from, such as Shuto Striker, Mat Master, Keri Commander, Kata Captain, Dojo Defender, and more. You can get five styles in the Karate Ko Bundle, and another five in the Dojo Showdown Bundle. Both sell for 2,000 V-Bucks.

The only recognizable character is Agent Jones, who, like the other characters, can switch between dojos. He retails for 800 V-Bucks. 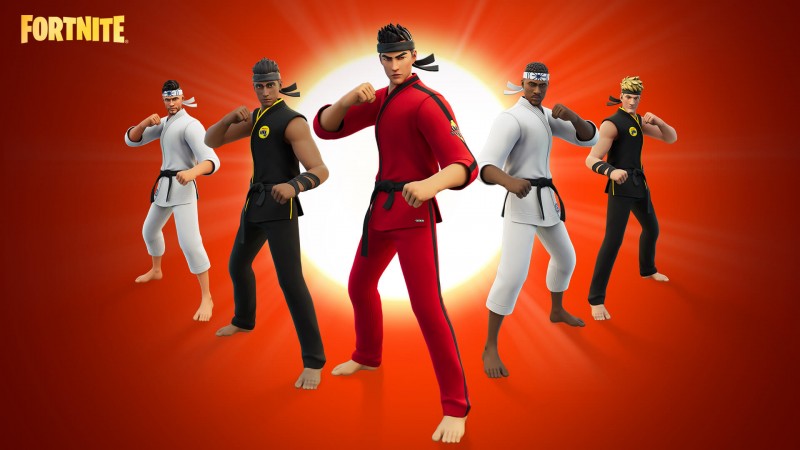 The best item offered is The Crane Kick emote that plays a clip from Joe Esposito’s song “You’re The Best Around.” This item will set you back 300 V-Bucks, or you can get it in a bundle with The Teachings of Miyagi back bling, Cobra Coin back bling, Dojo Logo harvesting tool, and Cobra’s Curse harvesting tool. That bundle is 1,500 V-Bucks.

The Fortnite store has also been updated today with a variety of 2022-themed items, with many festive characters returning for New Year’s celebration. 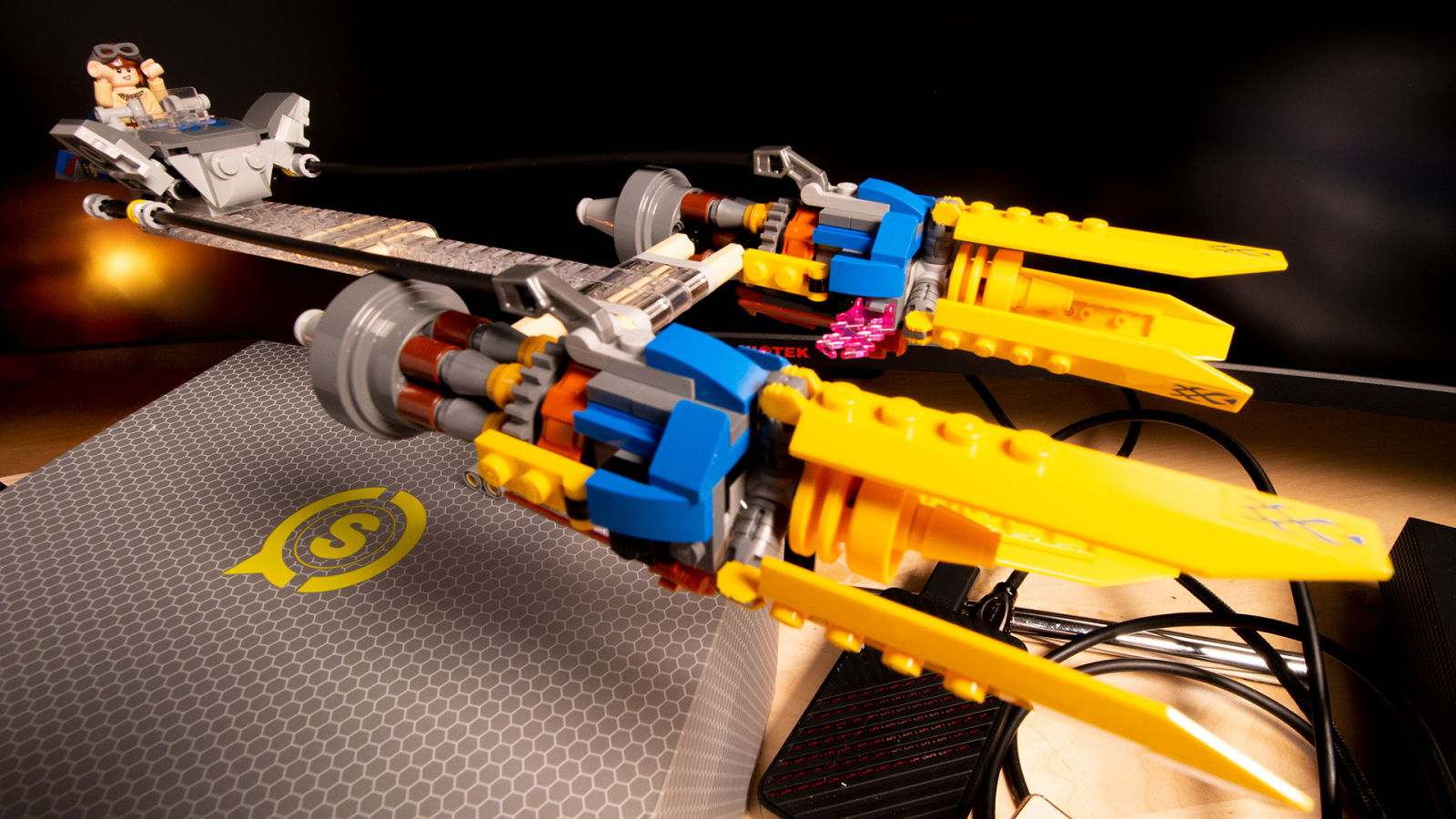 Photos by Mike Fahey Between the upcoming video game, the return of the Clone Wars cartoon and Episode IX trailer that dropped […] 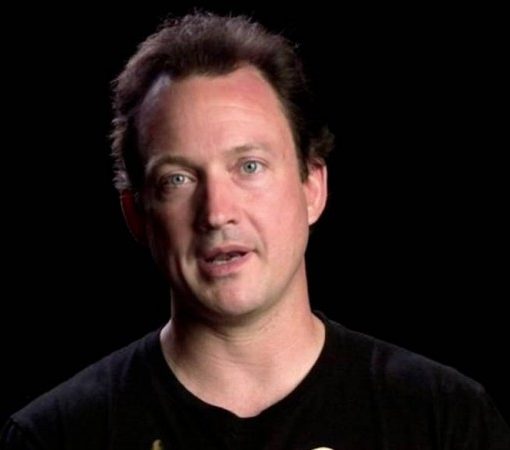 In 2020, Chris Avellone, a notable writer within the gaming space, was removed from Dying Light 2 when sexual misconduct allegations became […]