Oriini Kaipara, 37, added another record to her career this Monday as she was acting host of Newshub on its 6pm primetime broadcast. She was replacing the usual hosts, Sam Hayes – currently on maternity leave – and Mike McRoberts.

In 2019, the Māori news presenter already made history by becoming the first-ever person to present a mainstream news bulletin on TVNZ 1 with a moko kauae tattoo.

The journalist previously said she had her moko kauae done in 2017 after a DNA test revealed she was nearly 100 percent Māori.

She is bilingual, has worked for Māori TV and radio before and is of Tūhoe, Ngāti Awa, Tūwharetoa and Ngāti Rangitihi descent.

The moko kauae is a traditional lower chin tattoo worn by Māori women marking the transition between girl and adulthood.

“That is always at the back of my mind, that every step I make is like breaking through a glass ceiling.

“It’s breaking new ground for us as Māori, but also for people of colour.

“Whether you’ve got a moko kauae or not.

READ MORE: Expats say it’s ‘not as Christmassy’ to celebrate Christmas in summer

“We’ve got a good team at Newshub, I don’t feel the pressure as much as I used to when I first started out in journalism.

“But that comes with doing the hard yards, and then actually realising it and doing it is really exciting.”

The ancient Māori practice of moko kauae began to fade away when New Zealand was colonised in the 1800s but was later revived in the 1990s as a symbol of “identity, pride, and ancestral treasure.”

Ocean Mercier, head of Victoria University’s Te Kawa a Māui/School of Māori Studies, told Stuff: “Today there is a revitalisation of those who are wearing them.

“That shame and that fear has been not stripped away, (but) people are feeling more confident and free to wear these with confidence and with pride.” 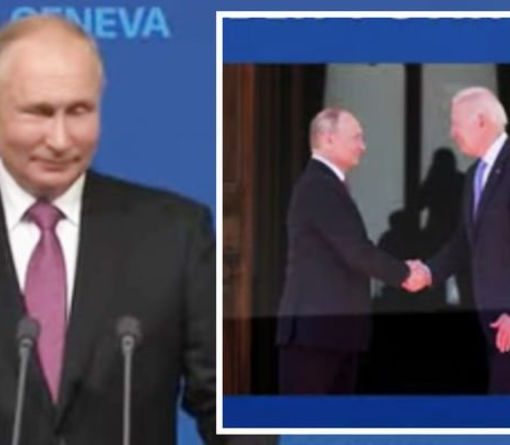 The Russian president said on Wednesday he agreed with US counterpart Joe Biden to start consultations on cybersecurity, asserting that cyberattacks on […] 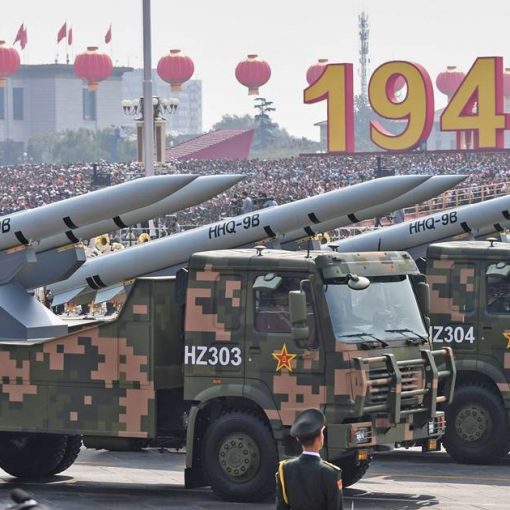 WASHINGTON — China’s massive arms buildup has raised doubts about America’s ability to defend Taiwan if a war broke out, reflecting a […] 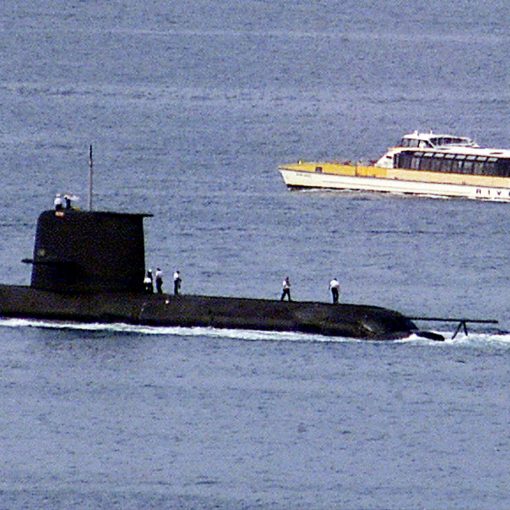 SYDNEY, Sept 21 (Reuters) – France shouldn’t have been surprised that Australia cancelled a submarine contract, as major concerns about delays, cost […] 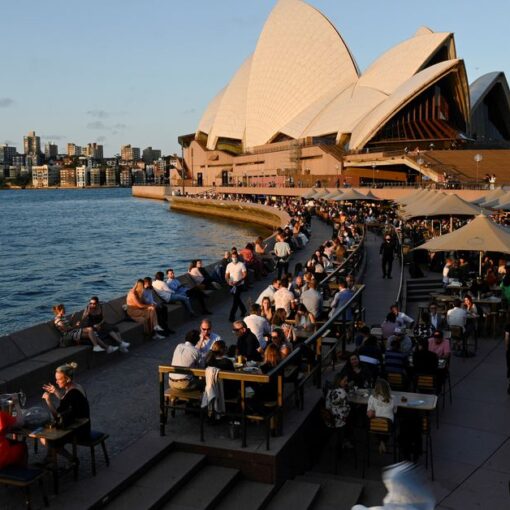 Patrons dine-in at a bar by the harbour in the wake of coronavirus disease (COVID-19) regulations easing, following an extended lockdown to […]