“And the fact that I saw it on this freak-ass small dock in Thailand, at the end of the season, it was literally a full circle. I guess it was a half-circle around the globe,” Kate concluded.

After her departure from Below Deck, Kate decided to stop yachting all together and focus on her businesses on shore.

Although she continues to make appearances elsewhere on Bravo she has also become a successful event planner alongside her first chief stew.

Kate continued: “When I was living in New York, as luck would have it, my first chief stew ever, she called me,” she added, ”she knew I was taking a break from yachting. I was looking for my next chapter. And I had no idea what that was going to be. So it was a very natural progression.”

Below Deck returns to Bravo on Monday, January 3. 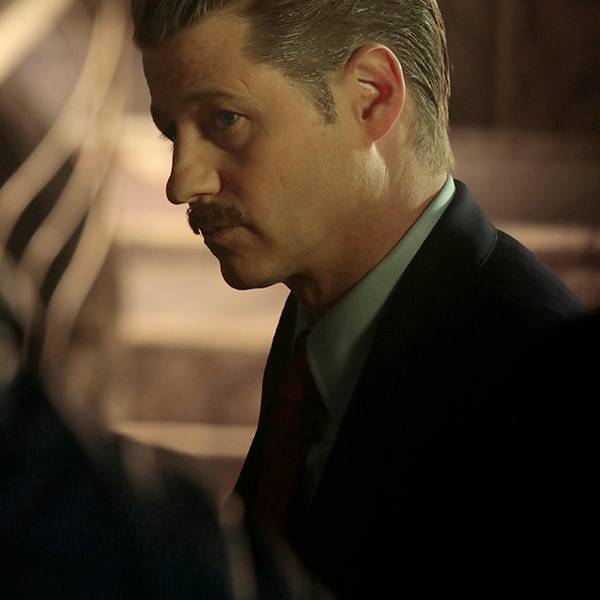 Nanananananana Batman! After seasons and seasons of waiting, Batman has officially arrived on Gotham, bringing an end to the lengthy origin story […] 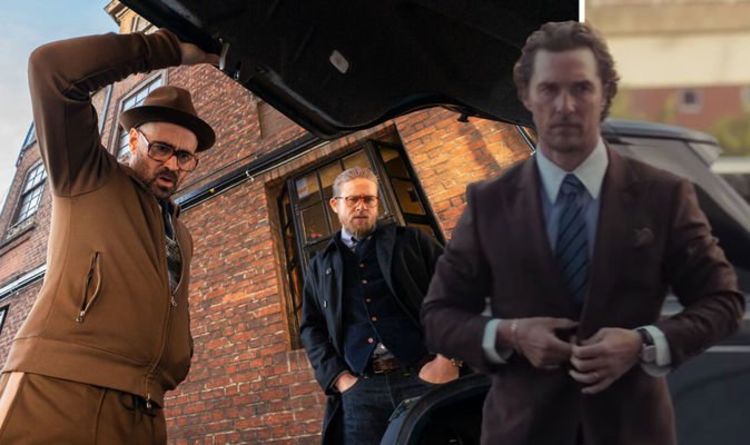 “Jeopardy!” host Mike Richards sashayed away from the hit game show — and now RuPaul wants to snatch his gig. While filling […] 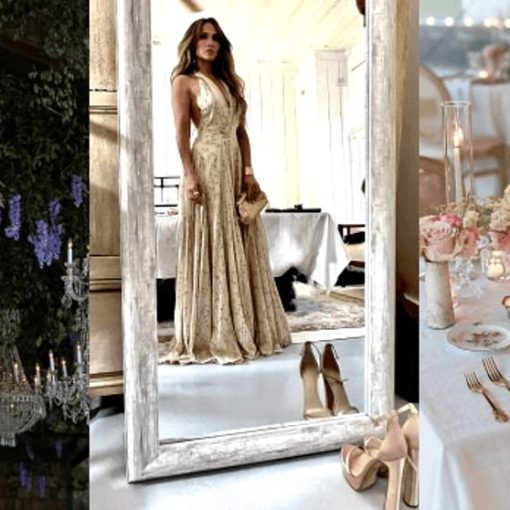 Jennifer Lopez sure had a lot of gowns on hand for her splashy wedding to Ben Affleck that took place at his $8.9 million Georgia […]