BBC Breakfast host Ben Thompson spoke with Mr Cawthorne the morning after Ms Maxwell had been found guilty of recruiting teenage girls to be sexually abused by Jeffrey Epstein. As Ms Maxwell’s official biographer, the BBC guest had greater insight than many into the life of the 60-year-old British socialite. However, at the very beginning of the interview, his phone began to ring and he blamed the disturbance on the bosses of the show who were supposedly trying to contact him.

Thompson asked Cawthorne for his reaction to the latest development in the Maxwell case, to which he replied: “Well, I’m not surprised.

“Early on, the judge said if…” he tried to continue but he was stopped in his tracks as his phone began to ring out quite loudly.

“I’m sorry about this,” he told his interviewer who said there was nothing to worry about and they would let their guest turn off the phone.

Trying to make light of the disturbance, Cawthorne quipped: “It’s the BBC calling me. Get your act together over there.”

With the bosses of the show slammed for seemingly interrupting him, the biographer continued to offer his take on the case. An unexpected travelogue connected as a television event during the second night of the Democrats’ virtual convention, livening up a show that […] 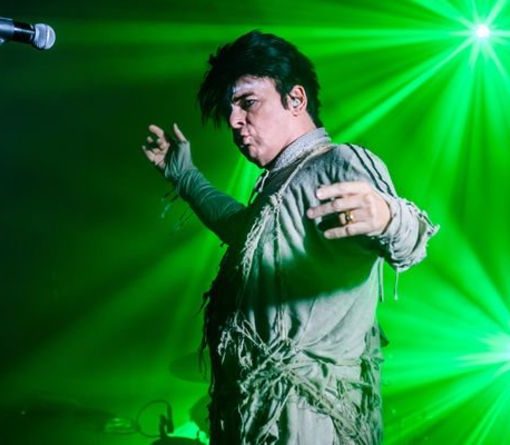 The central concept – that humanity is a virus – is not new. Agent Smith expressed the same thought in The Matrix. […] 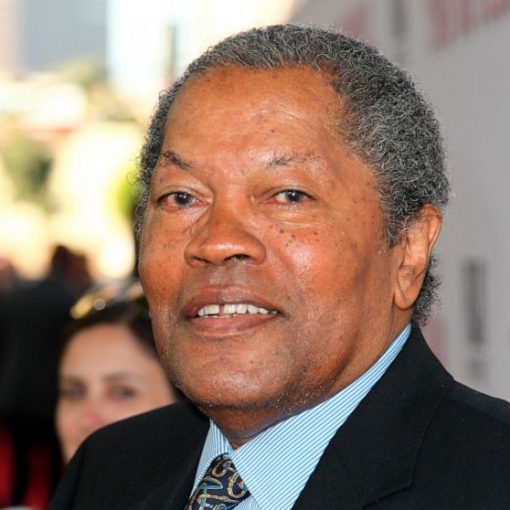 Clarence Williams III, who played the cool undercover cop Linc Hayes on the counterculture series “The Mod Squad” and Prince’s father in […] 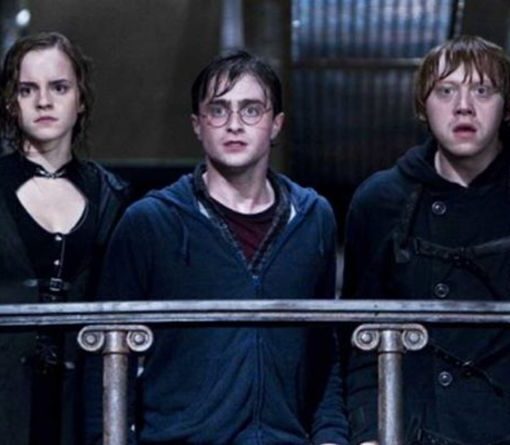 It takes a lot of bravery for an actor to bare all when filming a movie, but even more so night after […]