“This has been the case for me recently.

“There was absolutely no wrong-doing and this should be the end of any speculation.”

Fortunately, despite heartache in the romance department, Giovanni went on to triumph in Strictly by lifting the Glitterball Trophy with Rose, who made history as the show’s first ever deaf contestant.

Their incredible chemistry left many fans hoping for a romance between Rose and Giovanni on Strictly, but in reality the actress has a boyfriend, Sam, who she has been dating for seven years.

Sam even made an appearance in the show’s final episode, proudly supporting Rose from the audience as she went on to win first place in the competition. 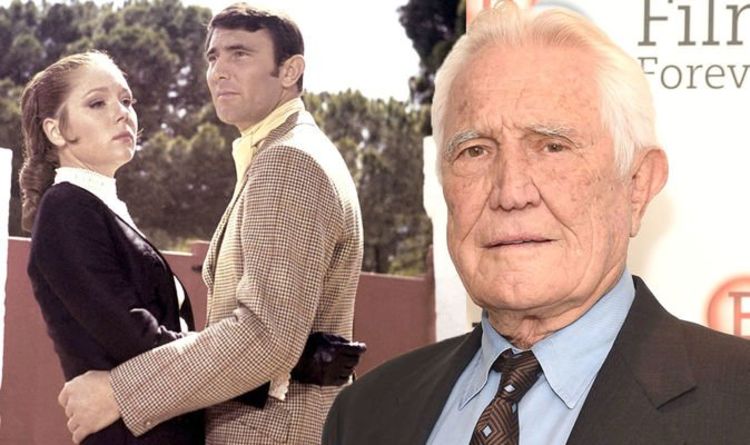 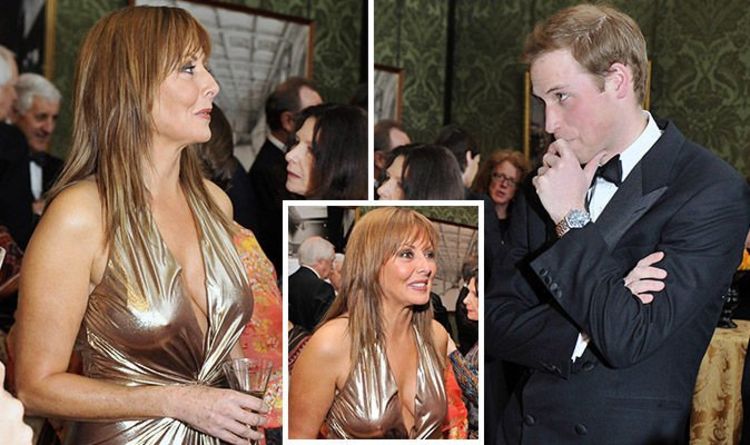 The former Countdown star, now 58, was pictured deep in conversation with the royal, 36, at a charity dinner in 2008. Carol […] 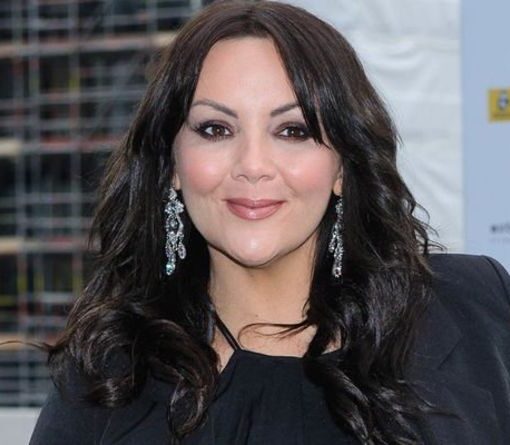 The Love Actually actor said that while show producers were initially “excited” to have her on board, they ended up “disappointed” by […] 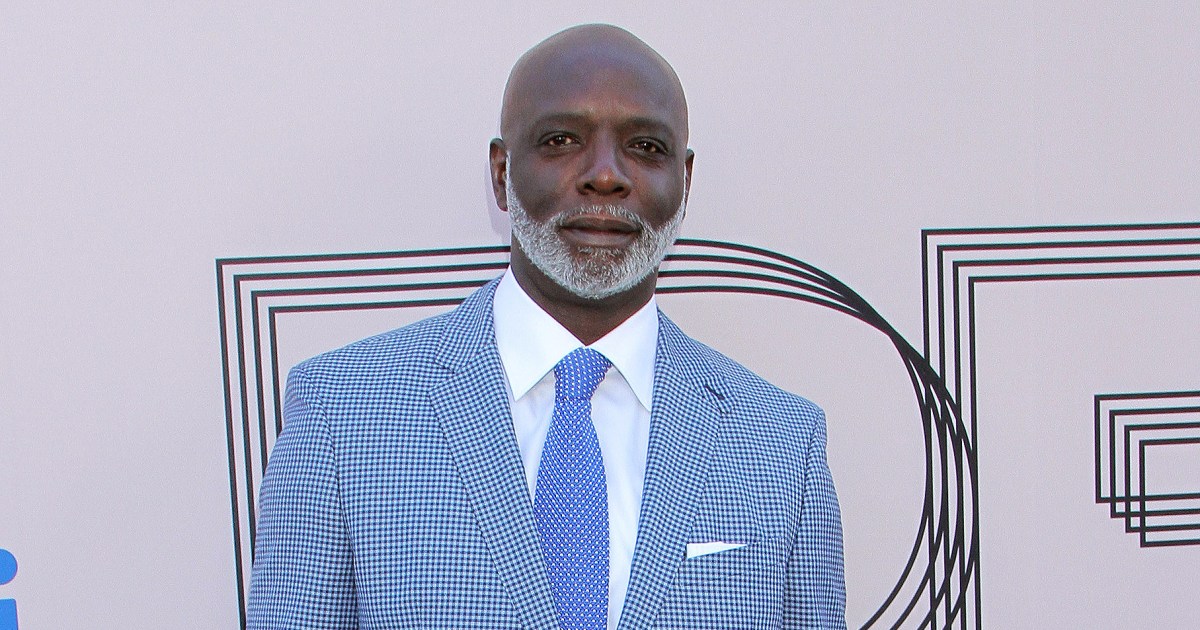 Getting through it. Real Housewives of Atlanta star Peter Thomas confirmed his positive coronavirus diagnosis and blamed Bravo fans for giving him […]