LONDON, Dec 29 (Reuters) – The euro fell in thin holiday trading on Wednesday and the dollar sent the safe-haven yen to a one-month low, as investors looked past surging cases of Omicron in another bout of risk appetite.

Risk-sensitive currencies such as the Australian dollar were higher as stocks motored upwards but the euro bucked the trend and weakened 0.1% to $1.1298, while the dollar index added 0.1% to 96.246.

With many traders having taken time off for Christmas or the end of the year, analysts said it was hard to read too much into the moves. The main driver this week was continued optimism that Omicron would not derail economic momentum.

“The Omicron variant continues to rage and fails to register on this market, even as global cases topped a million for the second day running,” said Saxo Bank analysts.

The dollar rose versus the safe-haven yen, gaining as much as 0.2% to 115.04, its strongest since late November. While the yen has been battered by the strength of investors’ risk appetite, analysts said end-of-quarter investor flows were also impacting the currency.

Elsewhere, Turkey’s lira dropped more than 5% to around 12.45 per dollar, eating further into the huge gains made the previous week, as worries persisted over soaring inflation and unorthodox monetary policy. read more

Investor sentiment has been buoyed in recent days by signs the Omicron variant, while causing a jump in cases to record highs in many countries, is not leading to new, widespread lockdowns.

U.S. health authorities on Monday shortened the recommended isolation time for Americans with asymptomatic cases of COVID-19 to five days from the previous guidance of 10. read more

The dollar was also supported by a rise in two-year Treasury yields which hit 0.758% on Tuesday
, a near two-year high, before slipping to 0.748% in European trading hours on Wednesday.

Kyle Rodda, an analyst at IG Markets, said longer term he was bullish on the U.S. dollar due to approaching rate hikes by the Federal Reserve and the apparent reduced chance of future lockdowns in the United States.

Moves were more stark in cryptocurrencies, which often see sharp swings in low liquidity periods such as weekends and holidays.

Bitcoin has overnight given up all of the steady gains it had made this week and was last down 1.5% at $46,796.

Ether, the world’s second-largest cryptocurrency, has lost more than 6% in the past two sessions to as low as $3,725.

Draghi is the leading candidate to become Italian president in a parliamentary vote, which will take place in January. 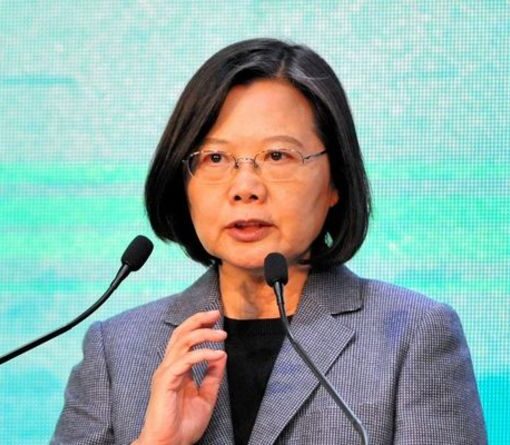 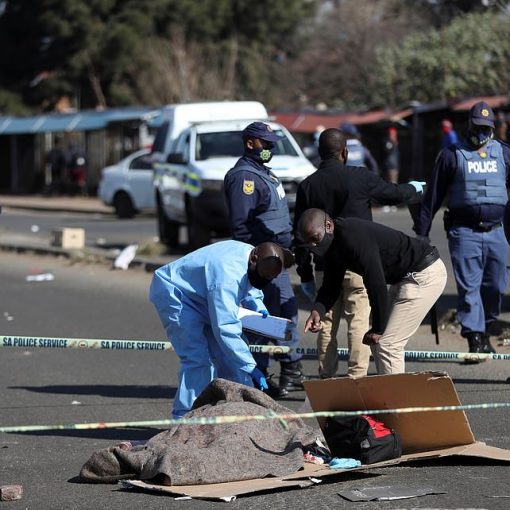 Seven people have been killed amid ‘war-like’ riots and looting in South Africa following the jailing of ex-president Jacob Zuma. Demonstrations broke […] 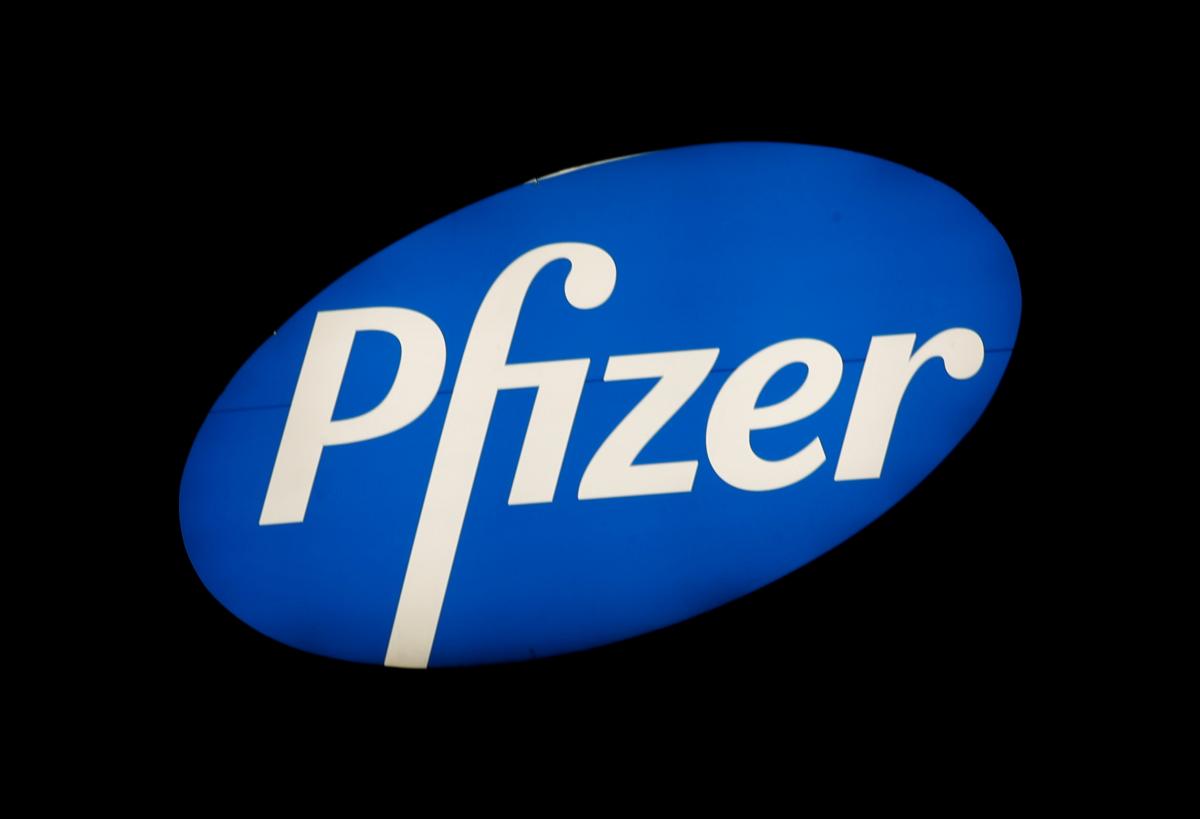 LONDON (Reuters) – GlaxoSmithKline plans to split into two businesses — one for prescription drugs and vaccines, the other for over-the-counter products […]