Here Boba wadded his way over to a dead Stormtrooper, whose oxygen he hijacked, before using his own flamethrower to make his way out of the beast’s stomach.

The bounty hunter emerged exhausted from the sand before collapsing and having his iconic armour stolen by Jawas, which explains why he had to reclaim the Beskar in The Mandalorian season 2.

Boba was then captured and enslaved by Tusken Raiders, but managed to earn their respect by saving one of their young from a monster in the desert.

Aside from the flashbacks, just why is he having to use a Bacta Tank? According to Inverse, It looks like the bounty hunter has some long-term health problems, probably from being inside the Sarlaac Pit. 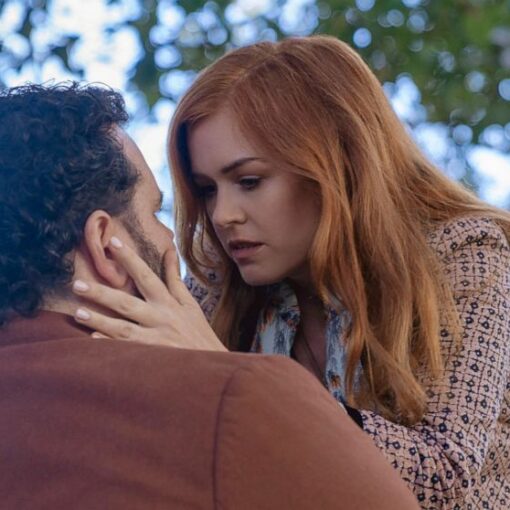 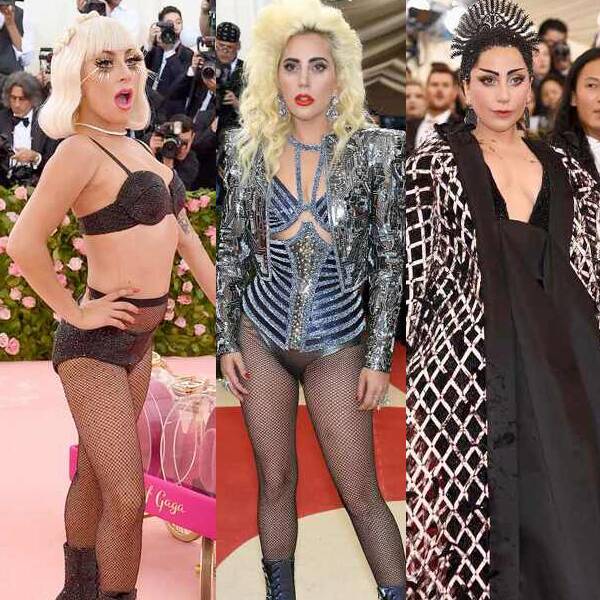 It’s not a red carpet until Lady Gaga arrives. Between her affinity for bold choices and love of theatrics, the “Stupid Love” […] 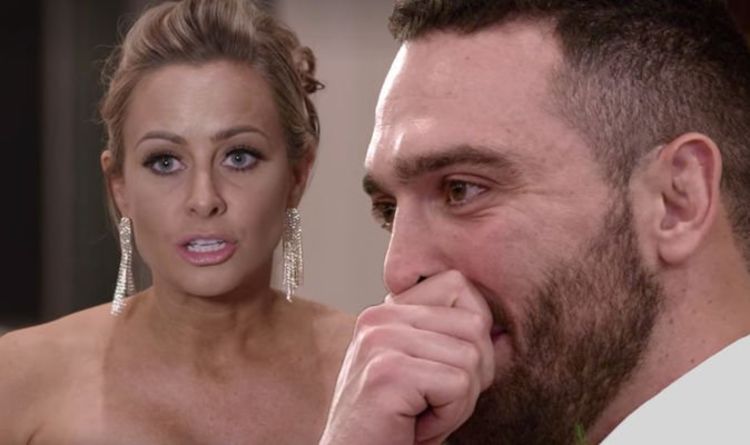 WARNING: The following article contains spoilers from the Love Is Blind finale. The season finale of the Netflix hit show saw the […] 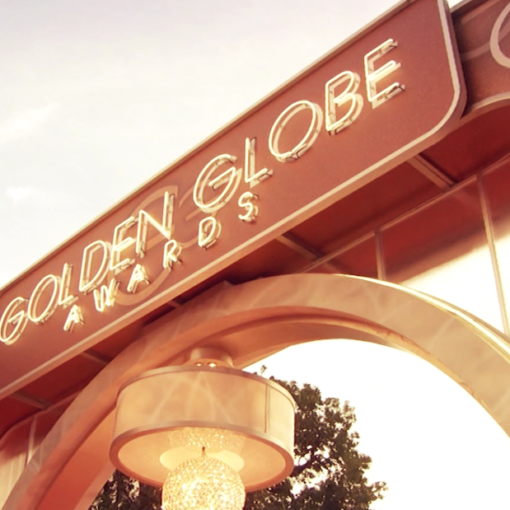 In a toned down, streamed presentation, the winners of the Golden Globes will be announced Sunday night. A list of nominees follows […]