Russia has massed 100,000 troops along the Ukrainian border, prompting fears of an invasion as early as next month, but it has repeatedly denied that it has any plans to attack its neighbor.

“The Biden Administration continues to engage in extensive diplomacy with our European Allies and partners, consulting and coordinating on a common approach in response to Russia’s military build-up on the border with Ukraine,” said National Security Council spokesperson Emily Horne.

Biden warned Putin in a virtual call earlier this month that Russia would face “severe consequences” if it attacked Ukraine.

Russia annexed Ukraine’s Crimean Peninsula in 2014, drawing condemnation and sanctions from the West. Shortly afterward, Moscow backed a separatist rebellion in the country’s east, where fighting has killed over 14,000 people and devastated Ukraine’s industrial heartland.

Biden has come under criticism for having suspended sanctions this year on Russia’s Nord Stream 2 natural gas pipeline under the Baltic Sea, a project strongly opposed by Ukraine and other Eastern European countries. But U.S. officials say the administration will not hesitate to impose sanctions and prevent the completion of the pipeline if necessary. 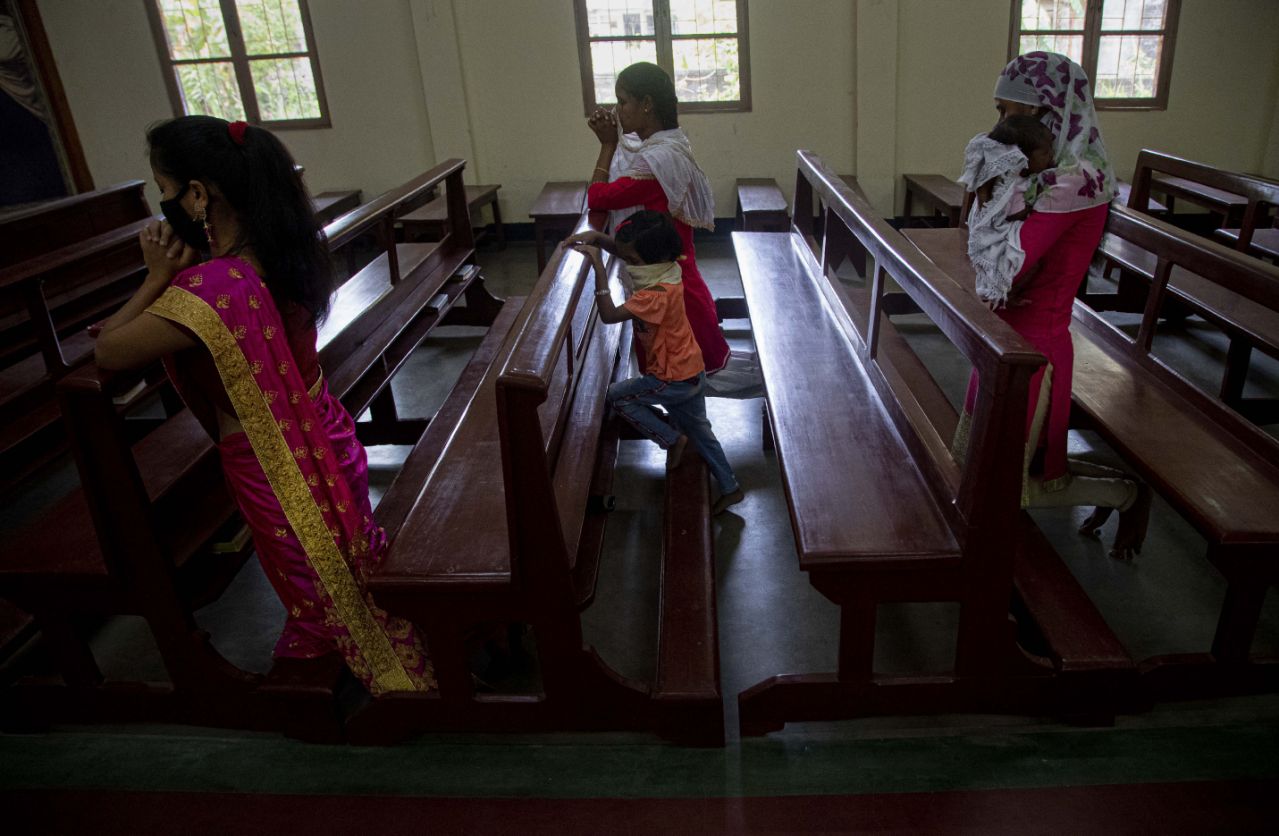 Christians around the world celebrated an Easter Sunday upended by the coronavirus without the usual crowded church Masses and large family gatherings. […] 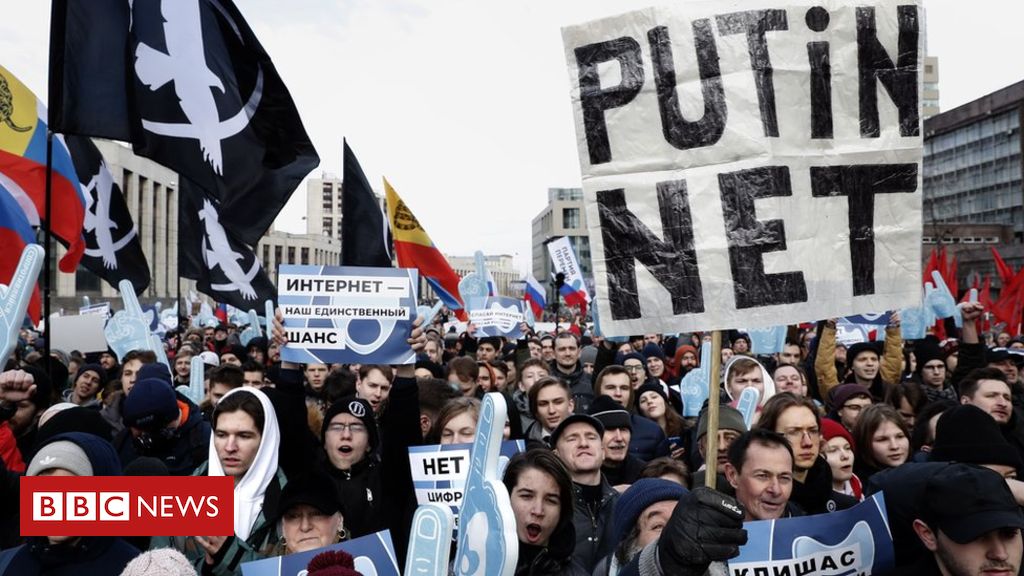 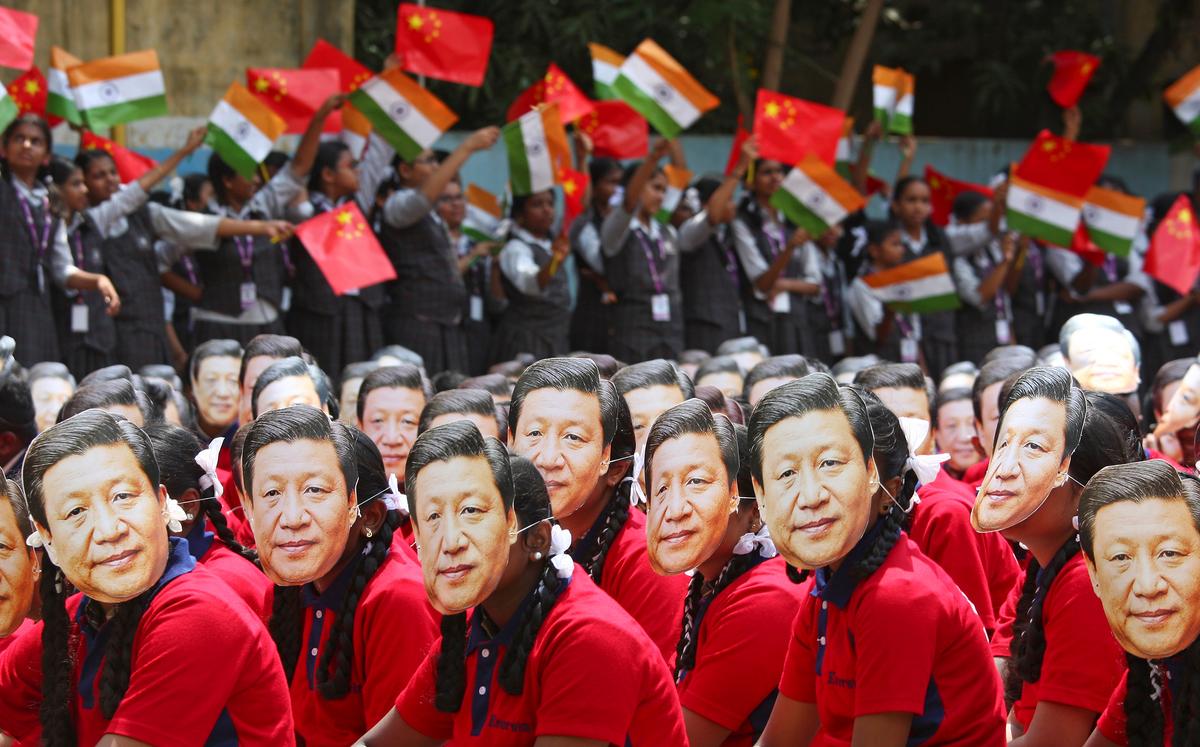 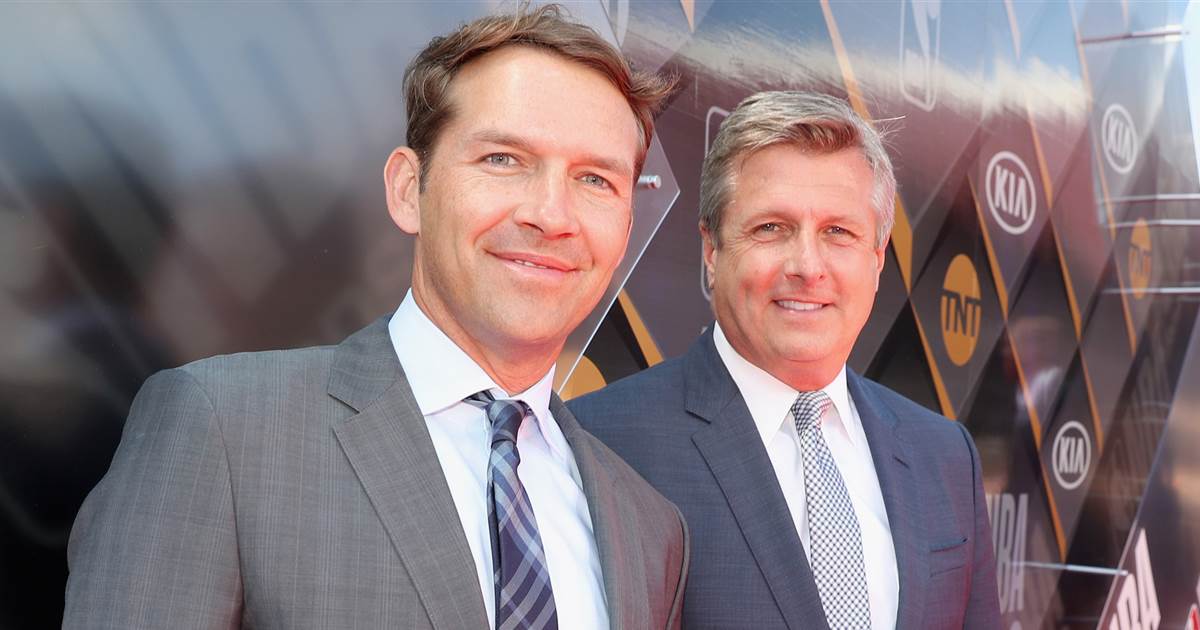 The president of the Golden State Warriors has wed his same-sex partner. Rick Welts and Todd Gage were married by San Francisco […]