Sergio Perez gifted his Red Bull team-mate Max Verstappen a spyglass following his world title win over Lewis Hamilton. Verstappen was hit with a steep £43,000 fine in November for touching Hamilton’s car after qualifying at the Brazilian Grand Prix.

Red Bull had been complaining as they believed Mercedes’ rear wing was bending, which is against the FIA rules.

Verstappen felt the need to personally inspect his opponent’s car after qualifying but that landed him in hot water with the authorities.

The Dutchman fumed after being hit with the steep penalty, insisting that the F1 chiefs would spend his money on food and wine.

But Perez has tried to help his team-mate from getting into any future trouble by giving him a spyglass to take a detailed look from afar.

Perez presented Verstappen with a card that read: “My next gift to you is not so much an item itself but how much this item is going to save you money in the long run.

“I know you like to inspect your rival setups but it can be expensive if you touch their car.

“So, please use this gift to spy in the future and it might save you some cash.”

Perez handed over the gift to Verstappen and said: “This will save you a lot of cash man.

“You can bring this to all the races and put it in your car.”

The 24-year-old put the spyglass to his eye after opening it and said: “I see a flexible rear wing there, hello!”

The video then mocked up an image of Verstappen taking a look at Hamilton’s rear wing through the lens.

Verstappen and Perez have a great comradery throughout the Christmas video put together by Red Bull.

Verstappen gave his Mexican team-mate a gift in return which read on the card as a ‘brand new Honda NSX’, which is worth around £120,000.

Perez was shocked and said: “Wow, that is really nice from you, thank you.”

But when he opened his next gift it was a miniature version of the car, which was amusing Verstappen.

“You have done pretty well this year, you could have bought me the real NSX,” Perez chuckled when the realisation hit that he had been duped.

Culture secretary Oliver Dowden has indicated the government will not intervene in the proposed Saudi Arabia-led takeover of Newcastle. A £300m buyout […] 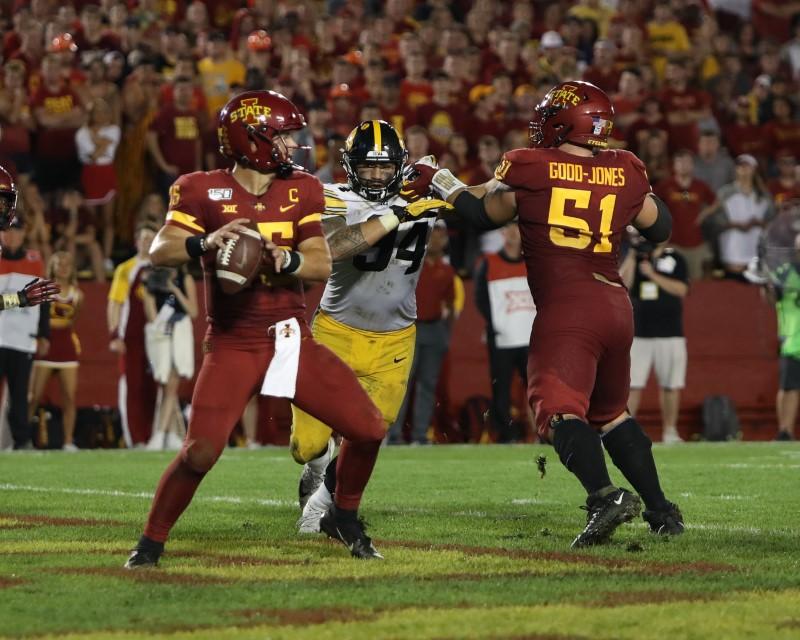