The actress will celebrate a century of life in a few weeks, and she said she was in good spirits before the milestone birthday.

Betty White will turn 100-years-old on January 17, and the iconic actress seems super excited to celebrate a century on this earth. The Golden Girls star spoke about how happy she is to be approaching her next birthday, and some of the secrets to her success and longevity in a Tuesday December 28 interview with People.

While it’s still about three weeks until Betty becomes a centenarian, the actress showed that she was grateful to be in such great shape at 99-years-old. “I’m so lucky to be in such good health and feel so good at this age,” she told People. “It’s amazing.”

Betty described herself as a “cockeyed optimist,” and she had a hilarious joke about her diet that’s helped her get to 100. “I try to avoid anything green. I think it’s working,” she said. The Proposal star also said that her positive nature came from her mom. “I got it from my mom, and that never changed,” she explained. “I always find the positive.”

Hitting 100-years-old is definitely something to celebrate, and Betty has already announced her birthday plans! The actress shared that Betty White: 100 Years Young — A Birthday Celebration will hit theaters on January 17 to coincide with her special day. The movie will screen in over 900 theaters and show clips and behind-the-scenes footage from throughout her career, including classics like Golden Girls, The Mary Tyler Moore Show and much more. “I’m going BIG for my birthday – right to the BIG SCREEN!” she wrote in a tweet announcing the celebration.

Betty has never shied away from her secrets to living a long and healthy life. Before she turned 99 in January 2021, she said that she runs a mile every morning (although that was put on the backburner, because of COVID). She said that to celebrate turning 99, she wanted to embrace her love of animals and work on re-releasing one of her favorite projects. “I am working on getting The Pet Set re-released,” she told Entertainment Tonight. “And feeding the two ducks who come to visit me every day.” 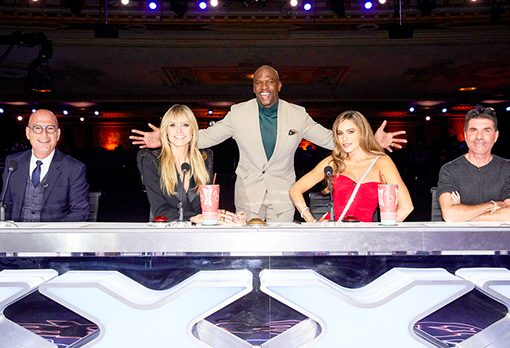 See the first photo of Simon Cowell and the judges on the set of ‘America’s Got Talent!’ Simon Cowell is back and […] 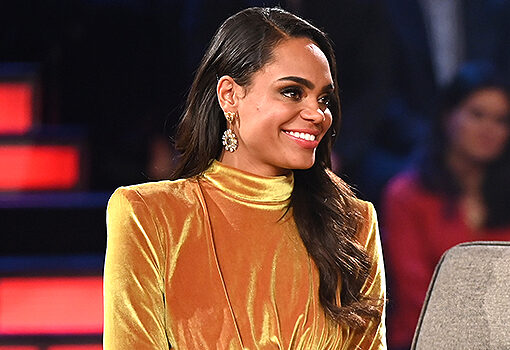 While coming face-to-face from the men who she’s eliminated on her season of ‘The Bachelorette,’ Michelle Young looked incredible in a gold […] 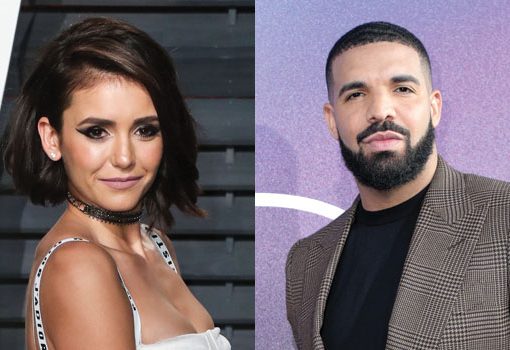 Nina Dobev is having fun reminding Drake of their humble beginnings on ‘Degrassi.’ She shared a photo showing a ‘Thank You’ card […] 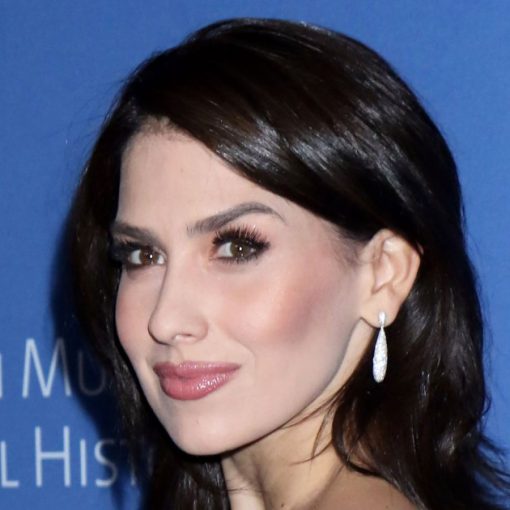 Ready to move on. Hilaria Baldwin broke her social media silence after retreating from Instagram following allegations that she lied about her […]