The bodybuilding-crazed son of a family that helped shape New York City’s skyline has been arrested after allegedly shooting his parents at their sprawling $3.2million Long Island estate on Christmas morning.

Construction magnate Rocco Tomassetti, 65, and wife Vinceta Marsicano-Tomassetti, were shot inside their 8,751-square foot mansion in tony Hewlett Harbor about 10 am.

Their 29-year-old son Dino Tomassetti allegedly fled the scene in a Cadillac Escalade before he was arrested in New Jersey later that night, police said.

The parents survived the shooting but their condition has not been revealed.

The Tomasetti family is part of a construction dynasty formed by the late Dino Tomassetti Sr., an Italian immigrant whose chain of Laquila companies helped shape New York City’s skyline.

Their projects include the Goldman Sachs headquarters near Ground Zero, the Bank of America headquarters, condominiums and more. His son Rocco’s Empire Transit Mix company provided the concrete for the Freedom Tower and his daughter’s company helped develop the structure.

Now, the family dynasty home is surrounded by yellow tape as police investigate the shooting in the exclusive South Shore community, which is in the 95th percentile for public safety. 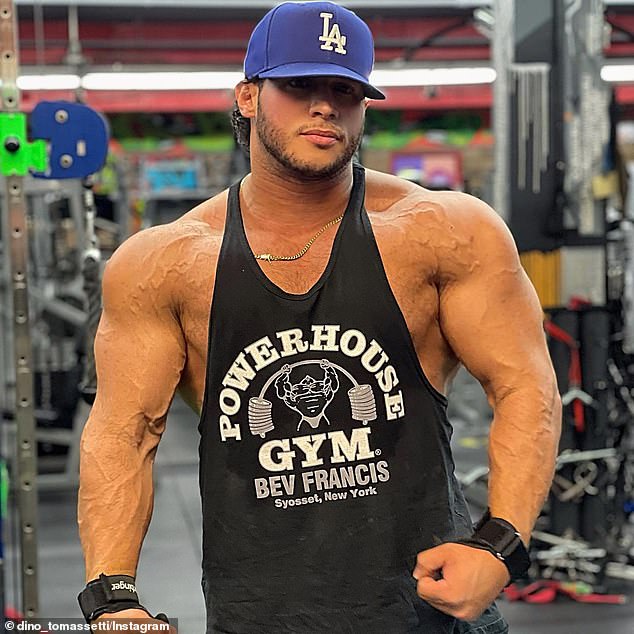 Brooklyn bodybuilder Dino Tomassetti allegedly shot his parents. He was arrested in New Jersey and is awaiting extradition to New York 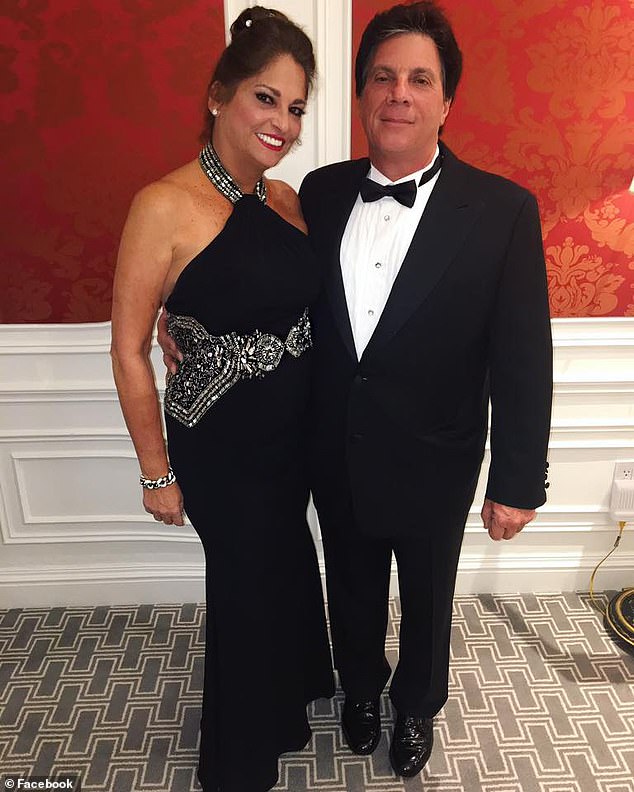 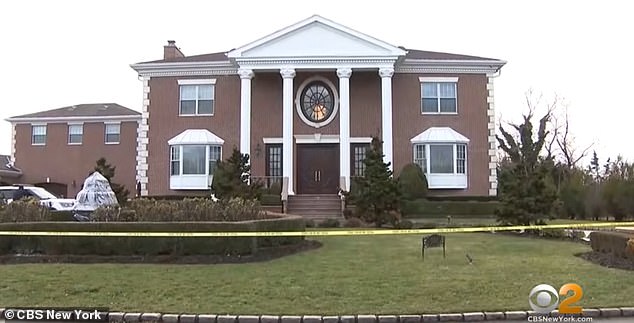 The prime suspect is Dino Tomassetti, a body builder and personal trainer whose social media pages are filled with pictures of him flexing his bulging muscles.

His Instagram page, which remained up Sunday, was stacked with snaps of him lifting weights and occasionally traveling to more exotic parts of the world such as Paris and the Caribbean.

In one photo, he’s posing in a car, showing off a pricey Breitling watch. In another post, he boasts about his 240-pound physique.

Police have not released a motive for the shootings, nor have they updated the public on the condition of the victims. 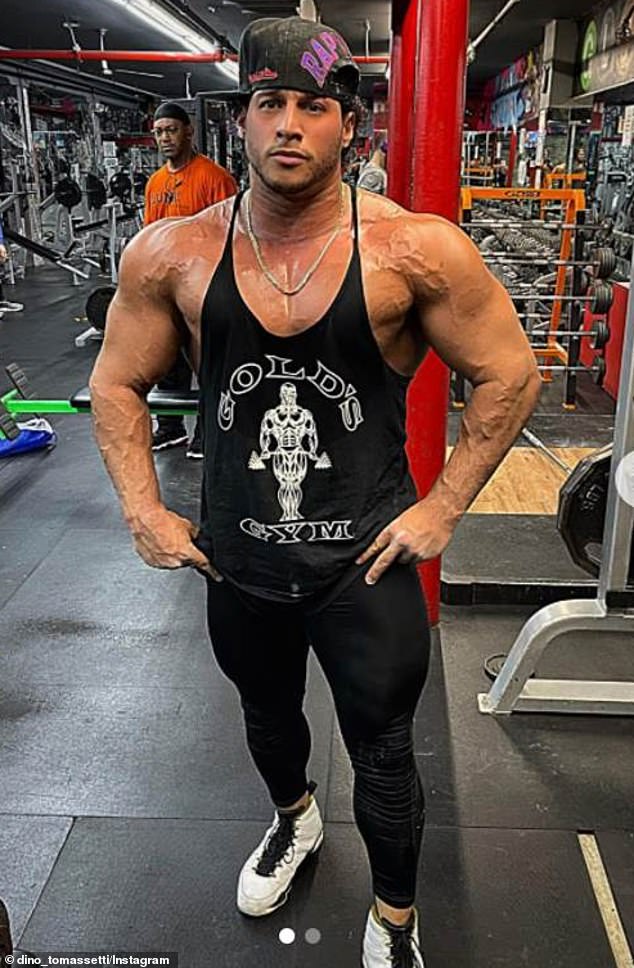 His Instagram page, which remained up Sunday, was stacked with photos of himself lifting weights, flexing muscles, and occasionally traveling to more exotic parts of the world 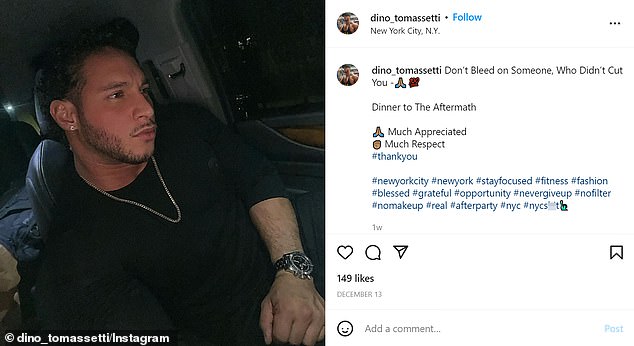 In one photo, he’s posing in a car, showing off a pricy Breitling watch. In another post, he boasts about his 240-pound physique 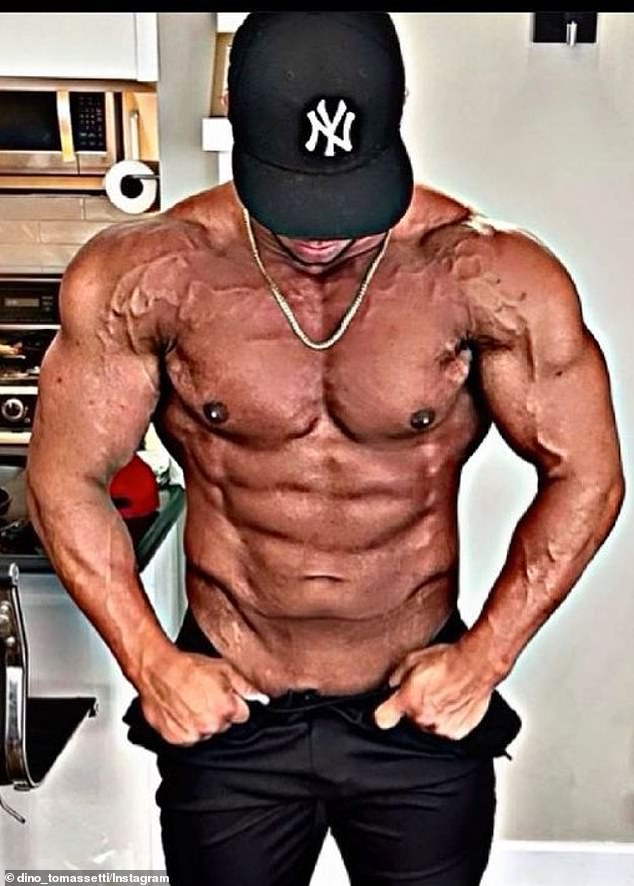 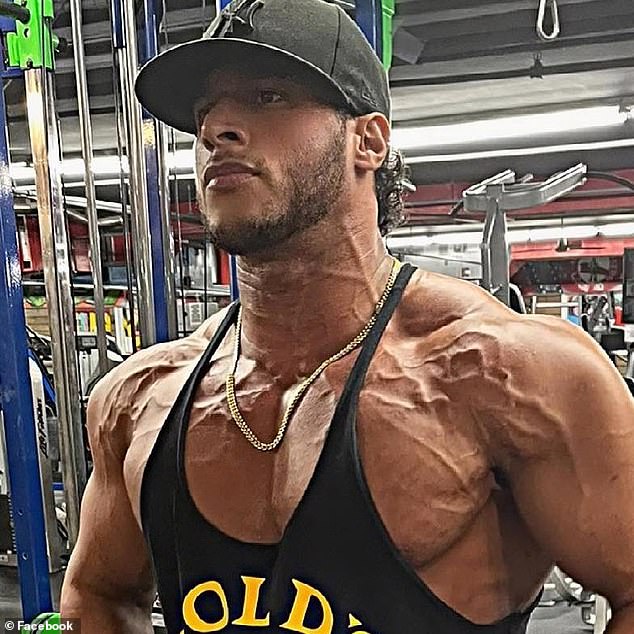 Dino’s grandfather is a legend in New York City, both for what he accomplished as a first-generation immigrant and for the scandals that he became embroiled in.

A 2006 New York Times profile detailed how Dino Sr. was once indicted for allegedly illegally paying off union brass throughout the span of a decade. Federal prosecutors had also ‘linked him to organized crime figures.’

Dino Jr. isn’t the only member of the family who has found himself in trouble.

His dad and grandfather were arrested for operating an illegal waste site next to their company’s Brooklyn headquarters in 1997, the New York Times reported. That year, the company pleaded guilty to filing fake documents related to a project at Elmhurst Hospital Center in Queens.

‘Laquila, which had a $2.5 million contract to build concrete decking for a new wing at the hospital, had secretly and illegally subcontracted the work to a second company for $1.4 million, enabling Laquila to collect a $1 million profit,’ the Times reported. ‘The scheme came to light after Laquila failed to pay the second company.’ 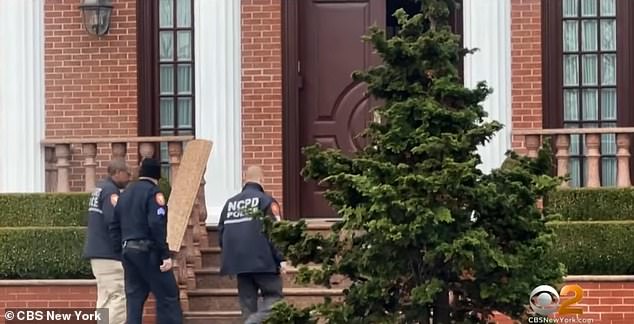 Police are seen investigating the shooting in Hewlett Harbor, which is in the 95th percentile for public safety

In the same article, the outlet reported that the company was indicted for racketeering in 1987 for allegedly bribing local officials to let them illegally dump construction waste in New Jersey.

The charges were dropped after Laquila agreed to pay a $25,000 fine.

In 2006, a scathing New York City Sanitation Department report rejected an application by Rocco and Dino Sr. to operate a waste business in the city, calling the pair ‘unworthy’ of obtaining a registration.

The request was denied because the applicants lacked ‘good character, honesty, and integrity,’ the report said.

Relatives of the family did not respond to DailyMail.com queries by press time; a colleague of Rocco Sr. declined comment.

Meanwhile, friends and associates of the bodybuilder have expressed surprise and disbelief at the news, describing Dino Tomassetti as ‘not violent at all’ and ‘a great guy’.

A woman outside Dino’s building in East Williamsburg who identified herself as the suspect’s ‘best friend’ told the NY Post that Dino was not violent.

A worker in the building said: ‘I’m from the South Bronx. S–t happens every f–king day, man. Not much I can do about it.

‘He’s a great guy, man. I wouldn’t expect him to do something like that.’

One of the parents’ neighbors said: ‘They’re very fine people. I can’t say a bad word about them.’ 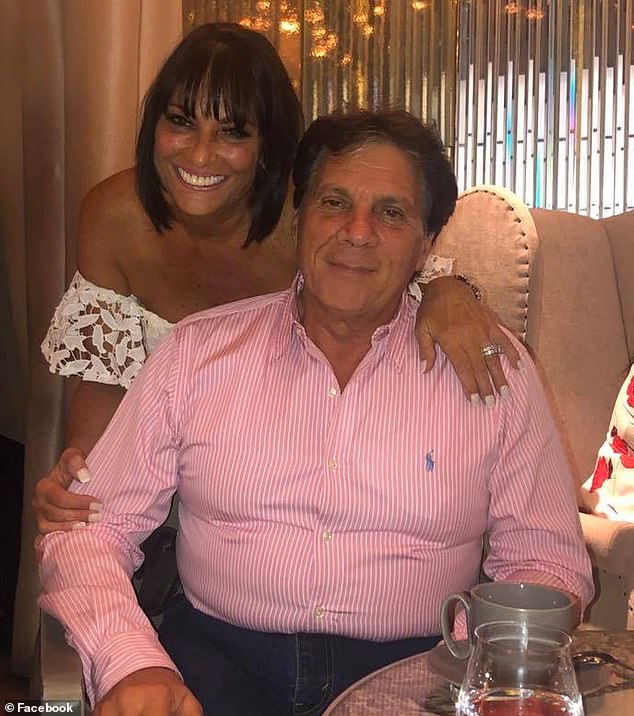 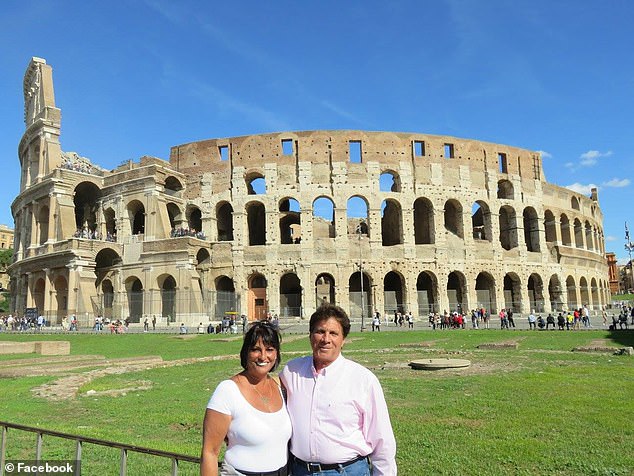 The couple’s condition is unknown, as is the motive for the Christmas morning shooting 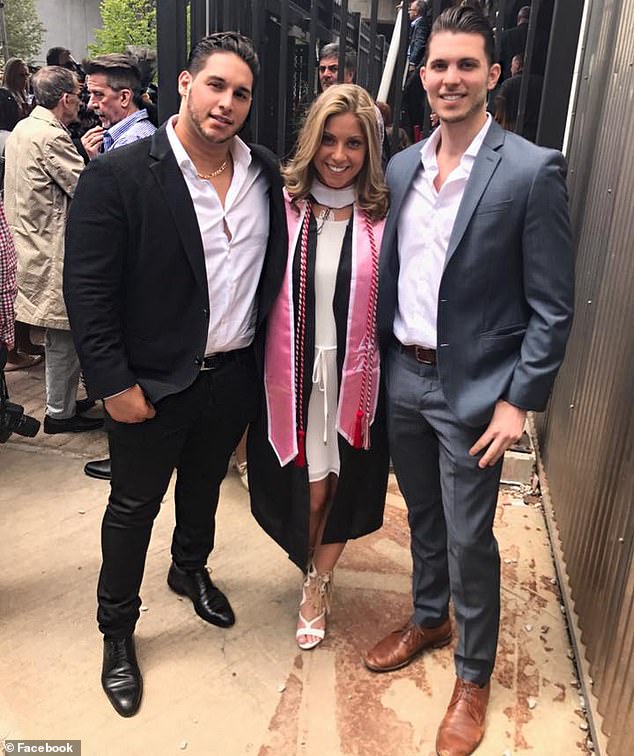 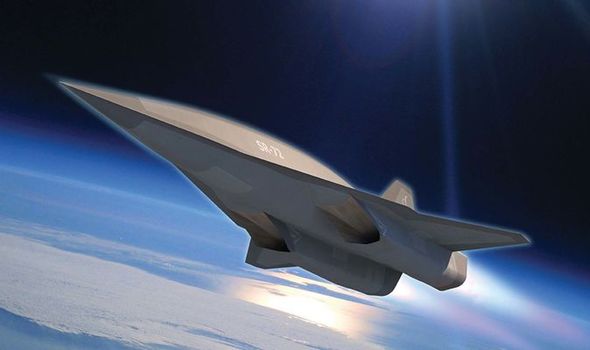 Defence and security technology company Lockheed Martin has been developing a successor to the Cold War era plane for years. Lockheed officials […] 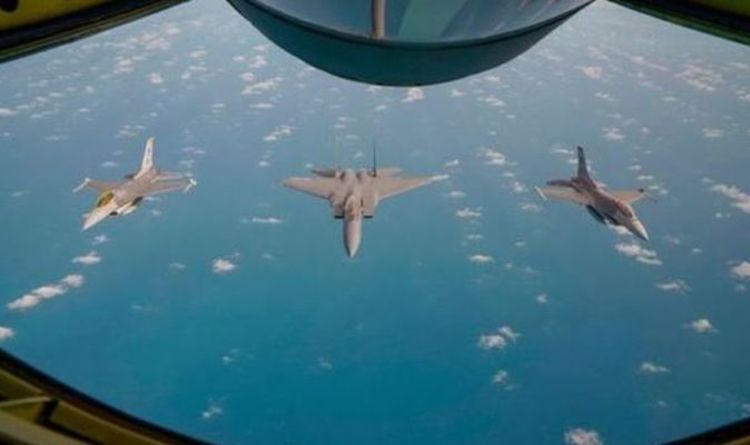 During a Chinese Foreign Ministry briefing this week, Wang Wenbin said “it is the old trick of the US military to use […] 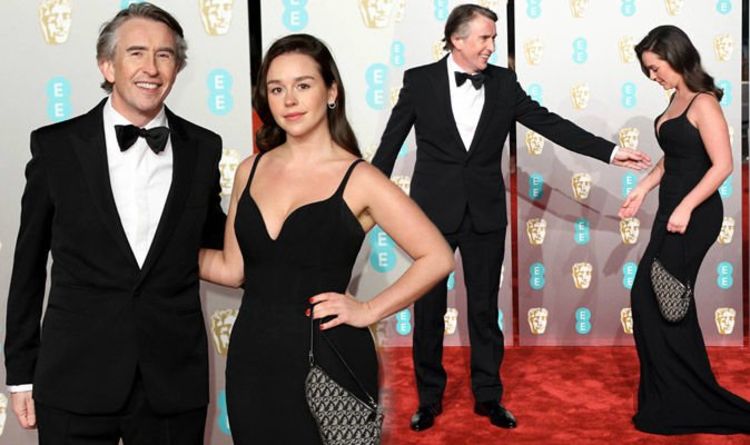 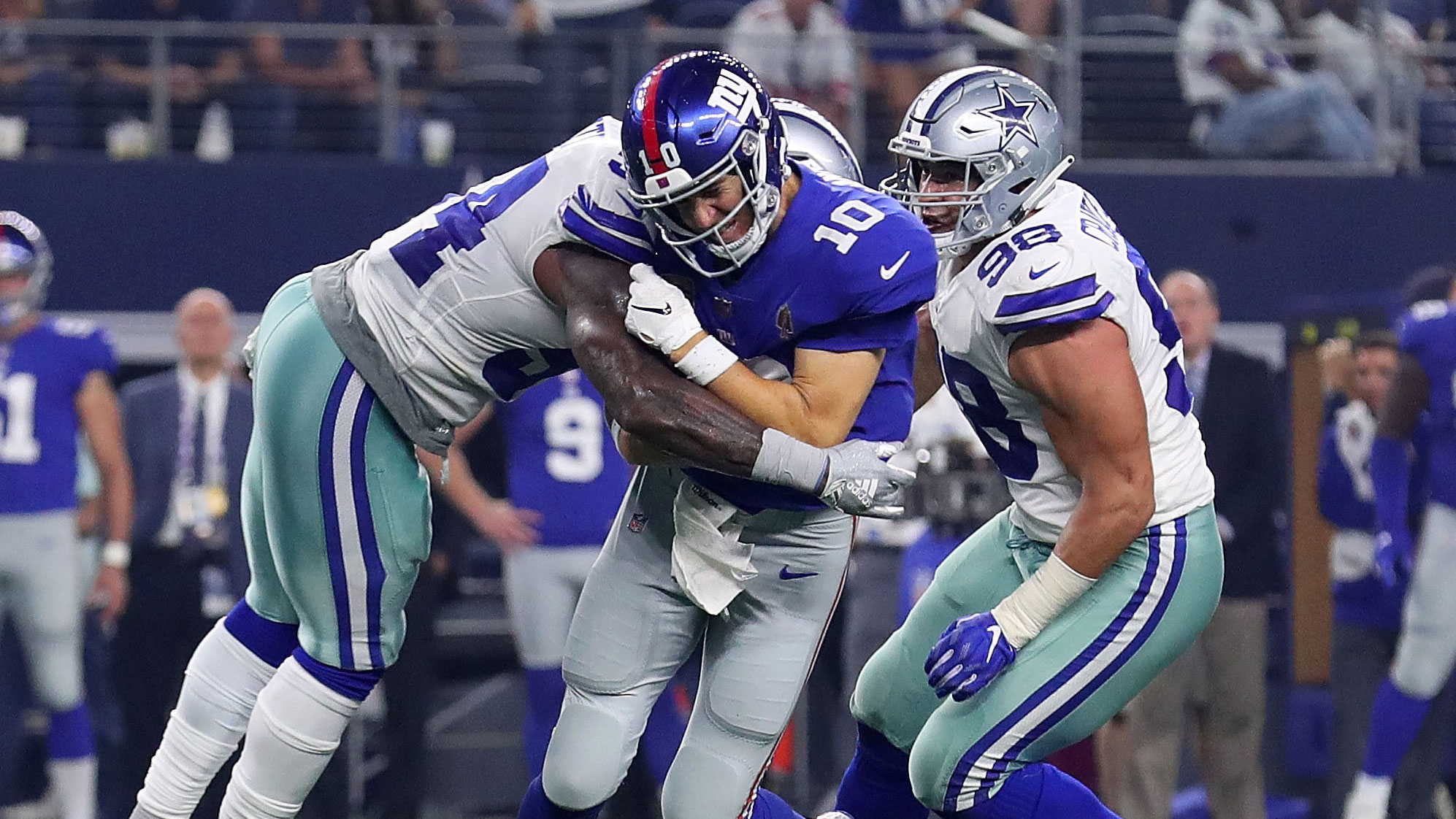