Channel 5 recently aired a Christmas special of The Yorkshire Vet following the adventures of the team at Skeldale Veterinary Practice over the winter months. In an exclusive interview with Express.co.uk, star of the show Peter Wright spoke about the special episode and opened up about the importance of nature themed TV shows. Peter insisted programmes like The Yorkshire Vet have helped people get through coronavirus lockdowns over the past two years.

Peter made it clear he’s very proud to be a part of The Yorkshire Vet, which first aired in 2015.

The series follows Peter and his veterinarian colleagues as they help a wide range of animals in Yorkshire.

Reflecting on the success the show has had over the years, Peter confessed he often gets recognised by viewers.

He explained: “Myself and Julian [Norton], you know, people almost take ownership of us and say ‘You don’t know us but we know you. We know you very well.’

“You know, some people have really suffered in isolation just through issues that everybody’s aware about and I think we’ve been a bit of a lifeline in some ways,” he concluded.

Additionally to The Yorkshire Vet, Channel 5 airs a variety of wildlife programmes filmed in the northern county including Our Yorkshire Farm and Springtime on the Farm.

Peter praised the channel for putting Yorkshire “on the map” with its choice of programming in recent years. 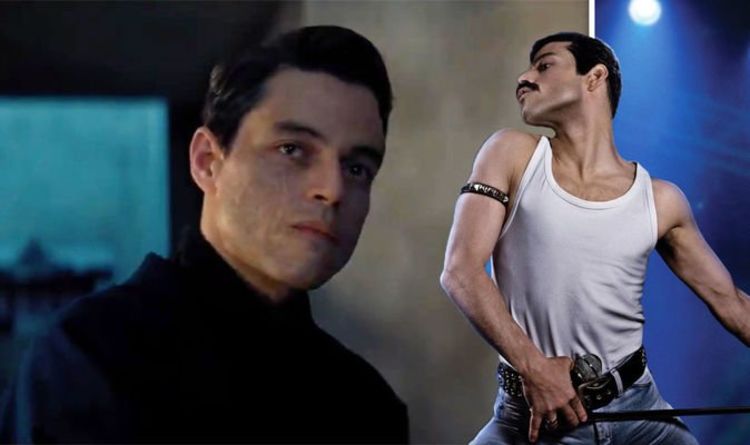 Rami Malek is the Oscar-winning actor who will be the next Bond villain in the 25th movie, No Time to Die. Starring […] 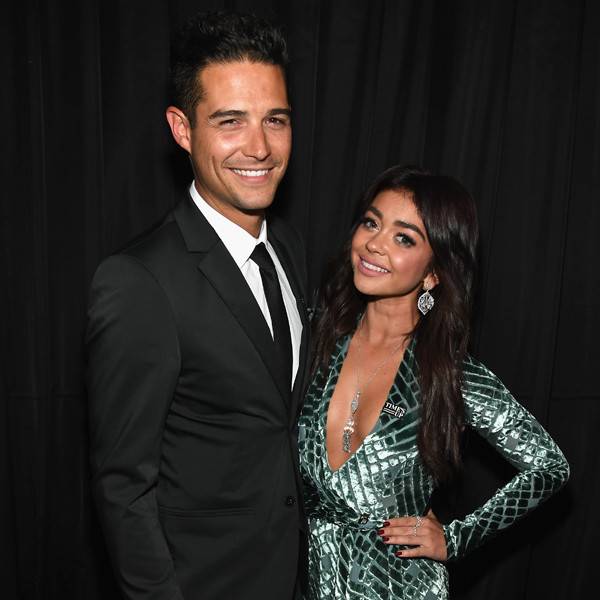 Kevin Mazur/Getty Images for InStyle Listen up, Bachelor Nation. Wells Adams has a message for you: he will most certainly pay for his girlfriend, Sarah […] 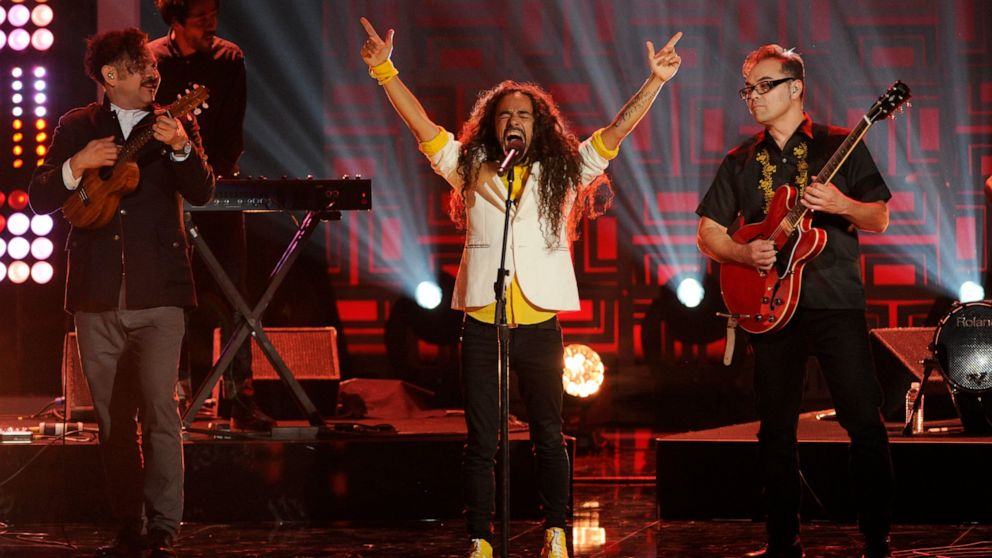 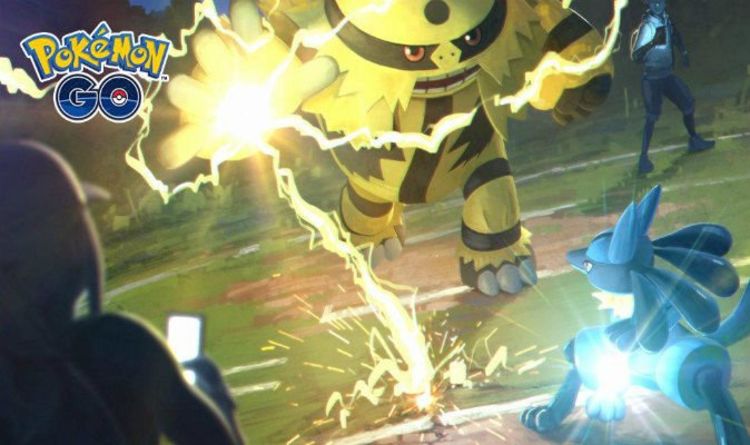 The Pokemon Go PvP update went live earlier this week and has proven an instant hit with fans. The new Trainer Battles […]