“He won the World Championship until the last lap, and then everything is taken away from you from one second [to the next]. Of course you lose faith because you can’t understand what has just happened.

“The silence is there, of course, because he simply lacks words as well.”

Meanwhile, former F1 owner Bernie Ecclestone does not think Hamilton will return to the sport.

The 91-year-old told Blick: “I don’t know [what is happening with Lewis Hamilton], but I don’t think he’s coming back. 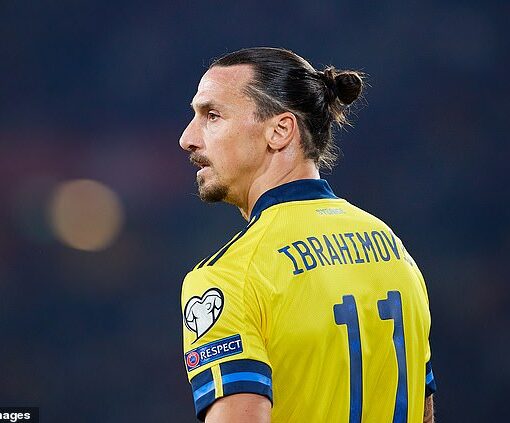 The king is dead. Long live the king. Athletics has been searching for the undisputed fastest man in the world since Usain […] 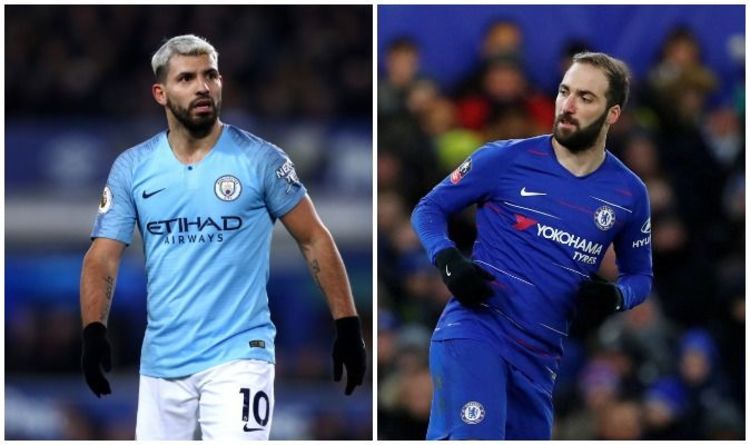 Even now, 64 years on, 3:59.4 is a number recognisable to every sports fan – and one that instantly unlocks sepia images […]