Even when it was official, it didn’t seem real. Even when it was repeated, the president standing there saying so, it didn’t ring true. Even after all those warnings, everyone clung to the hope that there might be some solution. Which there was – right before there wasn’t. At about 9pm on 4 August, Lionel Messi and his family landed in Catalonia on a private flight from Ibiza. He came to sign a new contract with Barcelona, all those worries washed away. The next thing they knew, a statement announced that he was leaving.

He had arrived at the club at 13. Now, at 34, having become their everything, he was leaving. No one saw it coming, even if maybe they should have done, and many still didn’t see it then. Messi hadn’t. “We were convinced we were continuing here, at home,” he would eventually say three days later, the delay another reason it felt as if this wasn’t actually happening. The statement was released on 5 August at 7.33pm and soon it was everywhere. “Leo Messi not staying at FC Barcelona,” the headline ran. Wait, what?

“Despite FC Barcelona and Lionel Messi having reached an agreement and the clear intention of both parties to sign a new contract today, this cannot happen because of Spanish La Liga regulations on player registrations,” it said. Blame was placed elsewhere, for now. The statement was cold, formulaic and short; it also felt at the time as if it might have been a bluff, one last hand being played. And then there was silence. No grand eulogies, no tearful farewells. No players put messages out and Messi didn’t say anything. As if no one wanted to admit this was over, as if maybe it wasn’t.

The next day the president, Joan Laporta, spoke. There was just no room within the league’s salary limits to sign Messi. Even without his salary, the situation was “unsustainable”, his departure insufficient to fix the finances. But even then, it didn’t seem entirely done – the first stage of grief is denial, perhaps – and it was natural to think there must be some way to fix this, something that could be done. Anything.

It was only early August and there was still time, even if Laporta said there was little point “prolonging the agony”. What if league officials realised what they would lose and made an exception? What if Messi played for free? The suggestion would recur and however unfair that suggestion was, imagine the impact if he had. When those ideas were floated Laporta didn’t actually say “forget it”; he just said he wouldn’t give “false hope”. Which was ironic, really.

When Messi finally spoke, he said he was “not prepared for” his departure and nor was anyone else. Yet in a way they had all been prepared. A year before Messi had announced he wanted to leave. The club’s interim president, Carlos Tusquets, had admitted that economically they should have sold him. And Laporta had been voted into office in response to a critical situation: they knew they really couldn’t afford Messi.

Then there was a basic fact too easily overlooked: Messi did not even belong to Barcelona any more. On 1 July, his contract had expired.

But there were the other messages. Laporta had campaigned on one basic promise: Messi would stay. Messi ate with Laporta after the elections and an agreement was reached but couldn’t be executed. When his contract expired, a headline in the Catalan daily Sport declared: “Relax! Mess stays at Barcelona.” And although the following morning Laporta admitted: “I would like to announce Messi’s staying but I can’t yet, we’re looking for the best solution,” that seemed ever closer.

On 3 July, Laporta ate with the president of the league, Javier Tebas, and left believing a formula had been found. By the middle of July, Barcelona briefed that it was done. But still there was no announcement. When, at last there was one, it said it was off. Laporta would later admit that he held on to the idea that Messi might rescue them all at the last minute and until Messi appeared it was possible to believe in some way out. When he did, there were tears, a hint of recrimination and realisation.

It is remarkable how soon people move on. Chants of “Messi” in the 10th minute didn’t even last into the second half of the opening game; his shirt was taken by Ansu Fati, surprisingly fuss-free; banners protested against his departure on the first day but not beyond; and although his shirt is everywhere still, he has not been a ghost, the permanent presence some feared. Yet there are periodic painful reminders, the loss lingers and what really happened is a recurring question to which Laporta is made to return.

Was enough really done? Could Messi’s departure have been avoided? Was it just about the money? What role did Real Madrid and the super league project play in all this? What part was played by La Liga? Why did Laporta drag it out so long and then suddenly change his mind? Who changed it for him? Why didn’t he wait longer, exhaust every possible avenue? Oh, and did it even help? That one at least is easily answered: no. Barcelona are eighth in the league and out of the Champions League, in which Messi alone has scored more than double their goals.

There was pity in seeing him in Paris, knowing that he didn’t even want to be there, wondering if it didn’t even need to come to this. When Messi was asked whether he could have played for free, he dangled the prospect that he might have done had they only asked. Laporta meanwhile has suggested that Messi could have pushed harder too, a sad split revealed. When Messi’s dad was asked what happened he shot back: “Ask the club.”

“I thought it was all sorted,” Messi said. “It’s still hard to assimilate. There have been many defeats, but there’s always another chance. Not this time; this time it’s not coming back.” For all the warnings, hearing it from him hit home. This time it was real. It was 8 August and it was over. 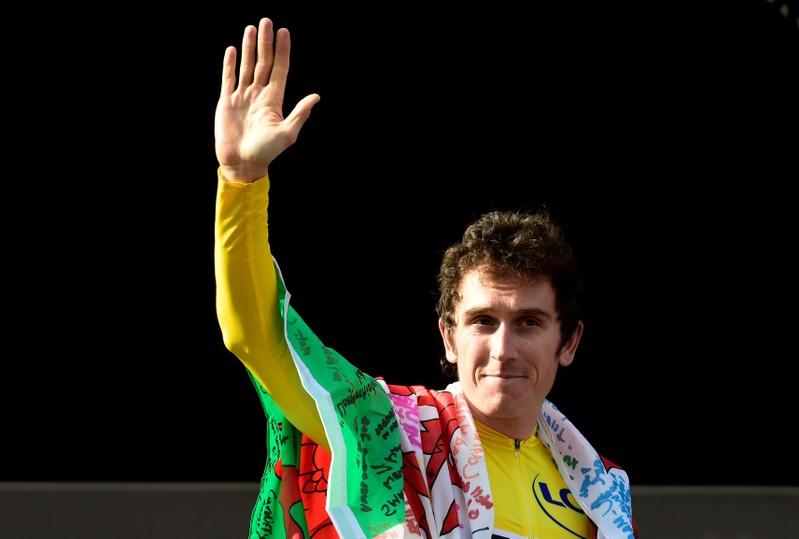 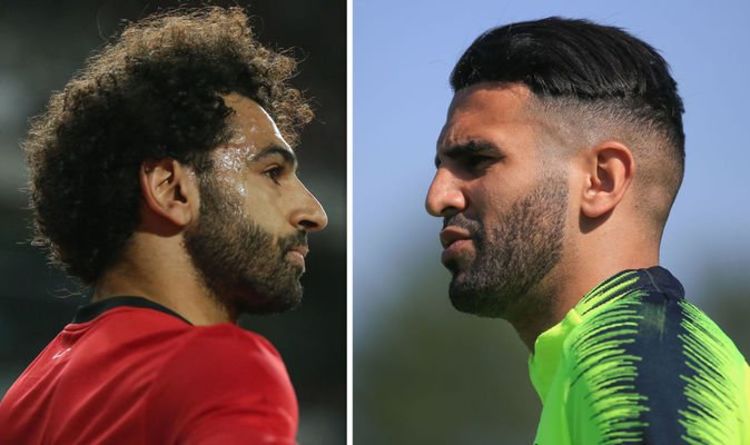