A worker walks near a factory at the Keihin industrial zone in Kawasaki, Japan February 28, 2017. REUTERS/Issei Kato

But while improved manufacturing conditions provide some relief for policymakers, persistent global semiconductor shortages and new risks from the Omicron coronavirus variant are expected to cloud the outlook for the world’s third-largest economy.

Factory production gained 7.2% in November from the previous month, posting its largest jump since 2013 when comparable data first became available, thanks to rising output of motor vehicles and plastic products.

That meant production rose for the second straight month after increasing 1.8% in October and posted a faster rise than the 4.8% gain expected in a Reuters poll.

“Output recovered to where it was previously because car production rebounded,” said Takeshi Minami, chief economist at Norinchukin Research Institute.

“But seen from a global perspective, supply bottlenecks and especially the chip shortage are likely to be prolonged so that will slow down the recovery pace of output.”

The data showed output of cars and other motor vehicles surged 43.1% from the previous month in November, also a record, while plastic products production rose 9.5%.

Despite the stronger output, Japanese automakers are still unable to completely shake off the drag from persistent global parts and chip supply issues.

Manufacturers expect output to rise 1.6% in December and 5.0% in January.

However, a Ministry of Economy, Trade and Industry (METI) official cautioned firms’ forecasts in the monthly survey tended to be overly optimistic.

More broadly, analysts expected Japan’s economy will grow an annualised 6.1% in the current quarter, rebounding from a third-quarter slump with consumer and corporate activity expected to recover, a Reuters poll showed this month. read more

Separate data on Tuesday showed the jobless rate rose to 2.8% from the previous month’s 2.7%, while an index gauging job availability was at 1.15, unchanged from October.

(This story corrects Q4 economic growth forecast to +6.1%, from +4.9%, in penultimate paragraph) 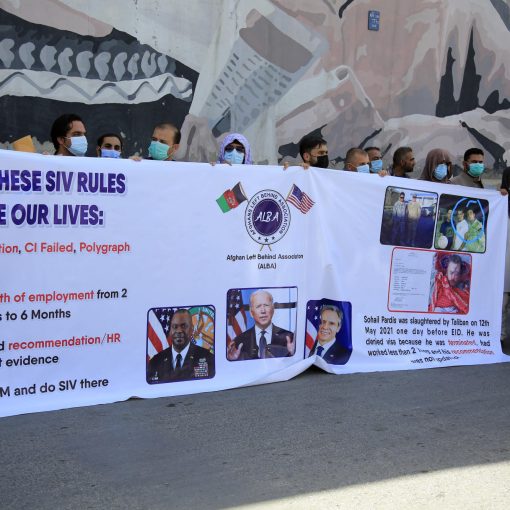 The House voted overwhelmingly Thursday to allow in thousands more of the Afghans who worked alongside Americans in the Afghanistan war, citing […] 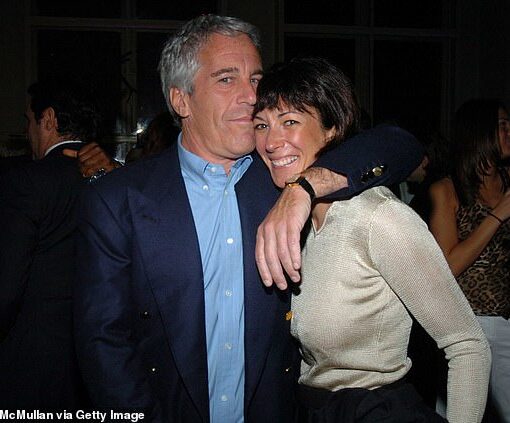 It is their first home together. And as soon as they took possession, they tore down a load-bearing wall and gutted the […] 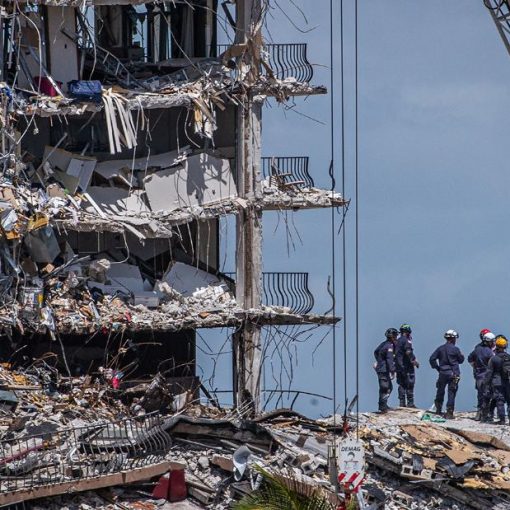