The disruption of Christmas celebrations at the weekend and last week included the vandalising of a life-size statue of Jesus Christ at Ambala in Haryana, a northern state governed by Modi’s nationalist Bharatiya Janata Party (BJP), The Hindu newspaper said.

It also reported activists burnt a model of Santa Claus and chanted slogans against Christmas celebrations and religious conversions on Saturday outside a church in Varanasi, Modi’s parliamentary constituency and Hinduism’s holiest city.

Contacted by telephone, the federal and state governments declined to comment.

On Saturday, Christmas celebrations were also disrupted in Silchar, eastern Assam, after men, claiming to be members of Bajrang Dal – a right-wing group with close ties to BJP, forced their way into a church, NDTV, a local news channel reported.

“The PM should direct the BJP governments of Haryana and Assam to identify the miscreants and bring them before a Court of law,” P. Chidambaram, India’s former finance minister and a senior Congress leader, said in a tweet.

Since Modi came to power in 2014, right-wing Hindu groups have consolidated their position across states and launched small-scale attacks on religious minorities, saying their action is to prevent religious conversions.

Several Indian states have passed or are considering anti-conversion laws that challenge freedom of belief and related rights that the Indian constitution guarantees to minorities.

“The strength of India is in its diversity and the people who have done this at Christmas are the real anti-nationals,” Vaz said.

Christians and Muslims together account for nearly 16% of India’s 1.37 billion people. 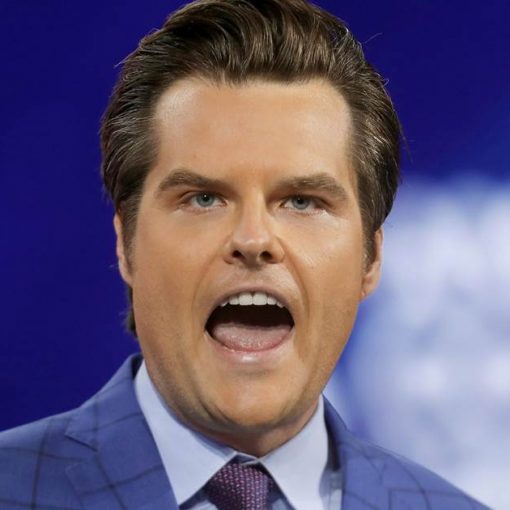 Republicans have long declared their supposedly unwavering obeisance to the great invisible hand of the market; as former House GOP Leader Dick […] 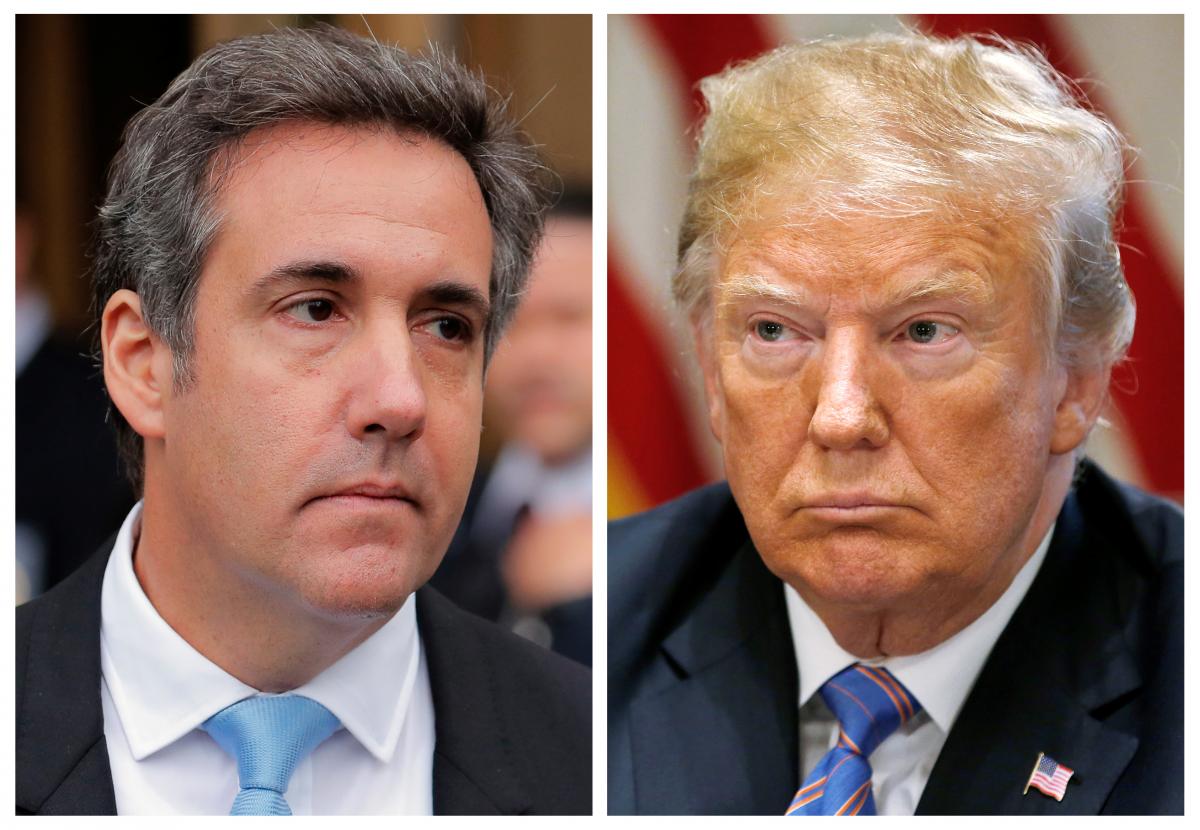 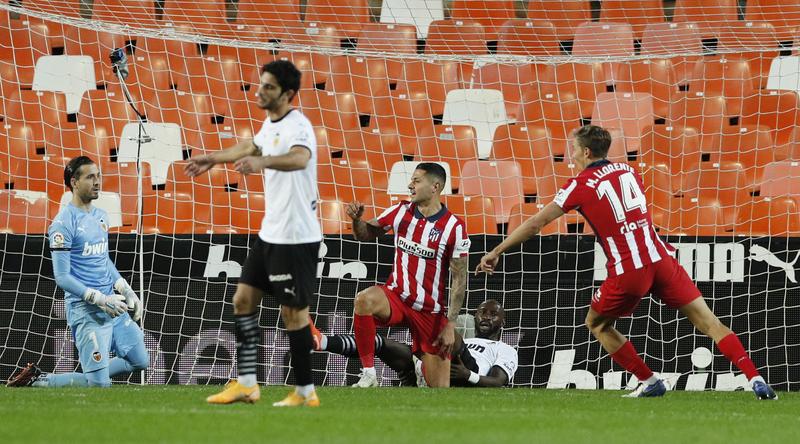 VALENCIA, Spain (Reuters) – Atletico Madrid were rewarded for their determination when they snatched a 1-0 win at Valencia thanks to a […]