NCIS season 19 is in the middle of its annual winter hiatus so fans are missing the weekly episodes on CBS. Nevertheless, its cast remain active on social media, including none other than actor Brian Dietzen who portrays chief medical expert Jimmy Palmer. He has taken to Twitter to share some love for his fellow NCIS stars.

Actor Brian Dietzen is a regular when it comes to sharing news and updates with his 205,000 followers on Twitter.

He responds to fans’ comments on NCIS episodes, shares clips of his favourite scenes and promotes when the latest instalment is going to make its debut.

Earlier this month, he tested long-term fans’ knowledge as he posted a picture of himself holding up a gadget with the caption: Anyone remember the last time you saw Jimmy use this prop on #NCIS? Which episode was it?

“Hint: it was also the first time I used it… and it was a long time ago)”.

His followers concluded it was a tape recorder that Jimmy used when he first became a “medical tech”, using it to “take down notes” from Donald “Ducky” Mallard (David McCallum).

His latest tweet however is a sweet one that pays tribute to his co-stars on NCIS.

CBS Studios posted a tweet featuring a series of behind-the-scene pictures of the team.

They include images of actress Katrina Law, Sean Murray, McCallum, Wilmer Valderrama, Diona Reasonover, Gary Cole and Dietzen himself pulling silly faces and having fun together.

In the past couple of seasons, there has been plenty of upheaval when it comes to casting.

Actress Emily Wickersham made her exit at the end of season 18 as Agent Ellie Bishop as she went to work on an undercover mission with Odette Malone (Elayn Taylor).

Her departure made room for Agent Jessica Knight (Katrina Law) who has since become a key member of the team.

Then there is Agent Alden Parker (Gary Cole) who joined the show at a similar time.

Parker has since taken over the role of lead agent from Gibbs (Mark Harmon) who left the show in series 19.

Gibbs was the veteran agent, having been the head honcho from day one so it is probably going to take some time before fans will get used to his absence.

Nevertheless, NCIS is still going strong with viewers continuing to tune in every week.

NCIS season 19 will continue on Monday, January 3, 2022 on CBS in America. A UK release date hasn’t been announced. 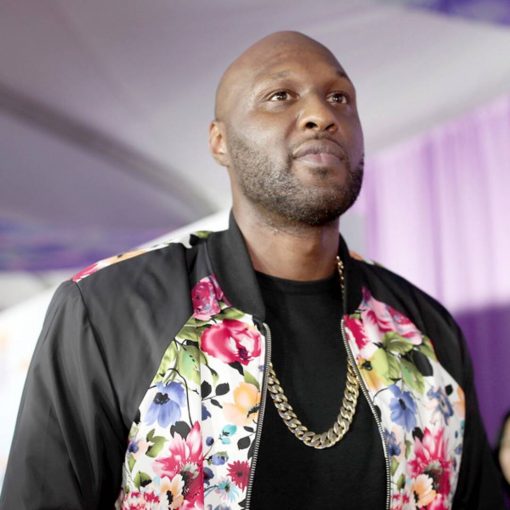 Lamar Odom is saying goodbye to his father, Joseph Odom. The former basketball pro, 41, announced the death of his dad on April […] 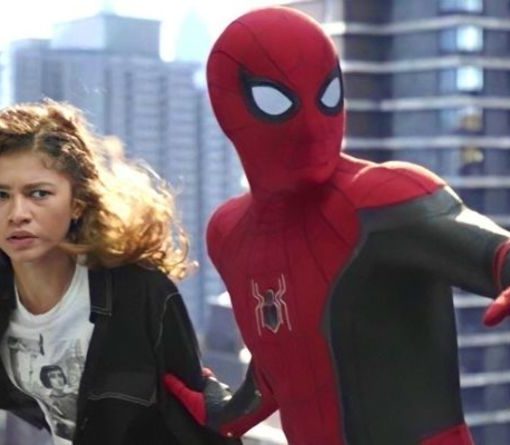 It’s hard to imagine the future of the Marvel Cinematic Universe (MCU) without Spider-Man, or even the future of cinema without him. […] 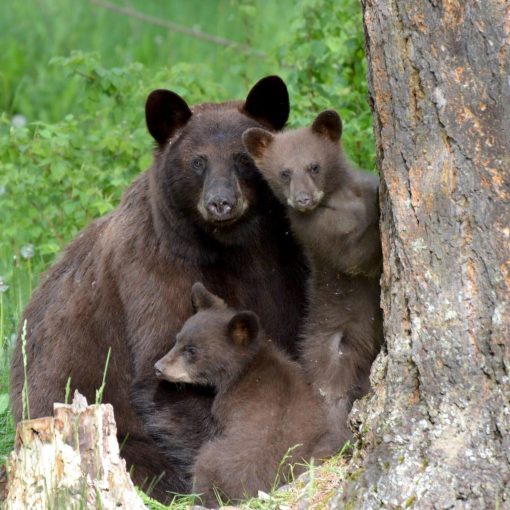 Black bear cubs. Nicholas Hunter/Shutterstock A beachgoer earlier this month spotted a family of bears swimming in Lake Tahoe near tourists. But […] 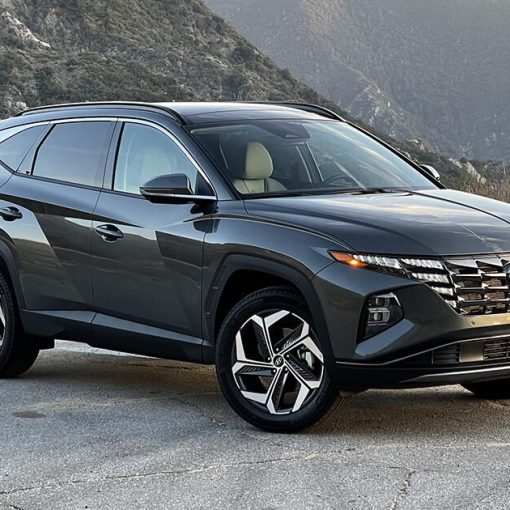 The new Hyundai Tucson is fantastic both to drive and look at. Daniel Golson/Roadshow Hyundai isn’t falling into the industry-typical habit of […]