Skip to content
Kate took to the piano as part of a special Christmas community event she hosted in Westminster Abbey in central London earlier this month.

The evening of carols was spearheaded by the duchess, who wanted to put on “a celebration of life in our communities, and illustrate how acts of kindness, empathy and love can nurture and reconnect us.”

In a recorded message introducing the event, Kate said she wanted to thank those who have gone above and beyond to support their communities during the pandemic, celebrate the acts of kindness that have been witnessed across the nation, and recognize others who may have struggled over the past two years.

Within the order of service, she reflected on the end of “another extraordinary year” and the “previously unimaginable challenges” of the past 18 months.

Attendees of the December 8 event were described as “the unsung heroes” selected from community networks, charitable organizations and patronages of Her Majesty The Queen, The Prince of Wales and The Duchess of Cornwall, and The Duke and Duchess of Cambridge.

A recording of the event, the “Royal Carols: Together At Christmas” was shown on UK’s ITV network on Christmas Eve, and included previously unseen footage of the duchess playing the piano.

Viewers knew the show would feature a sprinkling of celebrity appearances, with musical performances from singers Ellie Goulding and Leona Lewis, and readings delivered by British Paralympian Kim Daybell and “Harry Potter” star Tom Felton, but Kate’s performance came as a surprise.

The duchess was shown in the Chapter House inside Westminster Abbey alongside Tom Walker playing “For Those Who Can’t Be Here.”

Members of the Windsor clan attended the festivities to offer their support to the duchess’ big night, including Princess Beatrice and her husband, Edoardo Mapelli Mozzi, Princess Beatrice, the Countess of Wessex, and Zara and Mike Tindall.

Also making a rare public appearance were Kate’s parents, Michael and Carole Middleton, along with her siblings, James and Pippa.

CNN has launched Royal News, a new weekly dispatch bringing you the inside track on the royal family, what they are up to in public and what’s happening behind palace walls. Sign up here. 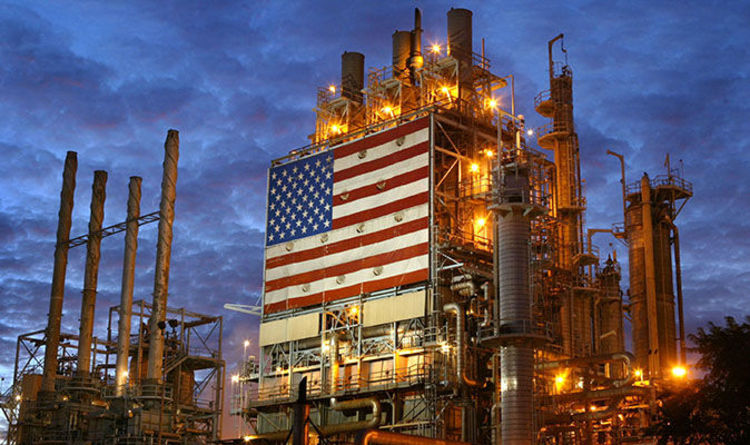 US crude strengthened late in the session as the dollar index slipped to a four-day low, on reports US President Donald Trump […] 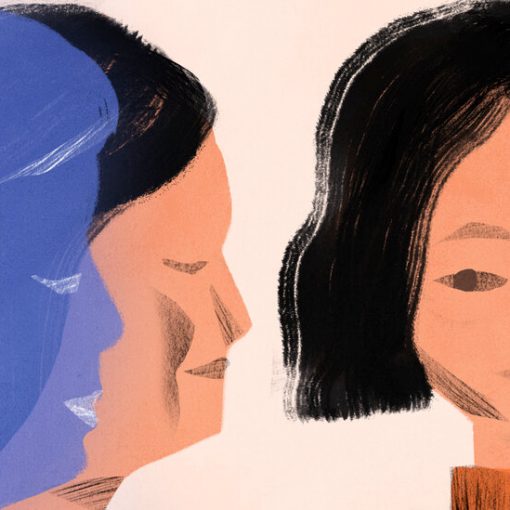 My sister said she felt as though she had forced Nada’s family to revisit an unresolved trauma, and it weighed on her. […] 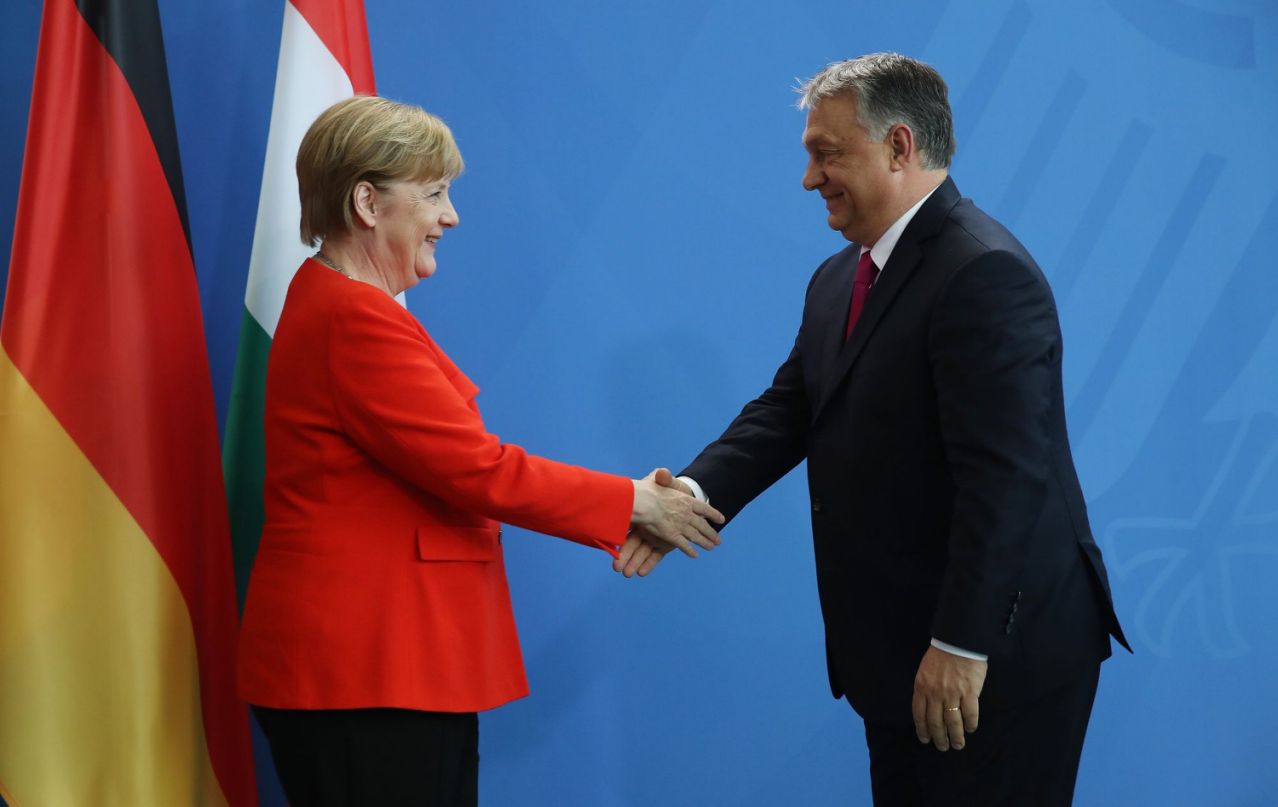