Officials in the Democratic Republic of Congo say at least six people have died in a suicide bomb attack on a crowded restaurant in the eastern city of Beni.

Police prevented the bomber from entering the building, but he blew himself up at the entrance killing himself and five other people.

Another 13 people were injured.

The officials blamed Saturday’s attack on the Allied Democratic Forces (ADF), a militant group said to be linked to the so-called Islamic State (IS).

So far no group has claimed responsibility for the attack.

More than 30 people were celebrating Christmas at the In Box restaurant when the bomb went off, two witnesses told AFP news agency.

Children and local officials were reportedly in the restaurant at the time.

“I was sitting there,” local radio presenter Nicolas Ekila told AFP. “There was a motorbike parked there. Suddenly the motorbike took off, then there was a deafening noise.”

After the explosion the military officer responsible for the state of emergency in the country’s east told residents to return home for their own safety.

There have been frequent clashes in Beni between the army and Islamists in recent weeks.

In November, Congolese and Ugandan forces began a joint operation against the ADF in an attempt to end a series of brutal attacks.

Authorities in Uganda say the group is behind a series of recent attacks in the country, including in the capital Kampala.

The militant group was formed in the 1990s by Ugandans disgruntled with the government’s treatment of Muslims, but it was routed from western Uganda and its remnants fled across the border to DR Congo.

It established itself in the eastern DR Congo and has been blamed for thousands of civilian killings there over the past decade, including in attacks on Christians.

In March the US put the ADF on its list of terror groups linked to IS. For its part, IS says the ADF is an affiliate. 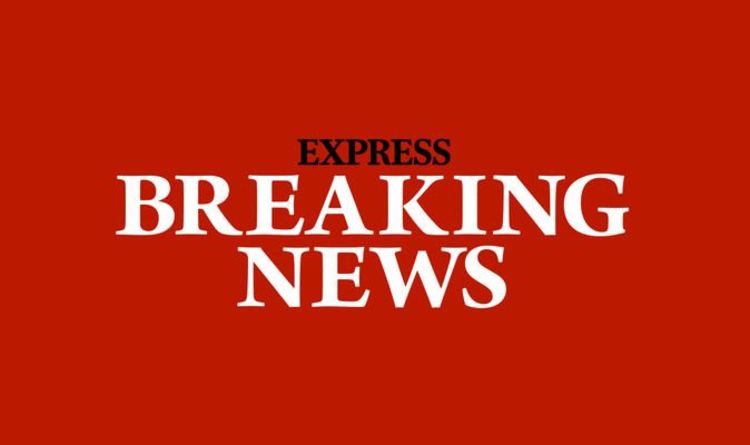 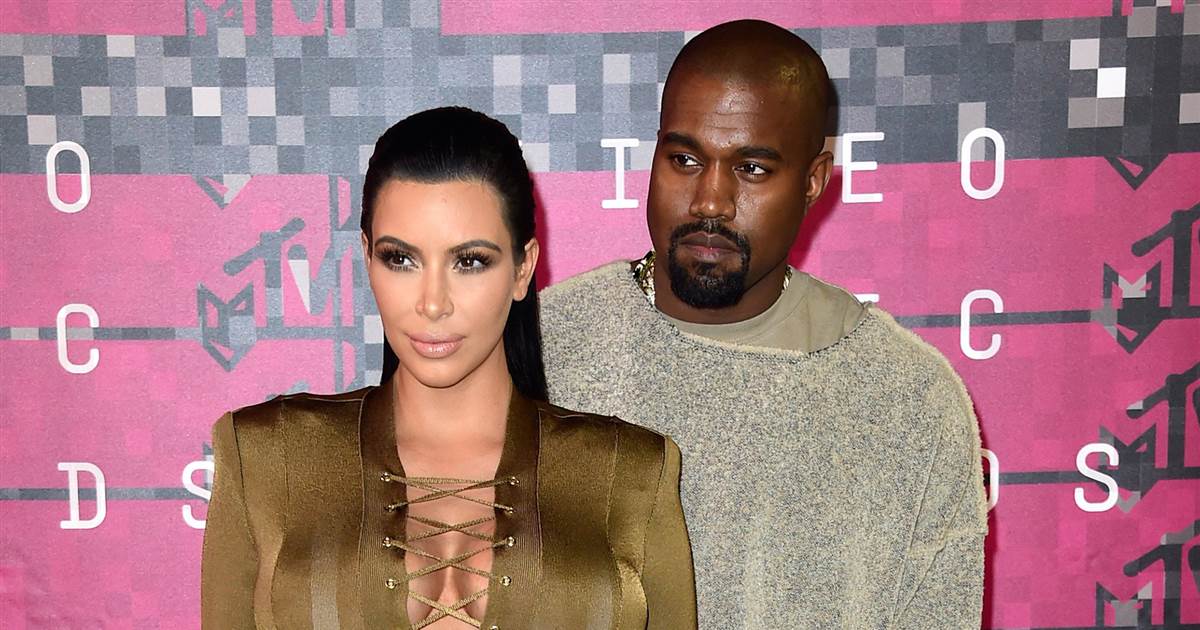 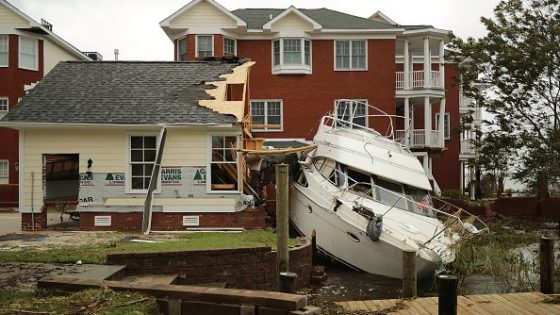 Getty Images Hurricane Florence has been downgraded to a tropical depression, but the rains associated with the storm continue to cause major […] 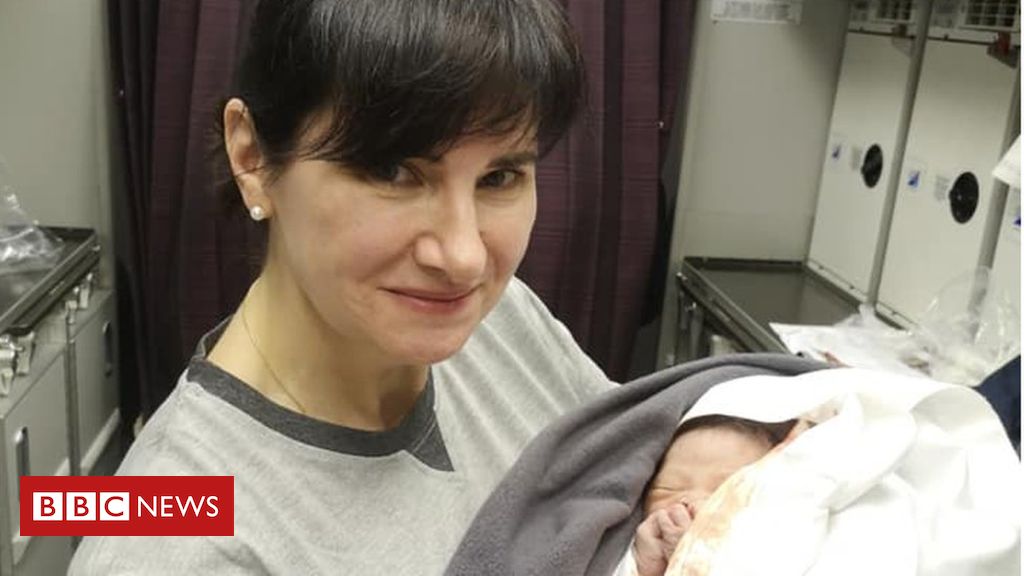