Bubble and squeak is on everyone’s radar around Christmas and it is a great way to use up leftover potatoes, sprouts and cabbage for Boxing Day morning. Here are all the recipe details you need to cook the family favourite dish.

1. Melt one tbsp duck fat, goose fat or butter in a non-stick pan, allow it to get nice and hot, then add four chopped streaky bacon rashers. As it begins to brown, add one finely sliced onion and one chopped garlic clove.

2. Next, add 15-20 sliced cooked Brussels sprouts or shredded boiled cabbage and let it colour slightly. All this will take five to six minutes.

3. Add 400g cold mashed potato. Work everything together in the pan and push it down so that the mixture covers the base of the pan.

4. Allow the mixture to catch slightly on the base of the pan before turning it over and doing the same again. It’s the bits of potato that catch in the pan that define the term ‘bubble and squeak’, so be brave and let the mixture colour.

5. Cut into wedges and serve.

If you’ve cooked to much and in the unlikelihood it doesn’t get eaten, this dish is freezable.

The recipe is popular with BBC Good Food readers with many leaving comments below the recipe.

“Absolutely delicious. Included leftover shredded cabbage, peas, carrots and green beans. Also seasoned with a little salt and a generous grind of pepper. Everyone wanted seconds,” someone else wrote.

A third said: “This is the best bubble and squeak that I’ve made. The addition of onion and bacon (pancetta in this instance) was really tasty.”

Other bubble and squeak recipes include leftover turkey.

Some even top the dish with a fried egg. 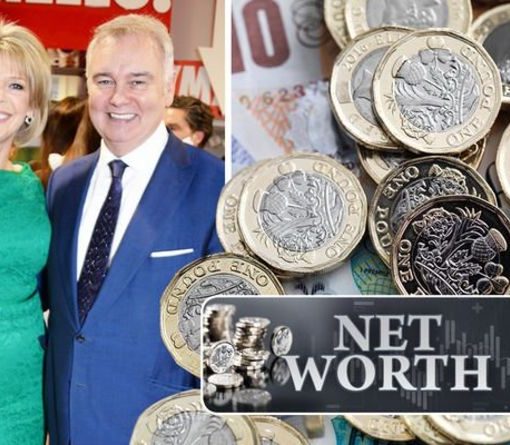 The couple still appear together on the programme taking on the main presenting job during the school holidays. She has continued to […] 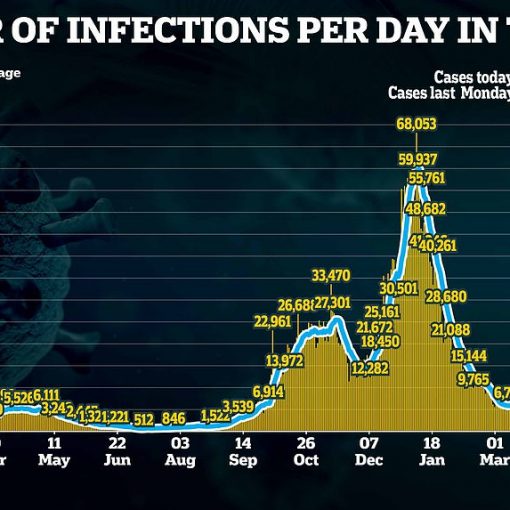 Speaking to Express.co.uk, he said: “Middle-lane hogging is often one of drivers’ biggest annoyances on the motorway as it needlessly causes congestion. “The […]