In June, a farm worker from Mexico, who requested to remain anonymous for fear of retaliation, was transported through a trafficking network from Monterey to work on farms in Georgia.

They paid the traffickers 20,000 pesos, about $950, loaned from their mother, taking frequent trips back and forth to Monterey, before being told it was safe to leave. Then they were finally transported across the border.

Initially, the worker was told they would be working on a blueberry farm, but was sent to a corn-farming operation instead.

“We arrived at the house where we would live, and had to clean the rooms ourselves. There were roaches, spiders, mosquitoes, and the mattresses were covered in lice,” the worker said. “The bathrooms and showers were dirty and clogged. The kitchen was horrible. We had no air conditioning in hot weather.”

The worker began work daily at 3 or 4am and worked until 3 or 4pm with just one 15-minute lunch break, making just $225 for 15 days of work. They heard rumors that the contractor had several workers die under them. The worker claimed that Haitian immigrants were also brought into the same network.

After 20 days at the corn farm, the worker was sent to a cucumber warehouse where they weren’t paid anything for their work, and then transferred to Texas before escaping the operation and returning to Mexico in July.

“There was a lot of abuse for little pay,” the worker added. “It was a total fraud.”

The contractor the worker said he worked under, JC Longoria Castro, was one of two dozen defendants indicted on federal conspiracy charges in October, based on findings from a multi-year investigation into a massive human smuggling and labor trafficking operation based in southern Georgia that extended to Florida and Texas.

The indictments characterized the operation as “modern-day slavery”, a longstanding issue in the US agricultural industry where workers were smuggled from Central American countries to the US and imprisoned as contracted farm workers.

Farmworkers in the US, especially immigrant workers, have few protections. They were excluded from the National Labor Relations Act passed in 1935, and the Fair Labor Standards Act of 1938. Workers in America’s agricultural fields are regularly subjected to abuses ranging from high occurrences of sexual assault and harassment, wage theft and safety issues including injuries, fatalities on the job, and exposure to hazardous chemicals.

The investigation, Operation Blooming Onion, found the conspirators forced workers to pay fees for transportation to the US, food, and housing through the H2-A work visa program, while withholding their travel and identification documents and forcing them to work for little to no pay in inhumane living conditions.

The two dozen conspirators made $200m from their operation, laundering the money through land, homes, over a dozen vehicles, the purchase of a restaurant and nightclub, and through a casino, according to the investigation. Over 100 workers were freed from the operation.

The H2-A visa program is an often used avenue for exploitation of migrant workers in the US, as it ties immigration status to employment on a temporary basis with no pathways to permanent citizenship. Many of these workers are forced to take on debt to recruiters to enter the H2-A visa program, with several cases of debt peonage, forced labor, and human trafficking reported through the program.

“It’s really the structure of the program that facilitates this kind of stuff happening, often with impunity,” said Daniel Costa, director of Immigration Law and Policy Research at the Economic Policy Institute.

He cited a severe lack of labor law enforcement in the agricultural industry as a driving factor in widespread abuses of workers, and the lack of regulating recruiters outside of the US who connect migrant workers with temporary jobs. Inspections conducted by the wage and hour division of the US Department of Labor declined significantly over the past few decades due to underfunding, and the low number of inspectors responsible for overseeing a vast number of employers.

“If you’re an agricultural employer, there’s only around a 1% chance that you’ll be investigated for anything in any given year, so they can pretty much get away with not treating your workers the way they should,” added Costa.

The workers were threatened with deportation or violence if they did not comply with the conspirators. The indictment include allegations of “raping, kidnapping and threatening or attempting to kill some of the workers or their families, and in many cases sold or traded the workers to other conspirators”. At least two workers died as a result of the living and working conditions and another was repeatedly raped, the indictment said.

Some of the workers were promised up to $12 an hour in pay, but instead were ordered by armed overseers to dig up onions by hand for $0.20 per bucket. 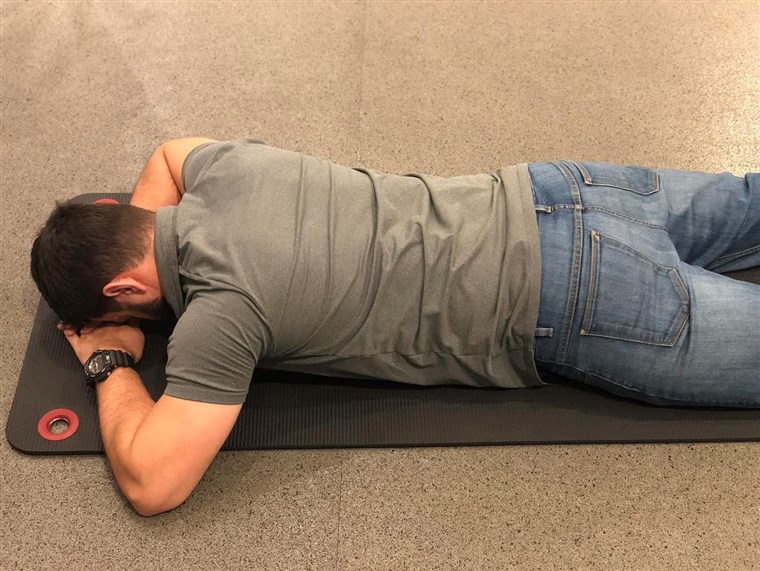 Back pain is an epidemic: According to the American Association of Neurological Surgeons, as many as 80 percent of Americans will experience […] 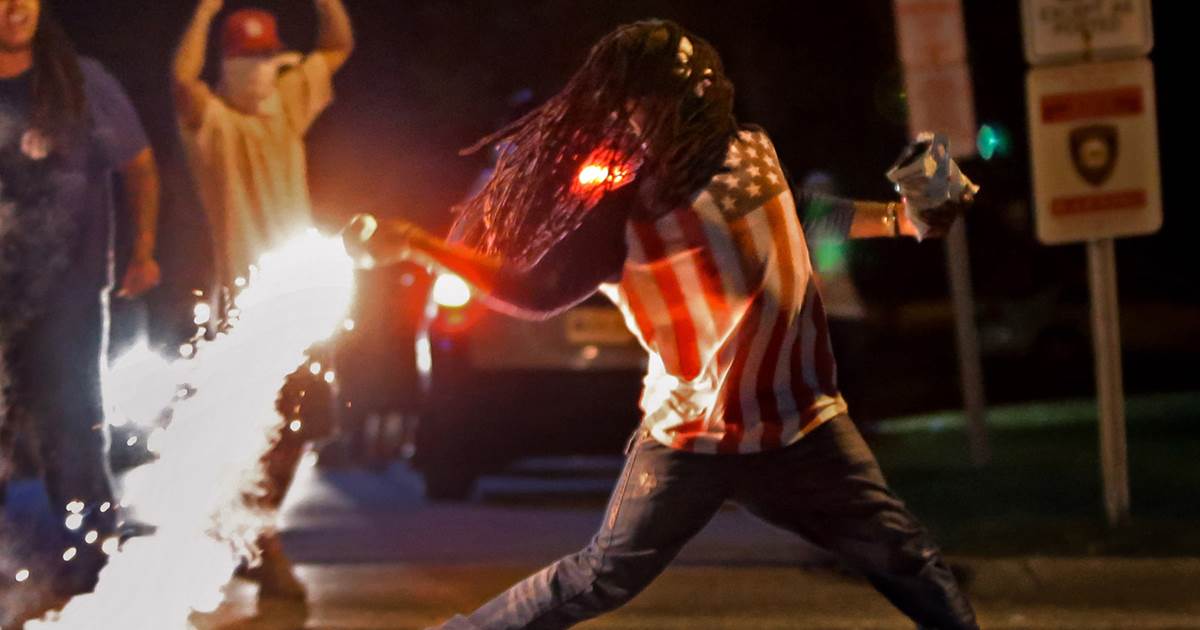 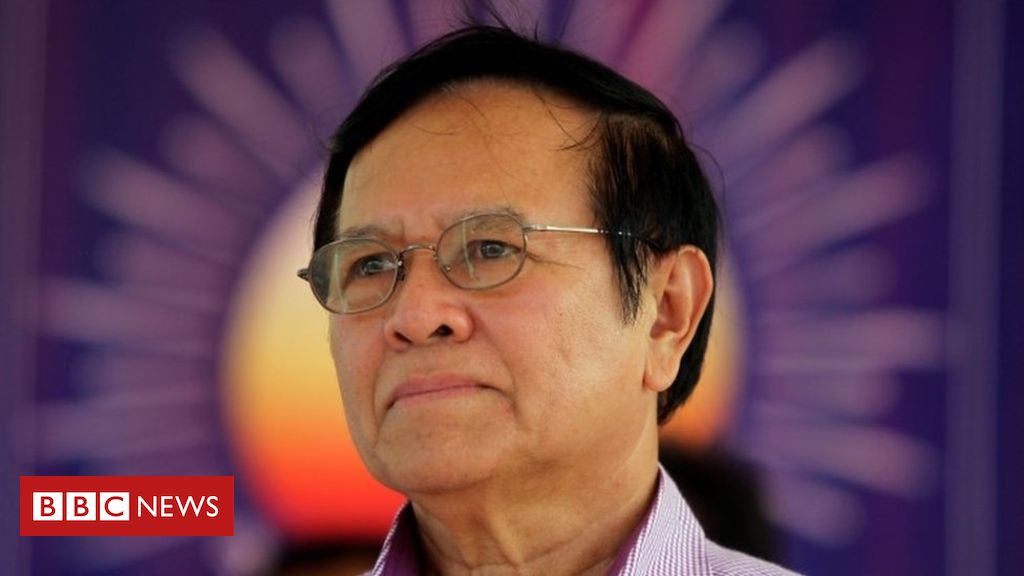 Critics of the House of European History, in Brussels, also point out that revolutionary British achievements like the television, railways and penicillin […]