Like a lot of people, I’d originally passed on Outlanderbecause I thought it was a romance series, and that’s just not my kind of thing. But once I finally did cave to pressure, it didn’t take me long to discover that Outlander isn’t a romance. What makes it interesting is that it doesn’t fit neatly into any one genre box.

The show starts off just after the end of World War II. British Army nurse Claire Randall (Caitriona Balfe) is vacationing with her husband in the Highlands of Scotland, but accidentally gets thrown back into the year 1743 by passing through an ancient circle of stones. Pretty quickly, she runs into a band of Scottish soldiers that include the obscenely handsome Jamie Fraser (Sam Heughan).

Yes, more often than not, we see the story — along with many of the show’s steamy sex scenes — through Claire’s eyes. And yes, Jamie, touted as the “king of men,” is the kind of guy who has probably prompted many women around the world to set unrealistic expectations for their own husbands and boyfriends.

Meanwhile, much of the plot is set in 18th century Scotland, so there are corsets and kilts galore. You get the literal “bodice ripping” that romance novels are known for, along with the, um, easy access that comes from men wearing kilts and nothing underneath them.

But I swear it’s not a romance.

Much of the time, Outlander is pure, escapist fun. You get time travel, swordplay and well-researched depictions of historical people and events. On top of that, it’s all so beautifully shot, mostly in Scotland, that it’ll make you want to jump on a plane and go hike a munro, or at least wrap yourself in a plaid and crack open a bottle of Heughan’s Sassenach whisky while you wait out the COVID travel restrictions.

But at times it does get very, very dark. True to Diana Gabaldon’s popular series of books that the show is based on, there is a lot of sexual assault, and the show often doesn’t spare viewers from an explicit depiction.

That’s not to say this show doesn’t go completely over the top at times — though it never hits the levels of technicolor cheesiness that a show like Bridgerton does. But key plot events stem from ridiculously bad decisions made by the main characters, and some of the dialogue will make you giggle at inappropriate times.

As a result, Outlander teeters on the brink of prestige TV, but doesn’t quite cross the line into it. Its quality stems from the strong performances of its leads, the depth of the characters, attention to historical detail, top-notch cinematography and the ability of its writers to (usually) whittle Gabaldon’s rather lengthy books down to their most interesting nuggets.

At its heart, Outlander is the story of two people thrown together by fate and how they persist through the years — a chunk of them spent apart — against a historical backdrop that starts off a couple years before the failed Scottish Rising of 1745 and continues through the American Revolution.

And to keep things interesting, particularly when it comes to costumes and music, there are few time hops back to the 20th century along the way.

There are five seasons to keep you busy right now. Production on the sixth was delayed thanks to COVID, resulting in an extra long “droughtlander,” as fans like to call the already sizable gaps between seasons. The show’s creators just announced that season six will premiere on March 6 on Starz. Production on season 7 is also slated to start next year.

And if you can’t wait to find out what happens next, you can always read the books. The ninth in the series just landed at bookstores, and Gabaldon has started work on what she says will be the t10th and final book in the series. Fair warning, while the first book is truly excellent, they all clock in at over 1,000 pages, and some of the later ones tend to drag a bit, especially when the plot shifts to secondary characters.

You can find the first four seasons of Outlander on Netflix. But for the most recent season, you’ll either have to subscribe to Starz, or buy or rent the episodes from another streaming service like Amazon Prime.

Subscribing to Starz might be a lot to ask, given that it doesn’t offer a whole lot else to get excited about, with the exception of Men in Kilts, a fun romp of a Scottish travel show created by Heughan and fellow Outlander actor Graham McTavish.

That said, you’ve got four seasons of plaid worn every way possible, stripteases involving never-ending layers of clothing, countless wigs of sometimes dubious quality, an epically depicted Battle of Culloden and endless shots of the heather-covered Highlands to get through before you’ll have to think about that.

And by then you’ll probably be just as sucked into Outlander as I am.

Movies coming in 2022 from Marvel, Netflix, DC and more 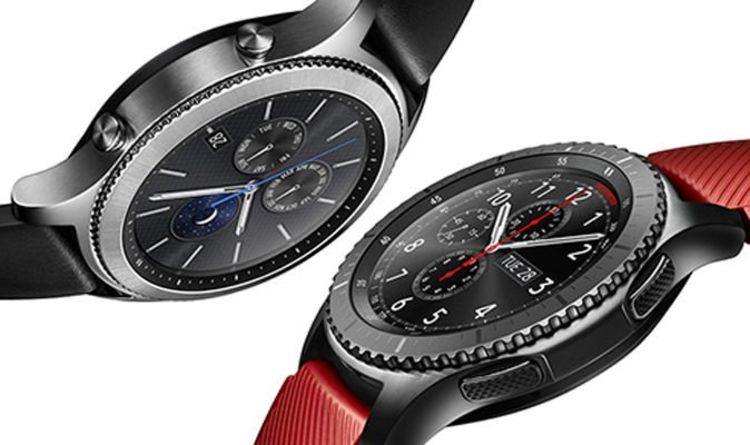 Until later last year, Samsung’s Gear S3 was its top-end flagship smartwatch. But with the Korean technology firm releasing the new Galaxy […] 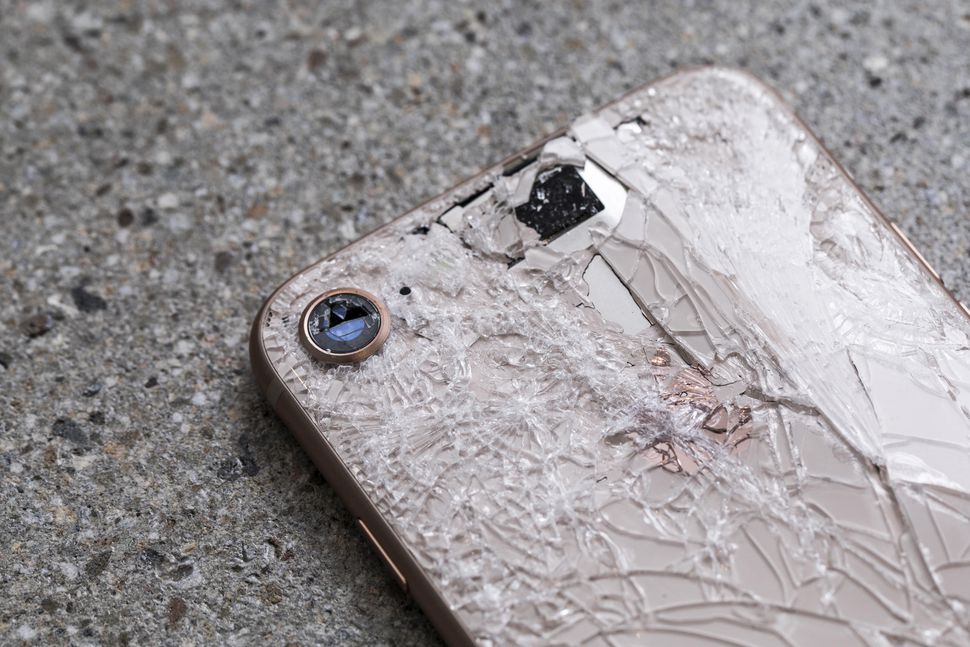 Californians may soon get the right to repair their own devices instead of being required to send them back to the manufacturer. […] 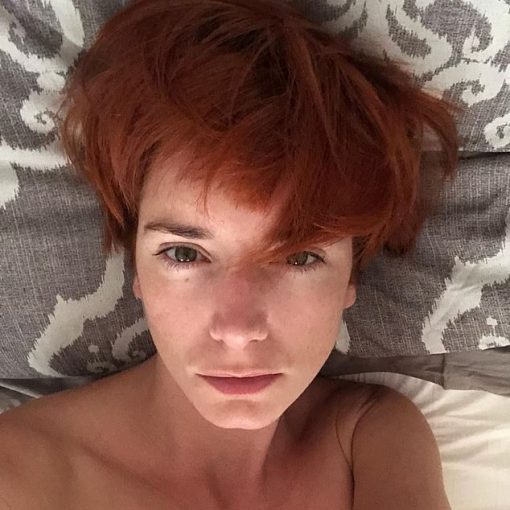 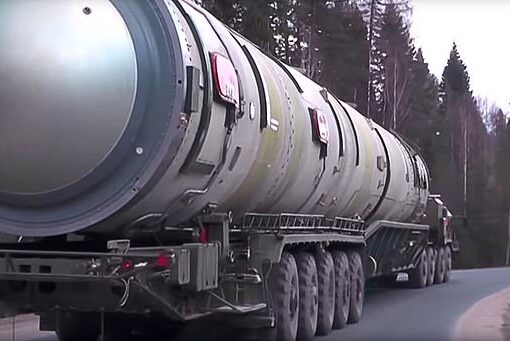