Health Minister Greg Hunt, 56, has called out 58-year-old Anthony Albanese, who has been leader of the Australian Labour Party since 2019, after the leader of the Australian opposition commented on the surging Omicron variant. On Thursday, Mr Albanese urged Australia to “learn some lessons” from other countries currently battling a surge of the heavily mutated Omicron variant and reduce the wait time for the booster vaccine from five months to four.

He stated: “One of the lessons is to reduce the time between the second dose and the booster.”

However, his comment was bashed by Mr Hunt, who claimed the Labour leader was politicising Australian Technical Advisory Group on Immunisation’s (ATAGI) health advice on the booster jab.

The interval would be reduced to three months by the end of the month, Mr Hunt revealed.

Mr Hunt told reporters in Canberra: “These dates have been set out of an abundance of caution to give Australians early continued protection.”

In Australia, nearly 77 percent of the population has been fully vaccinated, with more than 90 percent of people over the age of 16 fully jabbed.

The number of people admitted to hospitals is rising steadily, but remains lower than during the Delta variant outbreaks.

Just over 4 percent of patients in hospitals have been infected with Omicron as of December 20, with only one in intensive care, reports show. 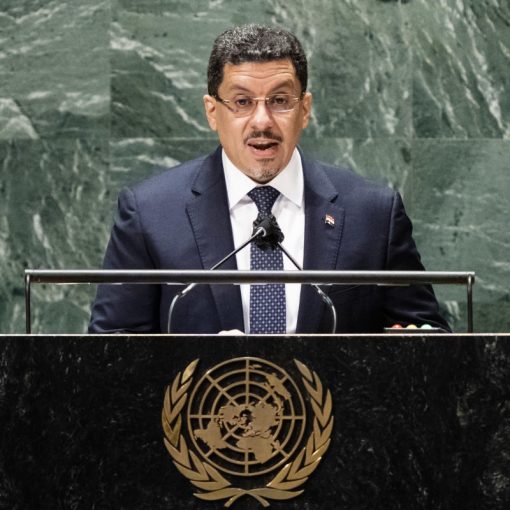 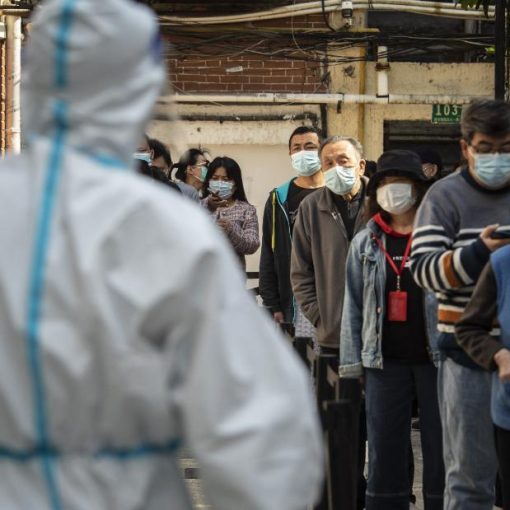 “Will be running out in a few days if no government handout soon,” he messaged me Thursday. Then, as if anticipating my […] 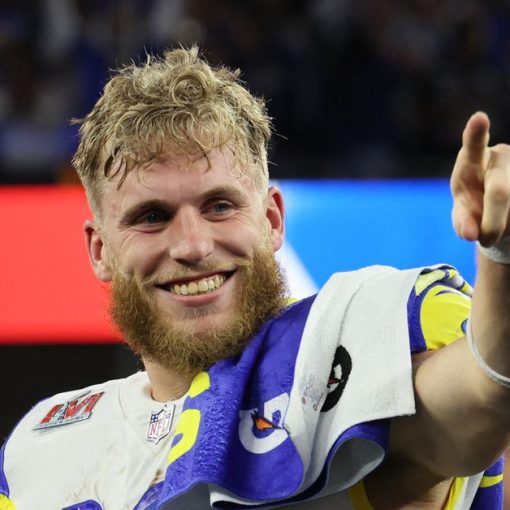 INGLEWOOD, Calif., Feb 13 (Reuters) – Cooper Kupp capped one of the NFL’s greatest individual seasons in style as the Los Angeles […]