The video-driven social media app is the most popular site in 2021 — beating out last year’s top favorite Google, according to a new tech report.

TikTok even beat out other well-known domains that outranked it in 2020, such as Amazon, Apple, Facebook, Microsoft and Netflix, data from web security company Cloudflare shows.

Cloudflare found that TikTok, which ranked seventh to No. 1 Google in 2020, got a little “help” from the pandemic, boosting the app to the top spot this year.

TikTok and Google flipflopped for the top spot throughout the year — including in October and November, when Google reigned supreme, according to Cloudflare.

But eventually TikTok took over — and outranked Google.com, which includes Maps, Translate, Photos, Flights, Books and News, on days like Thanksgiving and Black Friday.

Overall in 2021, TikTok was closely followed by Google in second place and Facebook in third. Microsoft and Apple completed the top five spots. Ranked six was Amazon, followed by Netflix, (7) Youtube (8), Twitter (9) and WhatsApp in 10th.

Wildly popular among the younger generation, TikTok has inspired the launch of other platforms, like Instagram Reels, YouTube Shorts and Triller. In September, the viral app said it hit 1 billion monthly active global users.

However, like other social media platforms, the Chinese-owned Tiktok also come under the government’s microscope.

In October, a TikTok executive denied during a US congressional hearing that it has given information to the Chinese government and said that it has taken steps to safeguard US data.

Former President Donald Trump had sought to ban TikTok from US app stores, saying it collected data from American users that could be obtained by China’s government and posed a threat to US national security.

Baby Yoda rules, sure, but Disney Plus needs more. Sarah Tew/CNET In January 2020, I lost my credit card because I’m an […] While phone technology has evolved a lot over the years, one thing that hasn’t changed much is that your phone is still […] 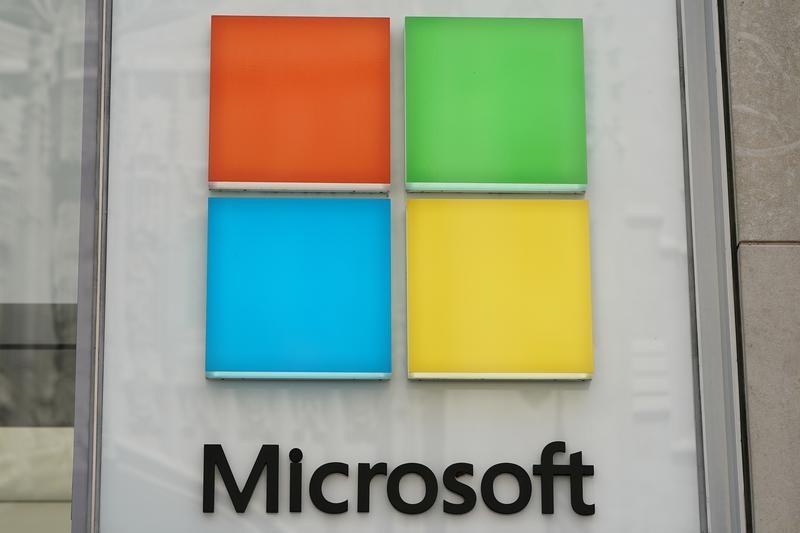 The latest phone from Google is causing quite a stir. The budget Pixel 3a was revealed last month and offers fans of […]