MOSCOW, Dec 24 (Reuters) – The Russian rouble firmed to a more than one-month high in light trade on Friday but stocks nodded lower, pressured by low appetite for risks and lingering concerns about the geopolitical standoff between Moscow and the West.

The Russian currency remains under increased geopolitical pressure since October as Western nations express concerns about Russia’s military build-up near its neighbour Ukraine. Moscow says it can move its army within its territory as it deems necessary.

President Vladimir Putin said on Thursday Russia had received a generally positive initial response to security proposals it handed to the United States this month designed to defuse the current crisis over Ukraine and that he was hopeful about the prospect for negotiations next year. read more

But Putin grew more heated when recalling how NATO had “brazenly tricked” Russia with successive waves of expansion since the Cold War, and said Moscow needed an answer urgently.

“Very Russia-specific, U.S./West Russo-phobia and NATO expansion to Russia’s doorstep remain unresolved issues, albeit some hopes hang on the Biden-Putin talks that may come with the New Year, in January,” BCS Global Markets said in a note.

“Any little event could become a trigger (for market moves) given very low pre-holiday activity and trading volumes half the size of the previous week,” Sinara investment bank said in a note. 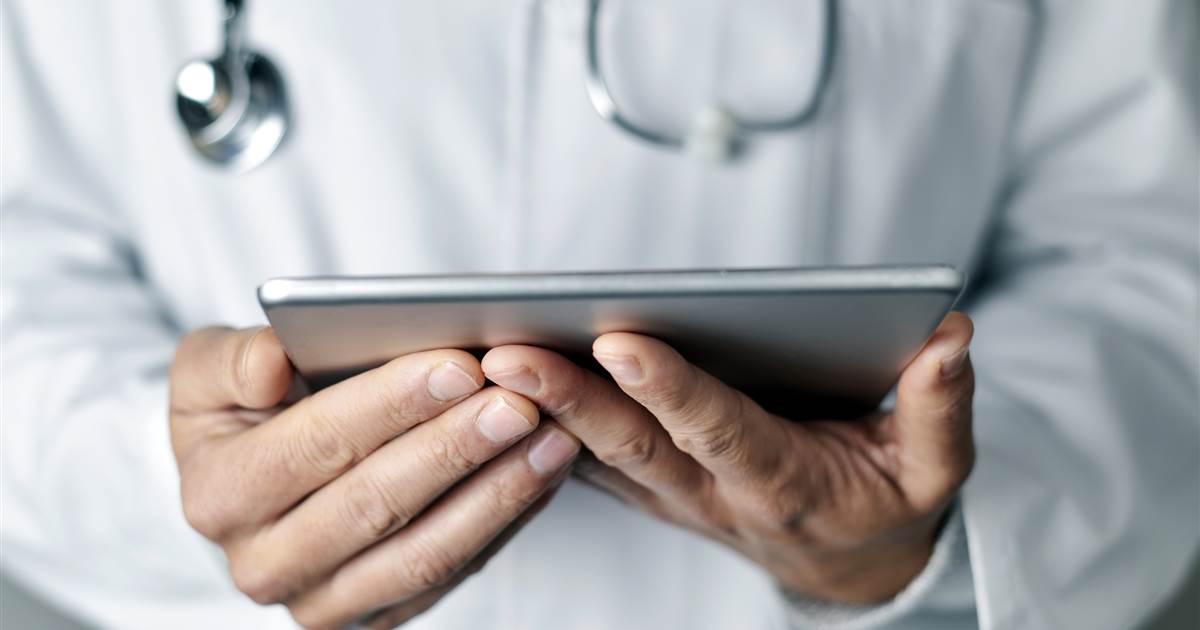 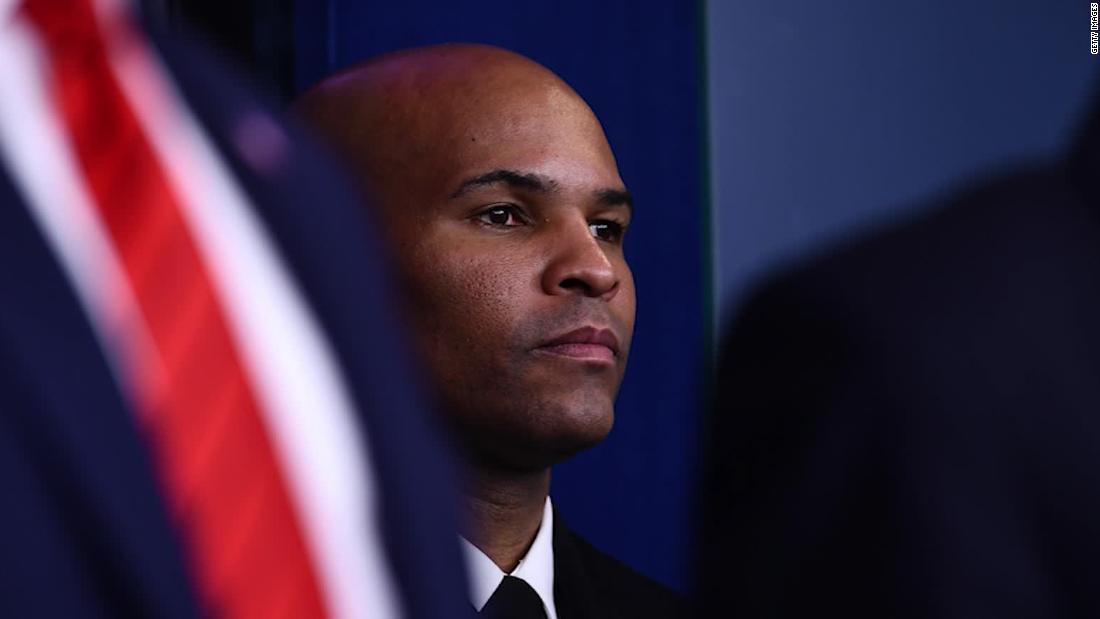 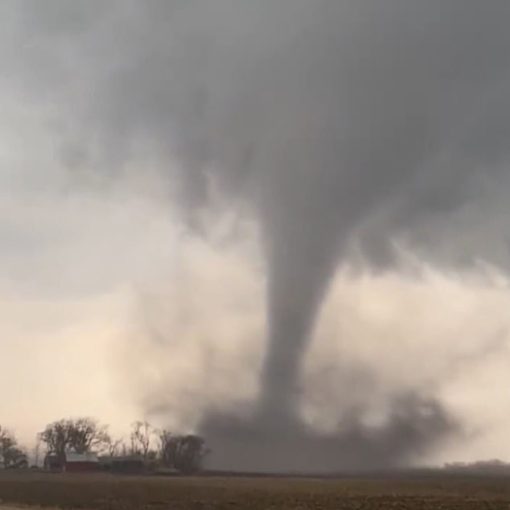