Paris Fury, the wife of boxing champ Tyson Fury, stressed that she doesn’t see any value in her kids receiving Christmas gifts on a day where families should be celebrating Christ. She utilised the Story feature on the social media platform to remind people of the true meaning of Christmas, one which she believes her kids are already aware of.

The stay-at-home mum wrote: “New pjs on a glass of Baileys and 3 days left to organise a full Christmas.” (sic)

She included a checklist in her Story, showing all of the things she had already completed, such as putting up the tree and doing the Christmas food shopping.

What she hadn’t ticked off, though, was getting “a single present for anyone”.

Other things she hadn’t done included no self-pampering, no outfits bought, and no personalised written Christmas cards to friends and family.

She added: “Am I bothered (with a with toothed emoji). Not really, Christmas is about family, friends and celebrations of Christ.”

“We lucky to have what we’ve got, a full fridge and a warm home and any gifts we get in the next few days, the kids will love as thankfully their not spoiled and know any gift is nice.”

However, a few hours later, Tyson’s wife went back on her Instagram Story, admitting she had done some last-minute Christmas shopping.

In the photo, Paris is holding shopping bags from several outlets, including JD, River Island, TK Maxx and Lush, indicating she had bought gifts for her loved ones after all.

Shortly after, Paris shared another IG Story as she began packaging the presents she purchased in Christmas wrapping paper.

Earlier this month, Paris appeared on Good Morning Britain to address the prejudice she and her family experienced for being gypsies.

The socialite, whose husband goes by the nickname The Gypsy King, explained: “Tyson is the Gypsy King but I don’t know where I got branded the Gypsy Queen.

“I accept it, I’ll go with it but it wasn’t my actual title.”

Further in the interview, Paris touched on the bullying she endured as a child as she also recalled being banned from a cinema for being a gypsy.

“That even has still been lingering on to this day,” she expressed.

Paris and Tyson recently purchased a £1.7million home in Morecambe, which is the latest addition to the pair’s rising property portfolio.

They own a second home in Morecambe worth a reported £550,000, two mansions in Las Vegas, and a £6million pad in Marbella, Spain, which they bought back in 2018. 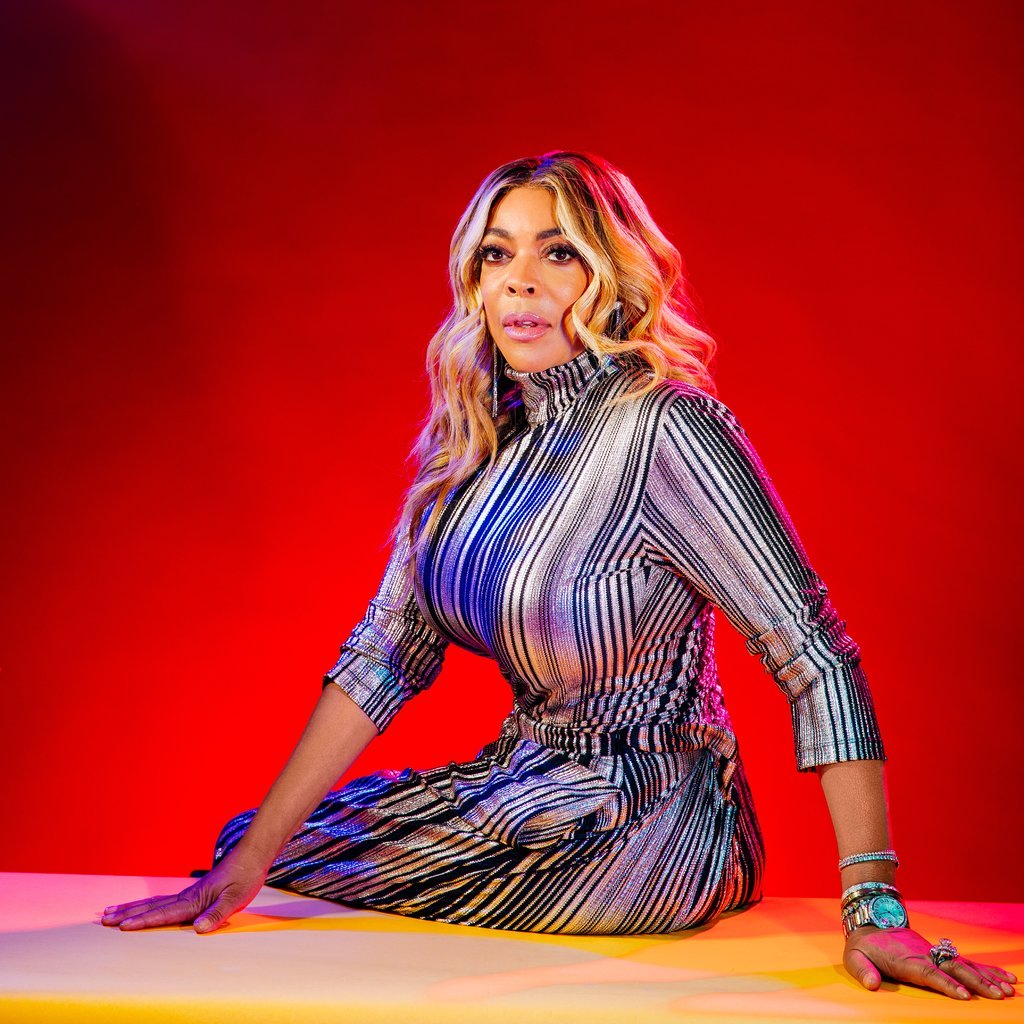 Wendy Williams has two gorgeous cats and she always posts about them as if the cats were sending their thoughts. Check out […] 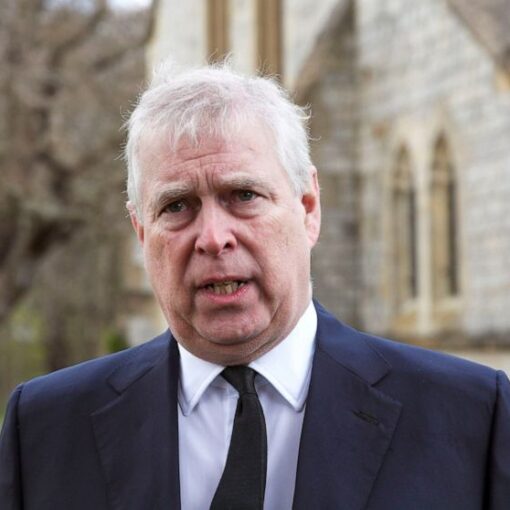 LONDON — Prince Andrew wasn’t on trial in the Ghislaine Maxwell sex trafficking case, but her conviction is bad news for the […] 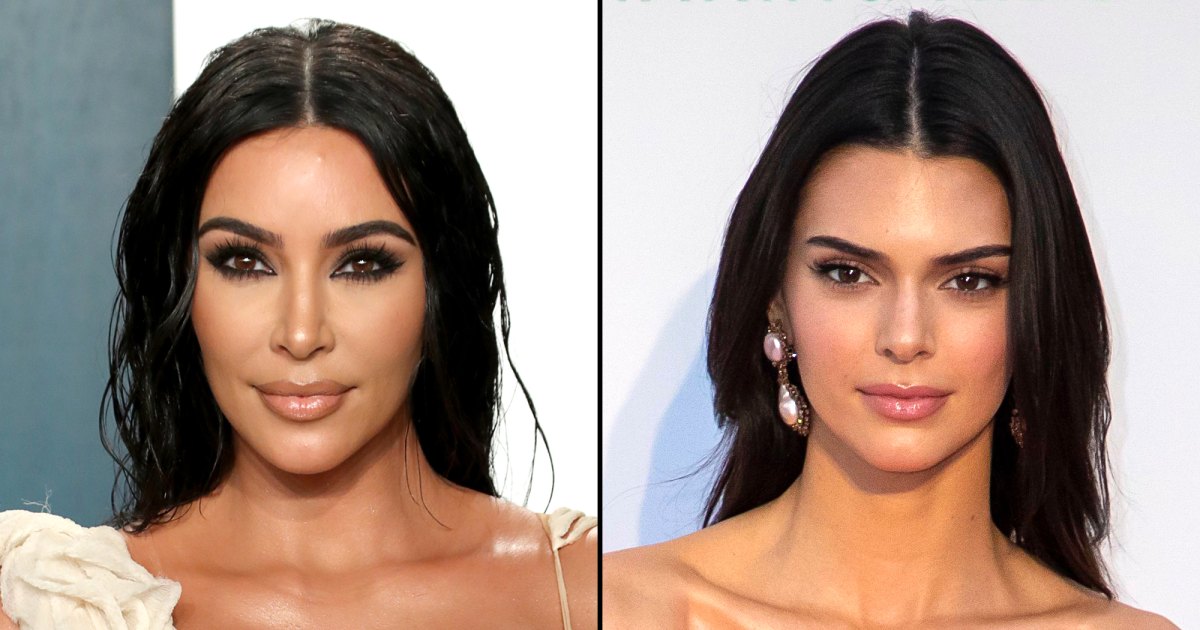 With almost 14 million confirmed cases of coronavirus in the U.S. and more than 271,000 deaths, people have been advised to wear […]