LOS ANGELES — The Los Angeles Coroner’s Office has identified a teenage girl who was fatally shot by police Thursday morning while she tried on dresses with her mother in a North Hollywood clothing store.

The girl, Valentina Orellana-Peralta, 14, was found dead behind a dressing room wall at a Burlington store. The wall had been penetrated by gunfire after police shot at an assault suspect, law enforcement officials said. She was discovered while police searched for additional suspects and victims inside the store.

It was unclear whether she had been in the dressing room prior to the police response or hid inside while chaos unfolded outside, Los Angeles police said.

The dressing room where Orellana-Peralta was found appeared to be out of officers’ view.

The suspect, who has not been identified, was also killed.

A third person, described by police as the victim of the assault that initially triggered calls to law enforcement, was hospitalized with unspecified injuries, authorities said.

“I am profoundly sorry for the loss of this young girl’s life and I know there are no words that can relieve the unimaginable pain for the family,” Los Angeles Police Chief Michel R. Moore said in a written statement.

Moore promised a thorough investigation of the incident and ordered that a critical incident video, including 911 calls, radio transmissions, body camera and other footage, be released by Monday.

Critics of the Los Angeles Police Department called for expanded reform following Orellana-Peralta’s death. In a series of tweets, Los Angeles Councilmember Nithya Raman, who last year ran on a progressive platform to transform law enforcement, praised the attorney general’s involvement and said she hopes “that we respond to this horrific tragedy with accountability and change.”

“Three years ago, in my district, Mely Corado was killed when police fired into a store. Her family will never stop grieving. Nor will all the people who loved Valentina Orellana-Peralta,” Raman tweeted. “What changes will this city make to ensure that this never happens again?”

California Assemblywoman Luz Rivas, a Democrat who represents the district where Thursday’s incident unfolded and who co-wrote the new California law, said she is “devastated” by the shooting and will “personally monitor the results of the investigation.”

“I will also continue to support efforts that will lead to greater transparency and accountability of what appears to be a police involved shooting,” she said in a statement. “Let me be clear, one life lost is one too many.” 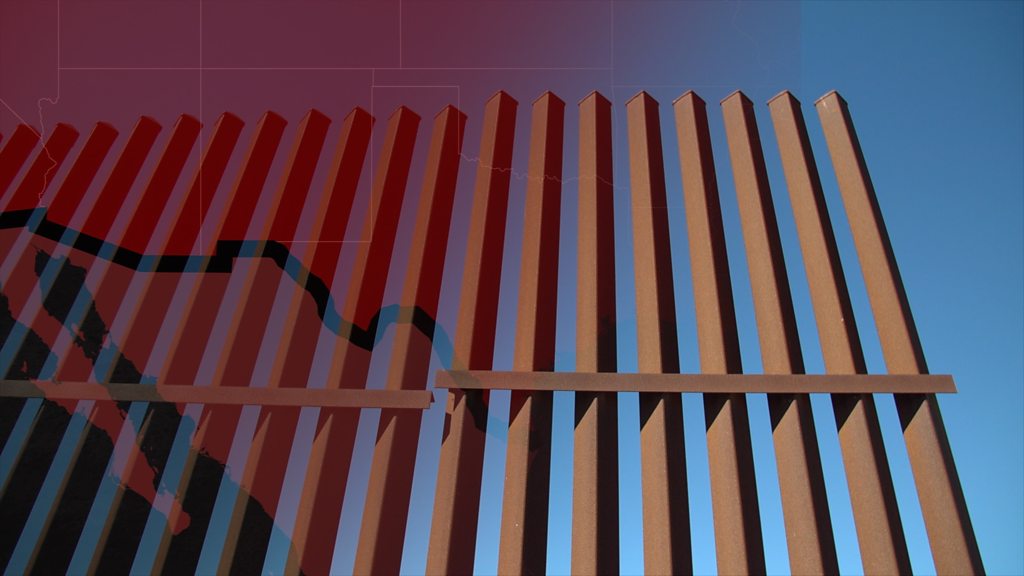 Media playback is unsupported on your device Media captionOther presidents got money for a border barrier – why not Trump? The latest […] 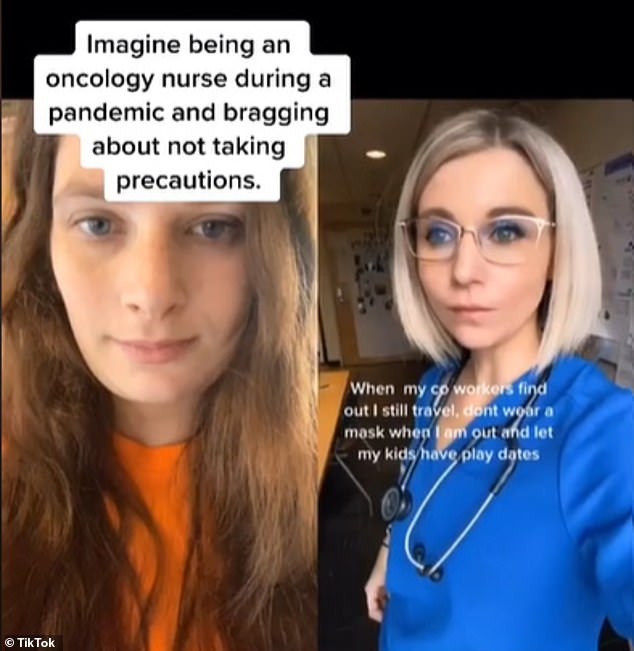 Oregon nurse is put on leave for boasting that she doesn’t wear a mask, keeps traveling and lets her kids go on […] 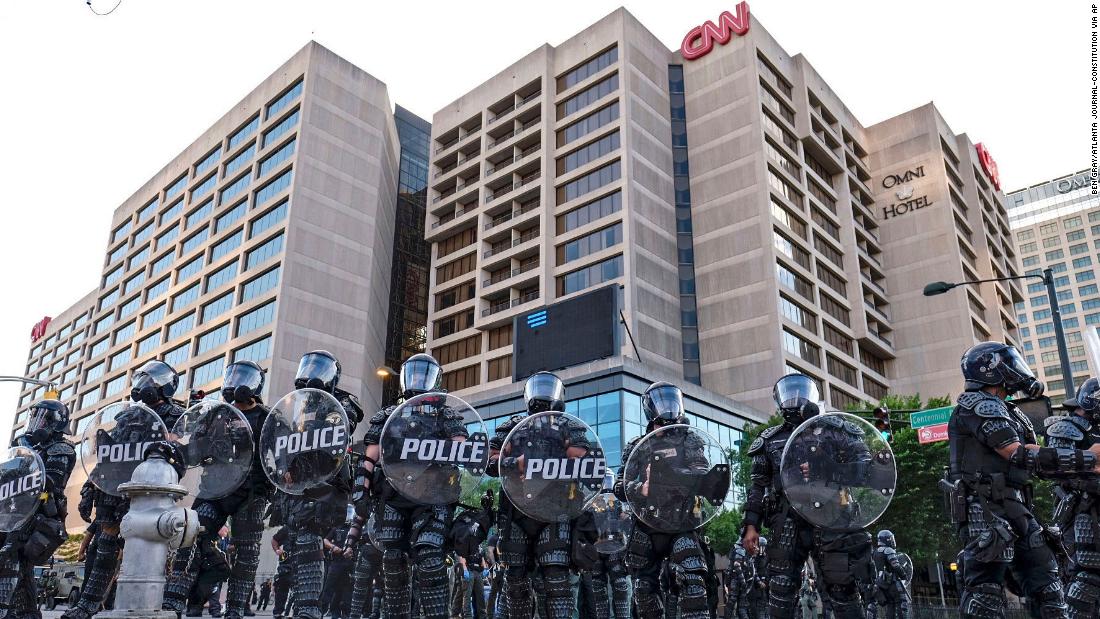 Officers were filmed in downtown Atlanta breaking the windows of the vehicle the two people were in, yanking a woman out of […]