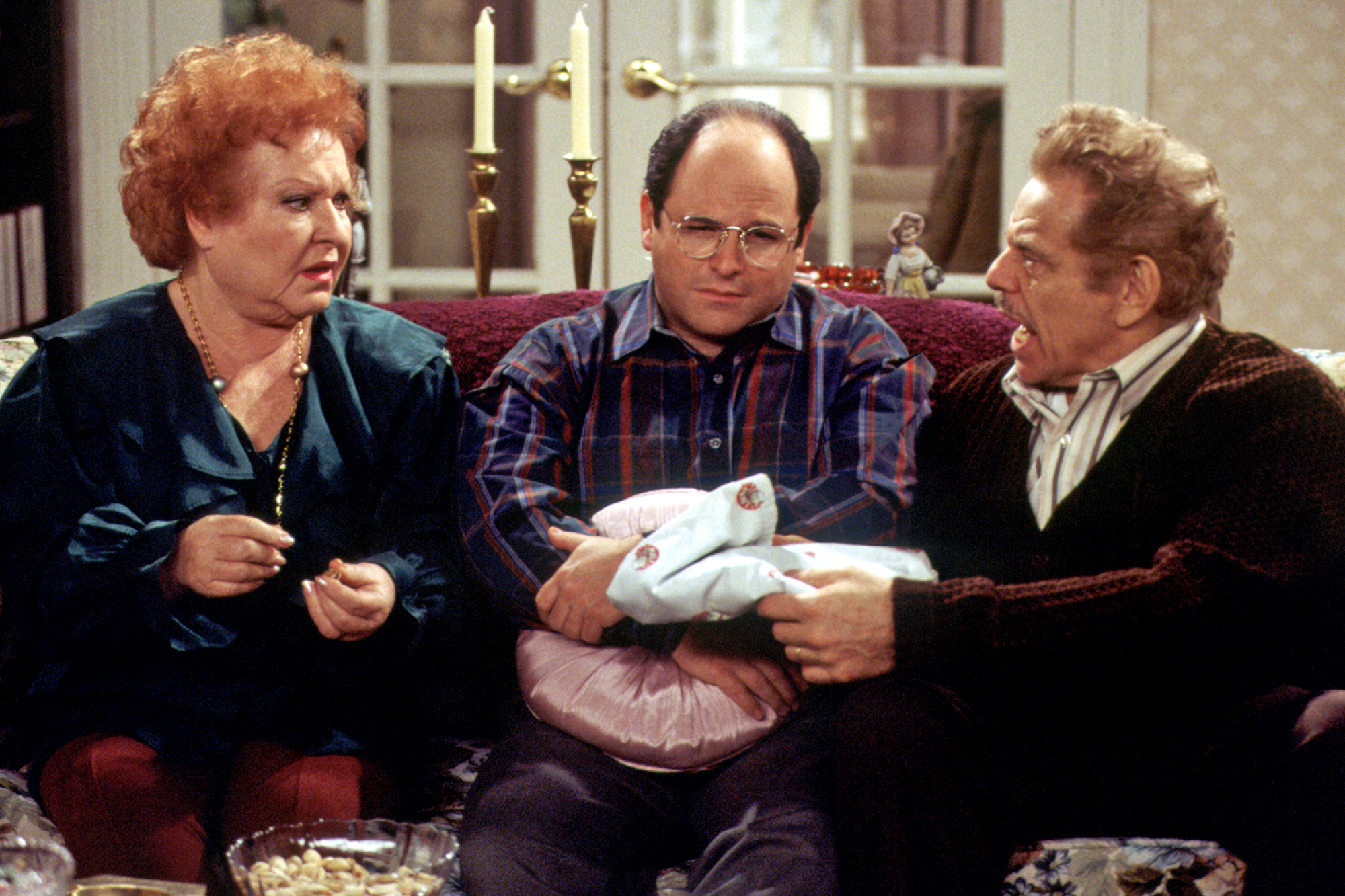 NY Post may be compensated and/or receive an affiliate commission if you buy through our links.

Festivus is here. And in 2021, the rest of us have more grievances than ever to air.

What exactly is Festivus? You could call it the Festival of Fights. The fictitious holiday first came to light on the sitcom “Seinfeld,” in the Dec. 18, 1997, final-season episode titled “The Strike.”

Festivus is an annual Dec. 23 celebration, of sorts, started by George Costanza’s (Jason Alexander) father, Frank (played by the late great Jerry Stiller), who created the twisted observance after an unfortunate department store tussle over a doll with another customer when George was a kid.

The horrendous holiday, a statement against crass commercialization, includes forgoing a Christmas tree for an “unadorned aluminum pole” — which is decoration-free “mainly because tinsel is too distracting,” explains Frank — and “feats of strength” along with an “airing of grievances” around the dinner table about how others disappointed you over the past year.

With the coronavirus pandemic still dominating our lives in 2021 — and the Omicron variant especially surging in New York City — the concept of looking back on a disappointing year is not so foreign. In fact, it’s almost fitting.

Many took to social media to air their long list of complaints and gripes, and one tweeter focused on that major disruptor.

“First up: COVID-19. Talk about not reading the room and realising no one wants you around anymore,” wrote Jon Tuxworth. “Then you have the sheer audacity to invite your possibly even more annoying mate Omicron around.”

Others prepared for the unofficial holiday and the “amazing evening of airing of the grievances” and “feats of strength” (but only after breakfast).

The faux festival is certainly remembered for the “feats of strength” wrestling match between father and son. “Until you pin me, George, Festivus is not over!” Frank announces to his scarred-for-life offspring in the episode of Jerry Seinfeld’s Emmy-winning series.

And who needs a tacky Christmas sweater when you can have Festivus socks?

Thus “a Festivus for the rest of us” was born — though the holiday was really created by “Seinfeld” writer Dan O’Keefe’s father, Dan Sr., in the 1960s and later re-purposed for the series, for which he can thank his brother, Mark.

“My loudmouth brother opens his yap about it at a party where the producers of ‘Seinfeld’ were, and they get interested,” the younger Dan O’Keefe explained in a 2017 interview, adding that the outlandish observance was “something that brought my family together in a shared hatred.” He told the producers he thought it was “actually just kind of horrifying” and “too weird,” but Seinfeld himself was intrigued, so O’Keefe allowed them to use it in the show.

“We put it on TV, and — I wouldn’t say the rest is history — the rest is a brief pop-culture footnote, but it’s a marginally interesting one, I guess,” he said. (O’Keefe even wrote a 2005 book about it, titled “The Real Festivus.”)

And just how popular is Festivus more than two decades after the “Seinfeld” episode? Festivus sweaters — to be worn at your annual Festivus party — are available on Amazon and elsewhere. Even Orlando International Airport notes that the vertical metal poles on their automated people movers are tinsel-free and have “very high strength-to-weight ratio” that makes them perfect for observing the annual “holiday.”

And Dictionary.com tweeted that the definition for “kvetch” is “to complain, especially chronically,” much like George’s father does in the episode. “It’s also incredibly fun to say. Consider this a happy Festivus gift to you and yours,” the wordsmiths added. 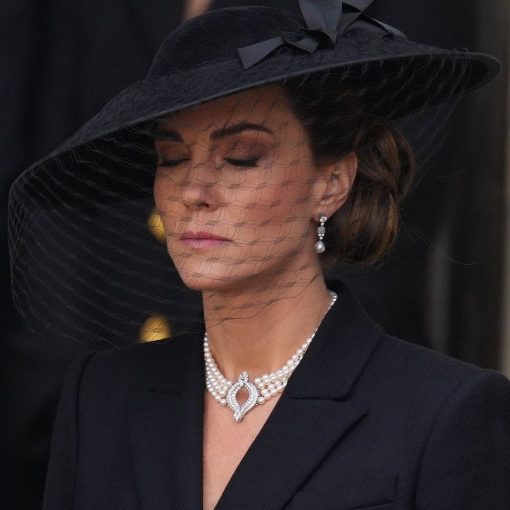 The Prince and Princess of Wales have said a final goodbye to Queen Elizabeth II in a touching Twitter post. Kate Middleton […] 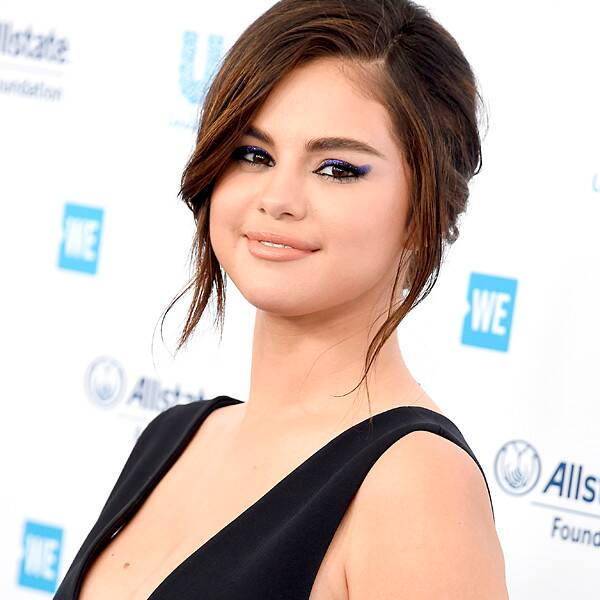 SplashNews.com Here comes the bride and the gorgeous bridesmaid! On Friday, Selena Gomez served as maid of honor at her cousin Priscilla DeLeon‘s […] You may not recognize his name yet, but you definitely know Jeremy O. Harris‘ work.  That’s because there’s hardly a 2021 buzzworthy project that […] 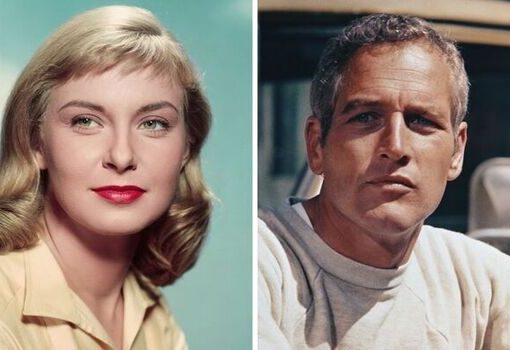 Paul Newman- Acting Legend Paul is one of the stars of Butch Cassidy and the Sundance Kid, which airs this morning on […]