Israeli researchers on Wednesday displayed a Roman-era golden ring with an early Christian symbol for Jesus inscribed in its gemstone, found in a shipwreck off the ancient port of Caesarea.

The thick octagonal gold ring with its green gemstone bore the figure of the “Good Shepherd” in the form of a young shepherd boy in a tunic with a ram or sheep across his shoulders.

The ring was found among a trove of third-century Roman coins, as well as a bronze eagle figurine, bells to ward off evil spirits, pottery, and a Roman pantomimus figurine in a comic mask, the Israel Antiquities Authority said in a statement.

“The spectacular items, were part of a cargo of two ships, which exploded off the shores of Caesarea during the Roman and royal period (about 1,700 years ago and about 600 years ago), and were revealed in a submarine survey of the Ancient Authority’s marine archaeology in recent months,” the group said in a Facebook post.

A red gemstone with a carving of a lyre was also found in the relatively shallow waters, as well as remains of the wooden hull of the ship, the authority said. The researchers said the scattered debris of the ship suggests it went down in a powerful storm.

“Many metal parts belonging to a wooden ship body were discovered, including dozens of large bronze signs, lead pipes belonging to a water pump, and a large iron anchor, which was broken – a testimony to the power of the multi-power that worked on it until it was broken, apparently, in the storm,” the authority said.

Caesarea was the local capital of the Roman empire in the third century, and its port was a key hub for Rome’s activity, according to Helena Sokolov, a curator at the IAA’s coin department who researched the Good Shepherd ring.

Sokolov said that while the image exists in early Christian symbolism, representing Jesus as a caring shepherd, tending to his flock and guiding those in need, finding it on a ring was rare.

The presence of such a symbol on a ring probably owned by a Roman operating in or around Caesarea made sense, given the ethnically and religiously heterogenous nature of the port in the third century, when it was one of Christianity’s earliest centers.

“This was a period when Christianity was just in its beginning, but definitely growing and developing, especially in mixed cities like Caesarea,” she told AFP, noting the ring itself was small, implying that it may have belonged to a woman.

And while Christianity was being practiced in “underground” forums at the time, she said the Roman empire was relatively tolerant of new forms of worship including around Jesus, making it reasonable for a wealthy citizen of the empire to wear such a ring.

Alongside the Roman-era finds, IAA divers also discovered in a second wreck nearby a trove of around 560 Mamluk-era coins dating from the fourteenth century.

As of 9:15 p.m. CST, this story is no longer being updated. Track the rain, snow and thunderstorms across the central US […] 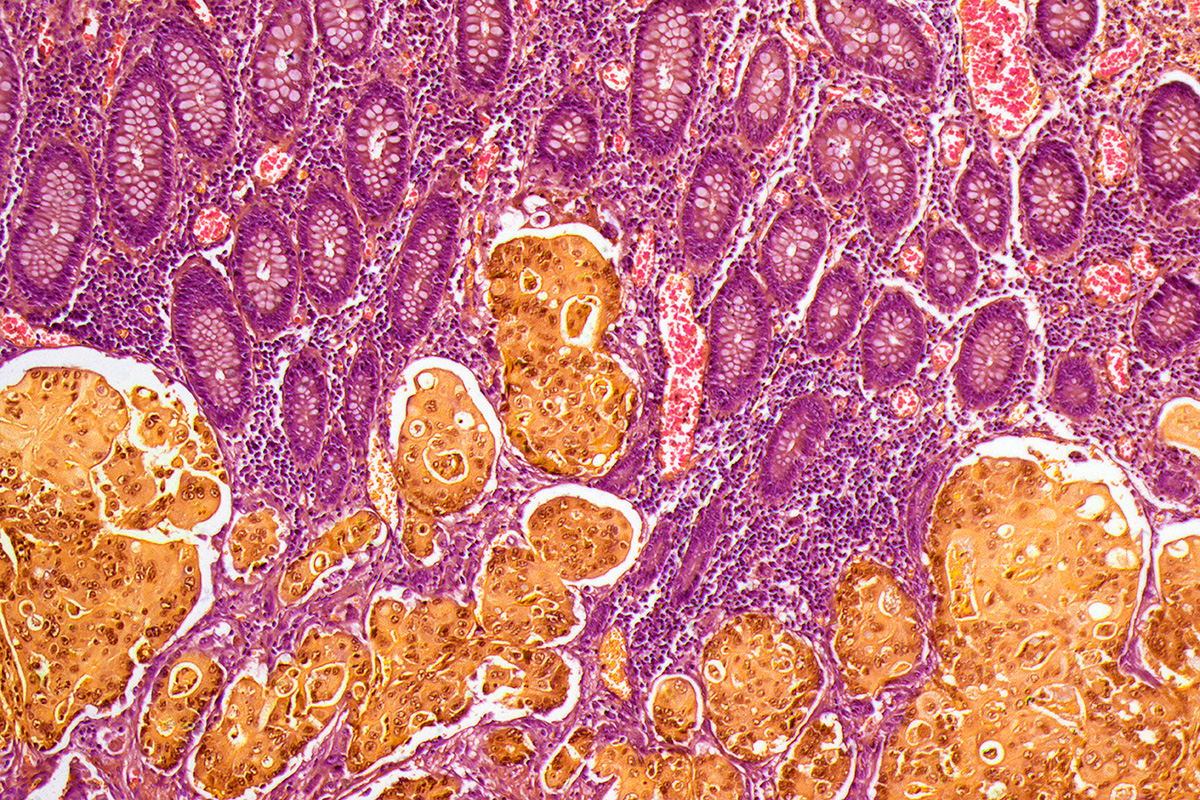 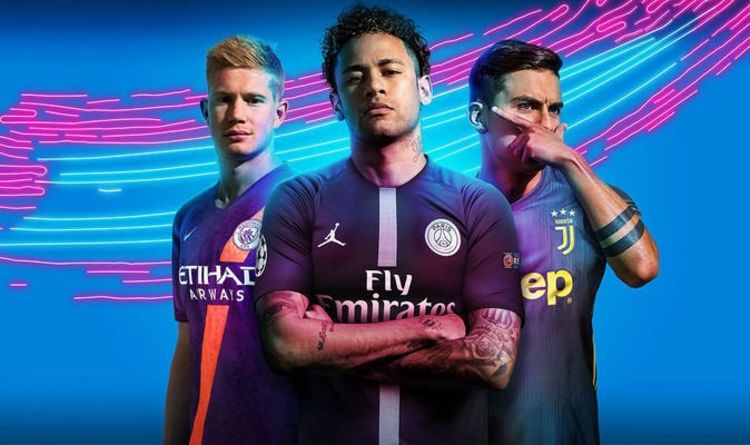 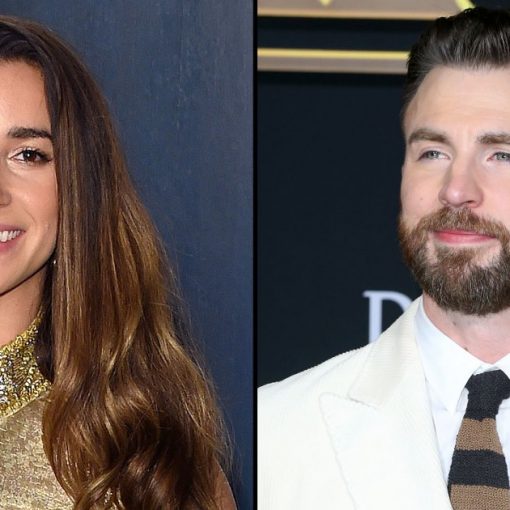 With friends like these, life isn’t so ruff! Aly Raisman opened up about her surprising bond with Chris Evans after a recent […]